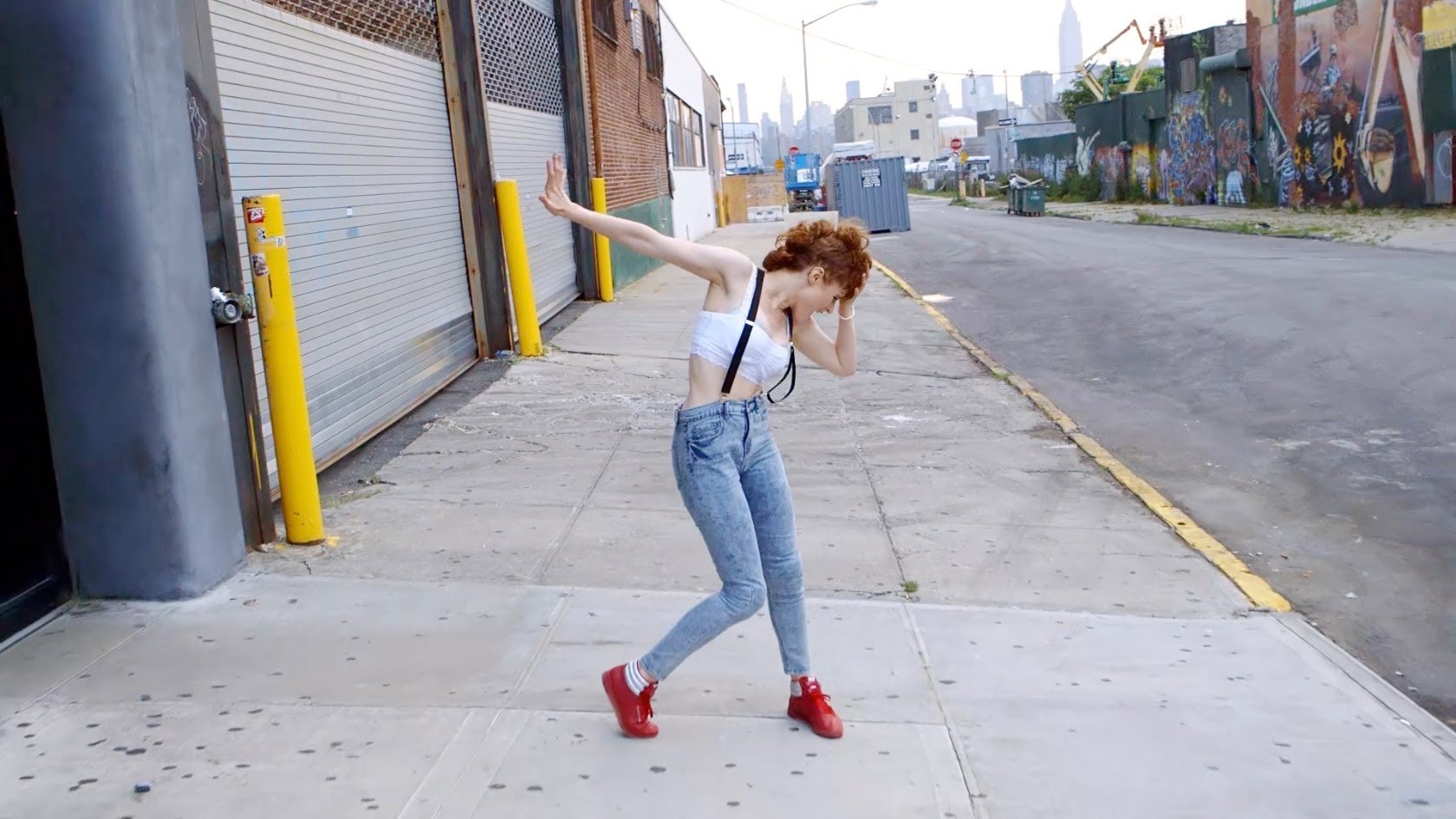 
No not a Balkan version of Ke$ha, but a Canada via New York London-based singer Kiesza whose new single sounds like a big pop track but carries some house music and electro pop in its DNA. The video is equally “pop star” suitable with its low-budget but effectively song-serving choreography.

The video is directed by Kiesza, Ljuba Castot and Rami Samir Afuni.

The Hideaway EP is out on 13th April on Lokal Legend. Here’s the Gorgon City remix.