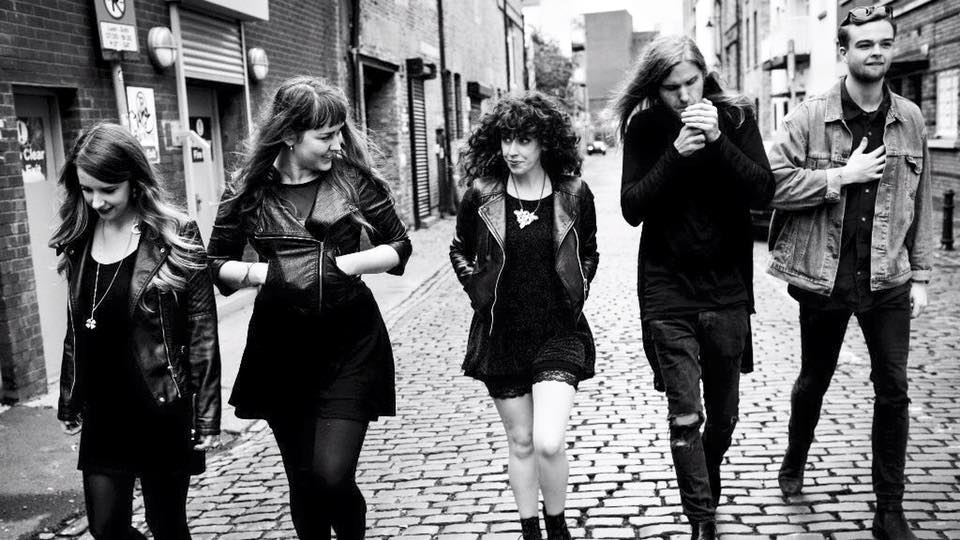 The Belfast band Pleasure Beach have left a dent on the Irish music scene in the last year with a couple of great singles in ‘Go’ and ‘Dreamer To The Dawn’ that recalled the spirit of Springsteen and Arcade Fire.

The band’s new single ‘Magic Mountain’ shares its fabric with the sonics of The War On Drugs: galloping drums, sustained notes, reverb and an uplifting carousel release.

You can catch Pleasure Beach live supporting Ham Sandwich at The Academy on May 14th in Dublin, followed by The Great Escape in Brighton, Longitude and Indiependence this summer.

The single will be released on April 22nd via Faction Records.