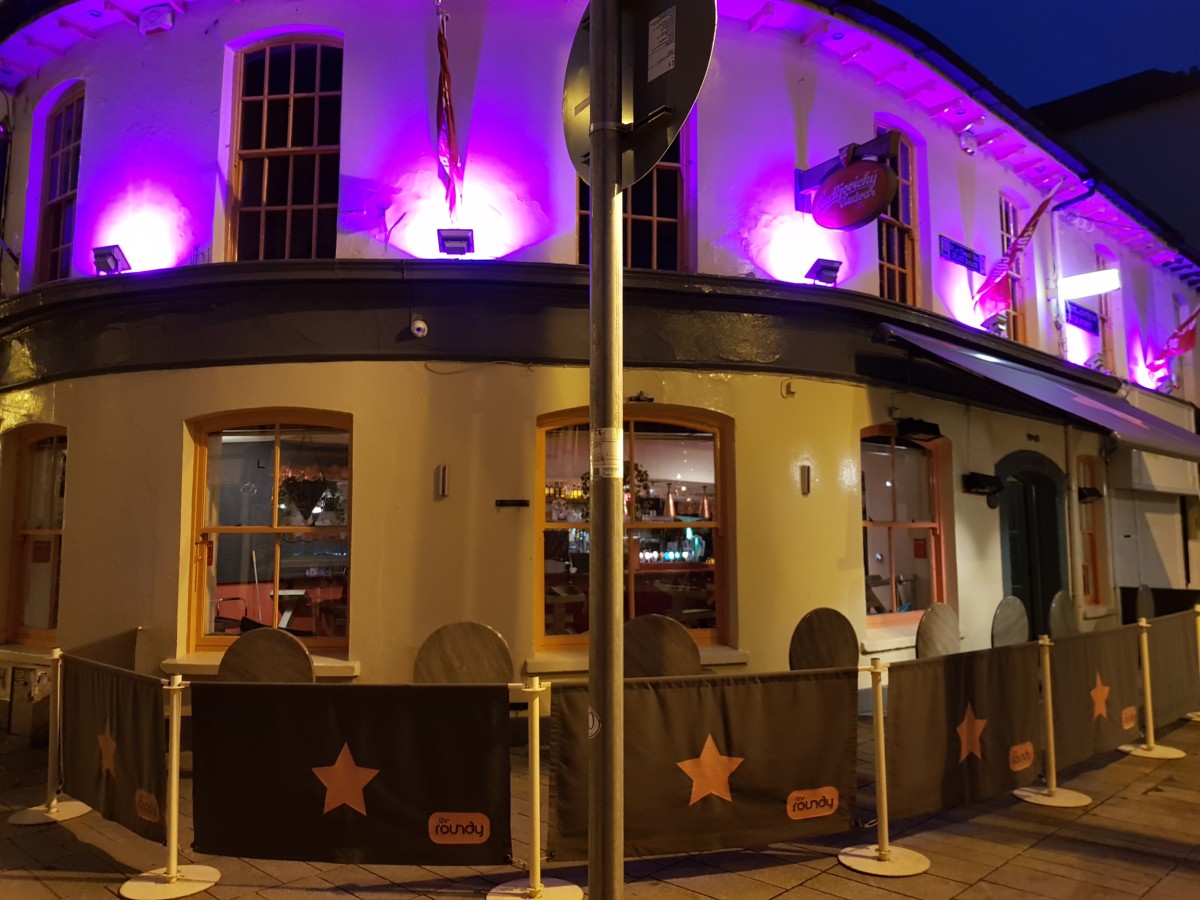 The National for 2 Dublin Stadium shows

So, that’s official, then: Plugd Records survives and lives to thrive another day, reopening as part of Cork gig venue The Roundy next weekend with a brace of gigs.

Since opening in the old Comet Records building on Washington Street in 2001, PLUGD Records has been integral to Cork music. Working extensively with local artists and providing the city’s independent music scene with something of a community centre, proprietor Jim Horgan and crew have consistently provided a rich vein of eclectic sonics, art and media in a variety of physical formats, satisfying Cork’s music diehards in various buildings and outlets in the city. Among these was the Triskel Arts Centre, where Horgan hosted regular concerts and events with local and international artists, adding another string to the group’s bow.

It’s this expertise, experience and eclecticism that Jim brings to The Roundy, as Plugd teams with venue booker Emma Kelly (Merakindie Presents) to reopen the shop in the bar’s event space, as well as curate an ongoing series of gigs and clubs.

Plugd’s regular vinyl offering returns in the space during daytime hours, and the shop will also expand into independent publications and limited visual art prints. The space will also host exhibitions curated by Cork-based photographer Izabela Szczutkowska and world-travelled sound artist Mick O’Shea in the near future.

Says Kelly of the new relationship: “I’m delighted to be working with Jimmy, big respect for what he created in Plugd/Gulpd, it became such an important place for a lot of people, so I’m very happy to be bringing that space to a new home. Frank (Bradley, proprietor, The Roundy) has been fantastic. His open-mindedness, support and enthusiasm has been so important in making this happen, everything is coming together really well. We want this to be a place where everybody feels comfortable coming into, we’ve got great gigs lined up for the next couple of months, in an eclectic mix of genres.”

Adds Horgan: “It has been great working with Emma and Frank in the Roundy these last months. We have big plans for the space and we are excited about collaborating with Cork’s creative community to make great things happen. Upstairs at the Roundy will function as a record and print store, café, gallery, and event space, four days a week; and we’ll be developing new ideas along the way. I’m really looking forward to having Plugd back in action and welcoming back friends and familiar faces.”

8 gigs to see in Cork this weekend

The National for 2 Dublin Stadium shows