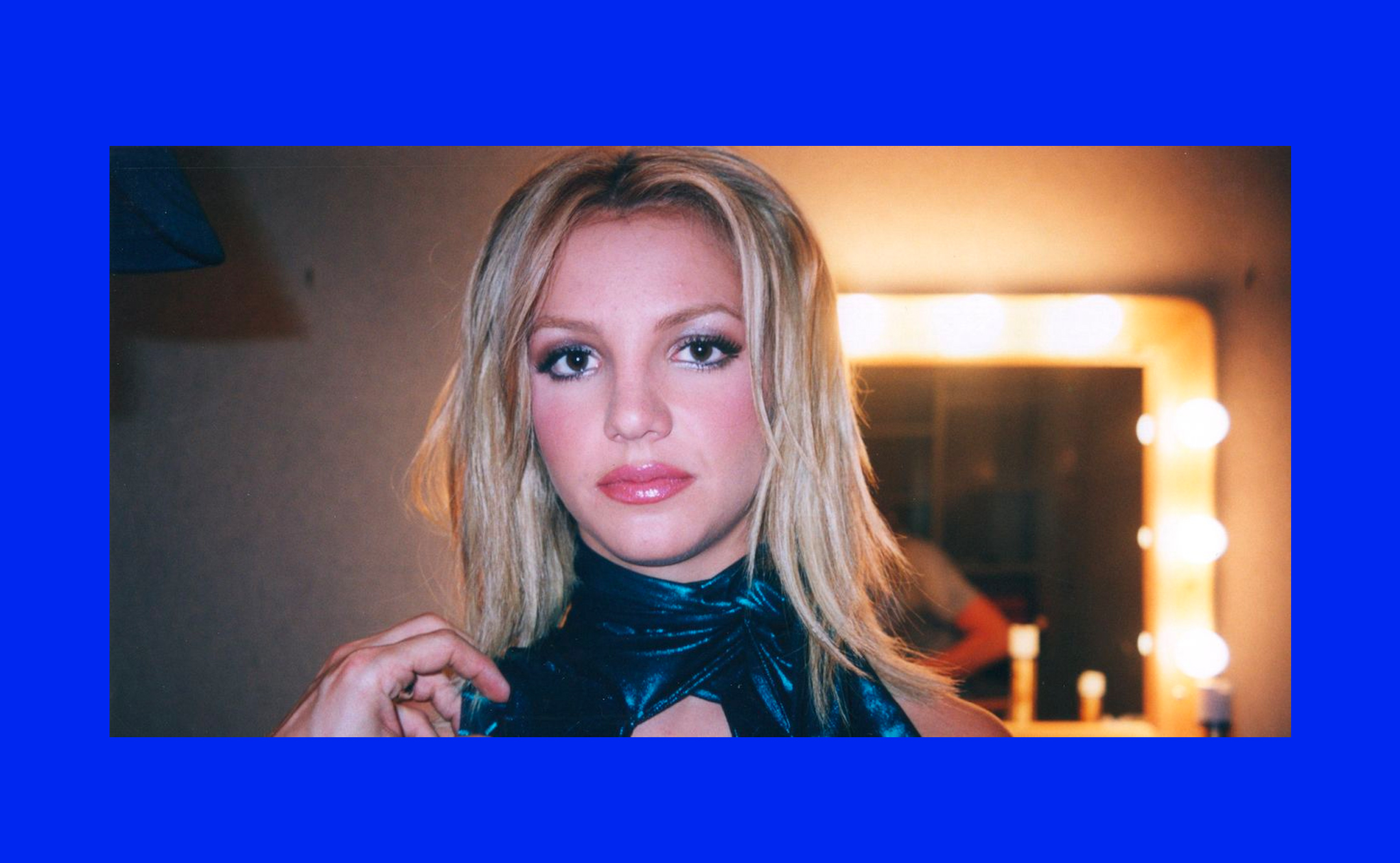 Watch For Those I Love’s David Balfe talk honestly about love, grief and friendship on The Tommy Tiernan Show

In the last few years, you’ve probably seen the #freebritney hashtag or heard the word “conservatorship” mentioned when the career and life of the 39-year-old pop star Britney Spears is talked about.

You may be aware that the issue around Britney involves the control of her career, her person, her mental fitness and her father Jamie.

Well, a new documentary aired as part of The New York Times series on Hulu/FX in the US entitled Framing Britney Spears has delved into the issue and explained what exactly is going on in the world of Britney Spears.

As the documentary  has not yet been given a European/UK/Ireland air date, and we have seen it, we thought we’d discuss these issues as well as contextualise it with the help of friend of the pod, pop culture enthusiast and big Britney fan Louise Bruton, who will be discussing Britney’s career overall.

It’s the Nialler9 Podcast with Niall and Andrea.

Support Nialler9 on Patreon because this edit took a whole day.

Watch For Those I Love’s David Balfe talk honestly about love, grief and friendship on The Tommy Tiernan Show