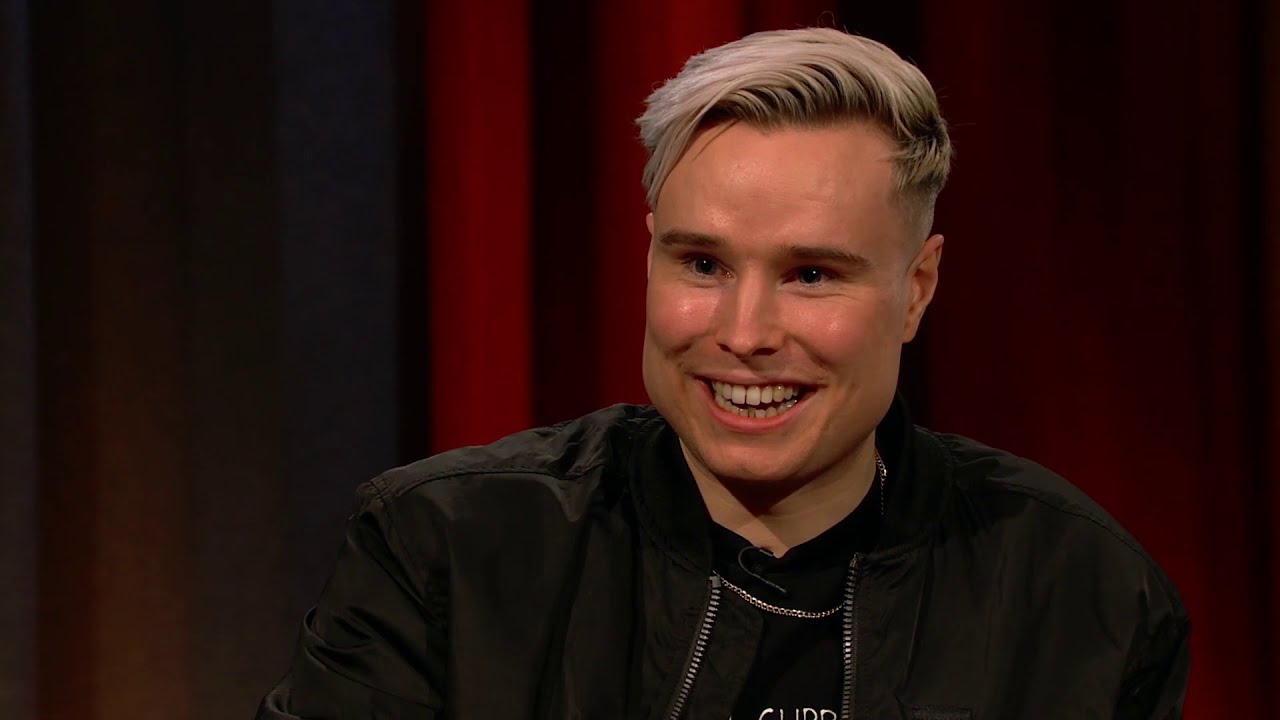 Last week brought a remarkable artful video for For Those I Love’s ‘Birthday/The Pain’ song from the upcoming album on March 26th.

And over the weekend, David Balfe was one of the guests on The Tommy Tiernan Show on RTÉ, a show in which the comedian doesn’t know who his next guest is or much about them.

Balfe performs ‘Birthday/The Pain’ on the show but not before giving an unfiltered interview about the origins of his music, which won’t be a surprise to anyone who has heard the podcast interview I did with him in 2019.

Balfe’s chat with Tiernan is overwhelming informed by the love and friendship between his friends, and the band they played in – Burnt Out , and an early inspiration in a relatively small album from Sean Millar as Doctor Millar.

Balfe talks about how love just isn’t enough to stop a loved-one from taking their own life (the poet Paul Curran passed away in 2018 and his presence and absence is at the centre of the For Those I Love project). Balfe also talks about the guilt he feels around promoting his music that is informed by such a tragedy.

The interview was an intense and frank exchange as a TV exchange can be, and Tiernan lets the uncomfortable silence be to his credit.

You can watch the first two minutes on Youtube but do watch the whole exchange on the RTE Player: