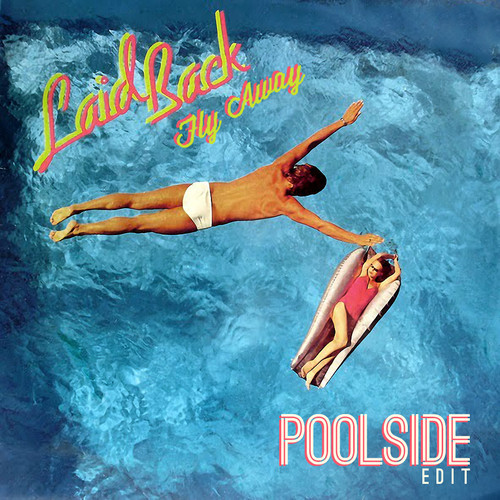 If you were looking for an album to would suit the description ultra-chilled electronic disco-funk that won’t annoy anyone in an office but is equally deftly constructed, then you could do a whole lot worse than Poolside’s Pacific Standard Time album from this summer. “Daytime disco” is what they call it and if that means inoffensive but very pleasant pop music then so be it.

Then there’s this. Taken from last week’s Fall/Winter mixtape, the Poolside edit of Laid back’s 1983 song ‘Fly Away’ knows how to take its time. At 8 minutes, it slows down and makes vertical an already chilled out sunshine soundtrack, pushing the atmosphere and that great beat to the fore of hypnotic.