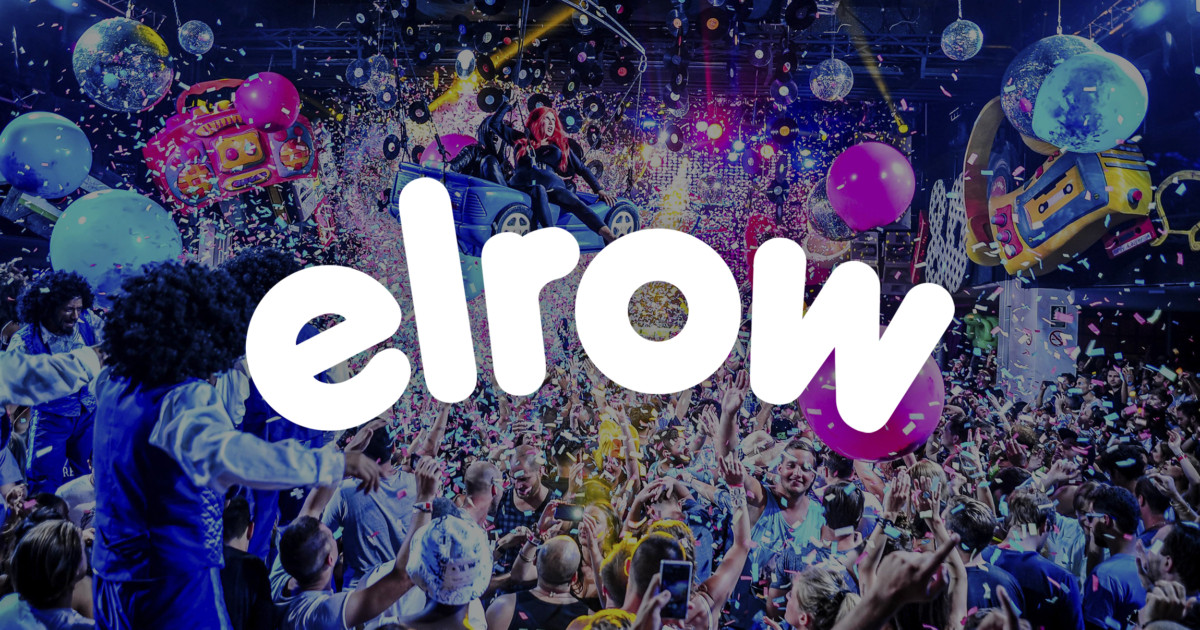 One of the biggest brand names in clubbing at the moment, elrow has been announced for a debut Irish show at District 8 & Tivoli Theatre. on Friday 16th November this year.

elrow is an event concept and party series founded in Spain that has gone on to put on parties across the world and set up visual and themed-lead electronic music parties.

“Local tribes people are ready to welcome a host of DJs that miraculously survived a plane crash deep in the jungle, and somewhere through the thick confetti, the biggest party in Ireland is about to start….”