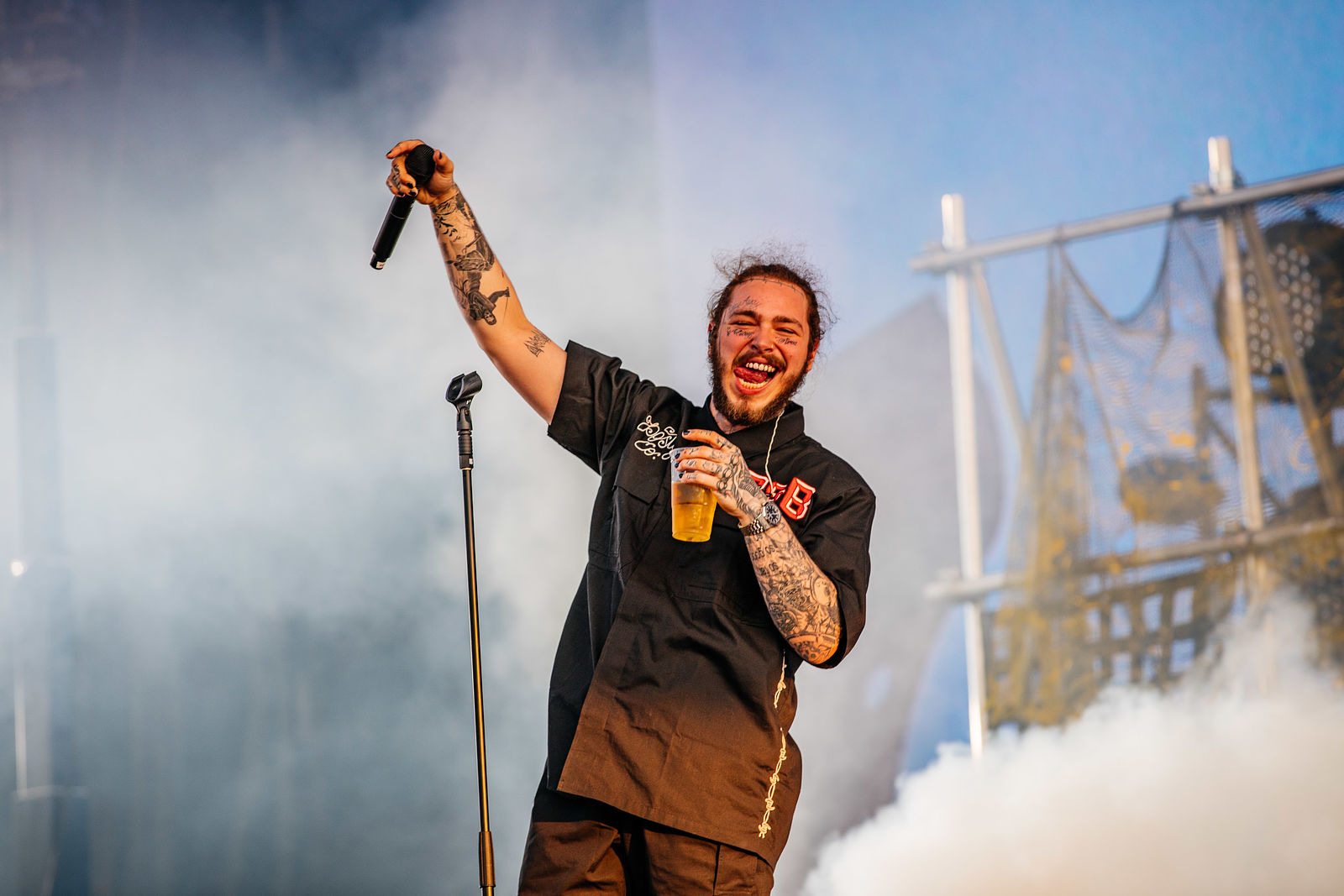 Post Malone last night played the Grammys with the Red Hot Chili Peppers (video below) and you could consider it a warmup for his valentine’s gig in Dublin this week. However, his return has already been announced for Dublin later this year when Post returns to the city for a show at 3Arena on Thursday August 22nd.

Tickets from €75.75 on sale this Friday 15th February at 9am. Under 16s must be accompanied by an adult / no under 14s in standing pitch area.

MCD subscribers will receive first access to the MCD presale happening on Wednesday. their chatbot or via e-mail.

Post Malone played here in October last year and Longitude before that.

Had to Post (Malone) this awesome performance! #Grammys pic.twitter.com/OO0TSSlspk 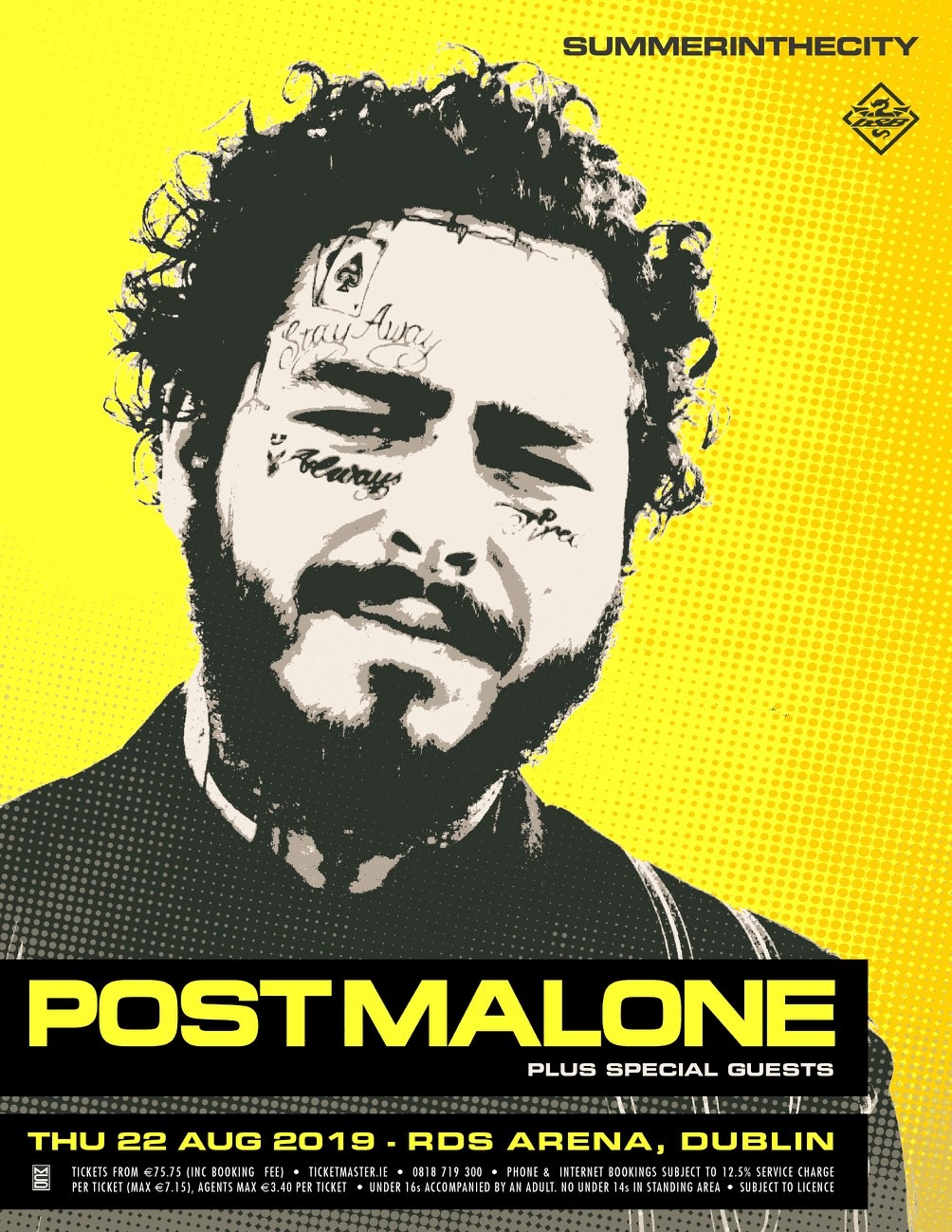