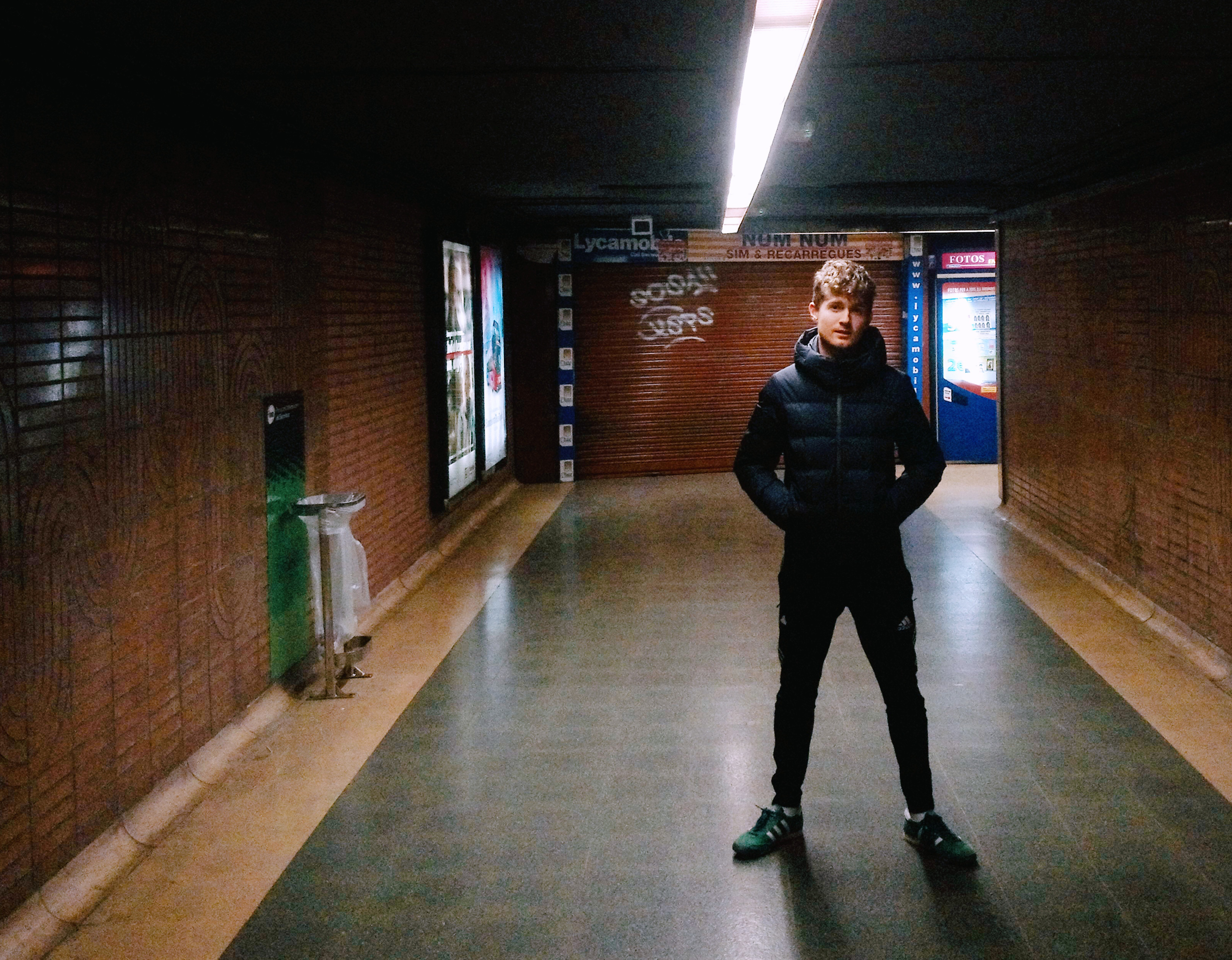 
1000 Beasts is the the electro-pop project and moniker of Cian Sweeney who has been releasing a steady stream of high-calibre tracks since he first caught our attention back in 2017.

His first release of 2019 ‘Want‘ sees official release tomorrow but and we’re giving you a first preview of it today here.

‘Want’ boasts smooth textures and synth lines that swell into an irresistible hook drenched chorus, complimented by vocals from Waterford singer Carrie. The track was co-written by Ryan O’ Shaughnessy and Laoise at an IMRO sponsored writing camp last summer and their influence can be heard in the tight vocal melodies and syncopated beats.

1000 Beasts and Ryan previously collaborated on a remix of Ryan’s track ‘Got This Feeling’ and the soundscapes in ‘Want’ feel like a natural progression from that. It’s the kind of track that we can hear on summer soundtracks, with sure Mø influences in the warped rhythms and rising bridge section.

“‘Want’ lyrically tells the story of a conversation between a couple, unsure of what the protagonists partner really wants.”