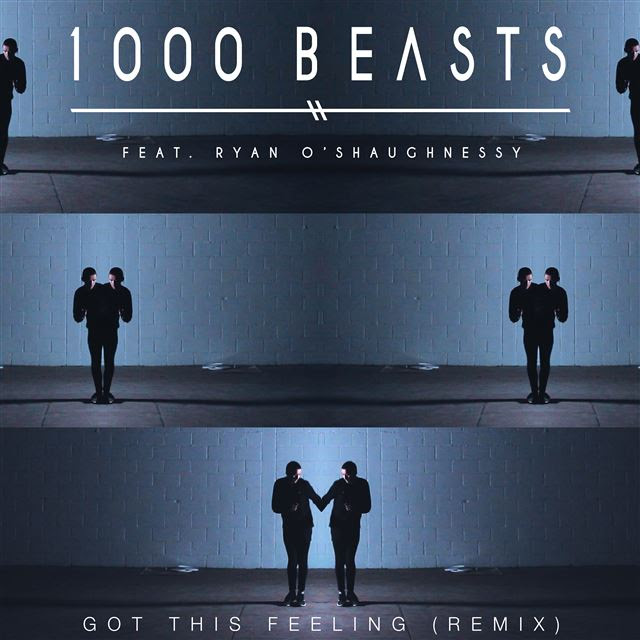 I introduced 1000 Beasts (and the meta music video), Cian Sweeney’s all-encompassing project that will feature guest vocalists on each track.

Sweeney is a freelance musician, pianist and producer who has recently worked with Jenny Greene & The RTE Concert Orchestra and Phil Coulter, has now revealed track two – ‘Got This Feeling (remix)’ featuring vocals from Ryan O’ Shaughnessy, who featured on Britain’s Got Talent.

The song was originally on Ryan’s album but the reworked version here adds some electronic R&B chillout vibe to the track, a bit like Bonobo’s softer side.