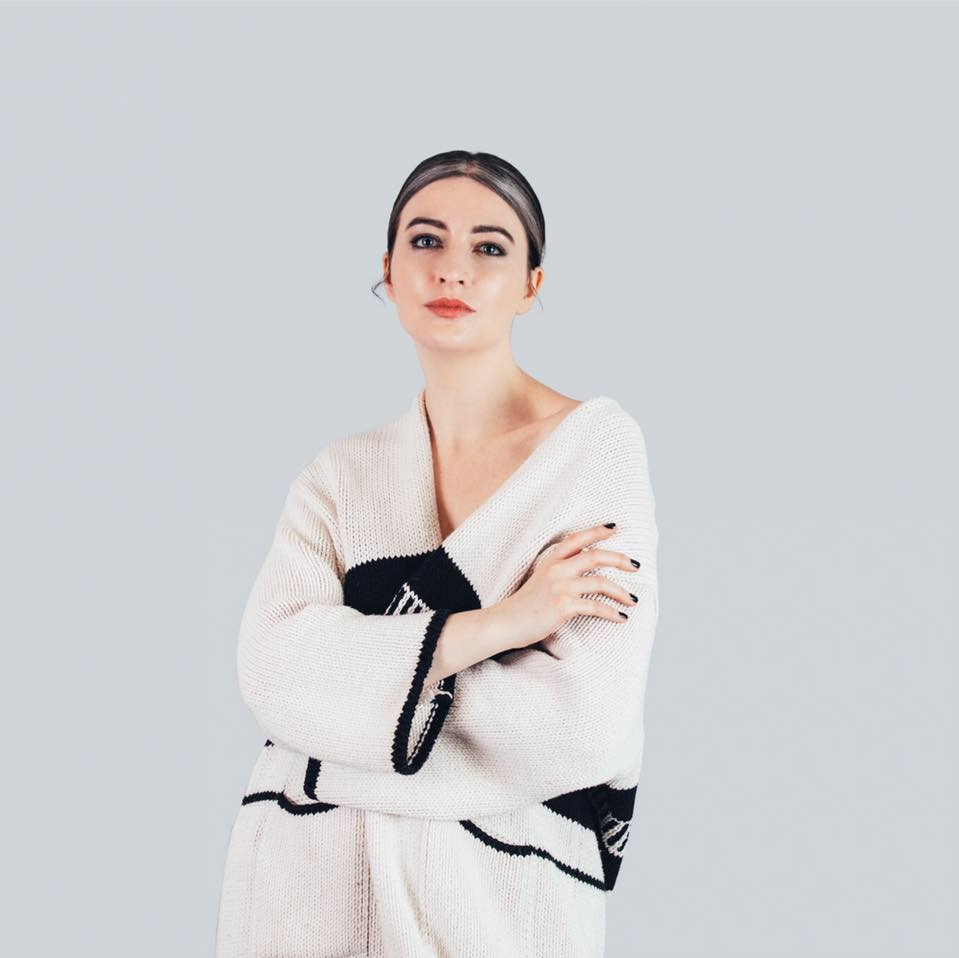 
Northern Irish cellist Alana Henderson burst out in 2013 with her debut EP Song About A Song serving as a warm introduction to her intimate cello-led folk songs. Six years, Spotify success and a day job as Hozier’s touring cellist later and she’s back with a new release.

Today we’re premiering the video for ‘Museum’, taken from Henderson’s upcoming EP of the same name.

‘Museum’ is a gently moving tale of heartache and post-breakup analysis. Henderson considers the details of a past lover moving on with someone new against a back-drop of bare-bones instrumentation and emotive atmosphere. It’s a departure from the trad-leaning world of her debut, with Henderson embracing ambient soundscapes and electronic touches. ‘Museum’ is a tearjerker for late, sad nights and Henderson’s tender vocals serve as a melancholic yet measured narrator.

The video is based in the Belfast docks in the Shipyard which built the Titanic.  Inspired by the recent news that closure of the Shipyard will lead to the destruction of 130 jobs, Henderson thought the sense of loss in the city was fitting for the sentiment of the song.

‘Museum’ is now streaming on all platforms.