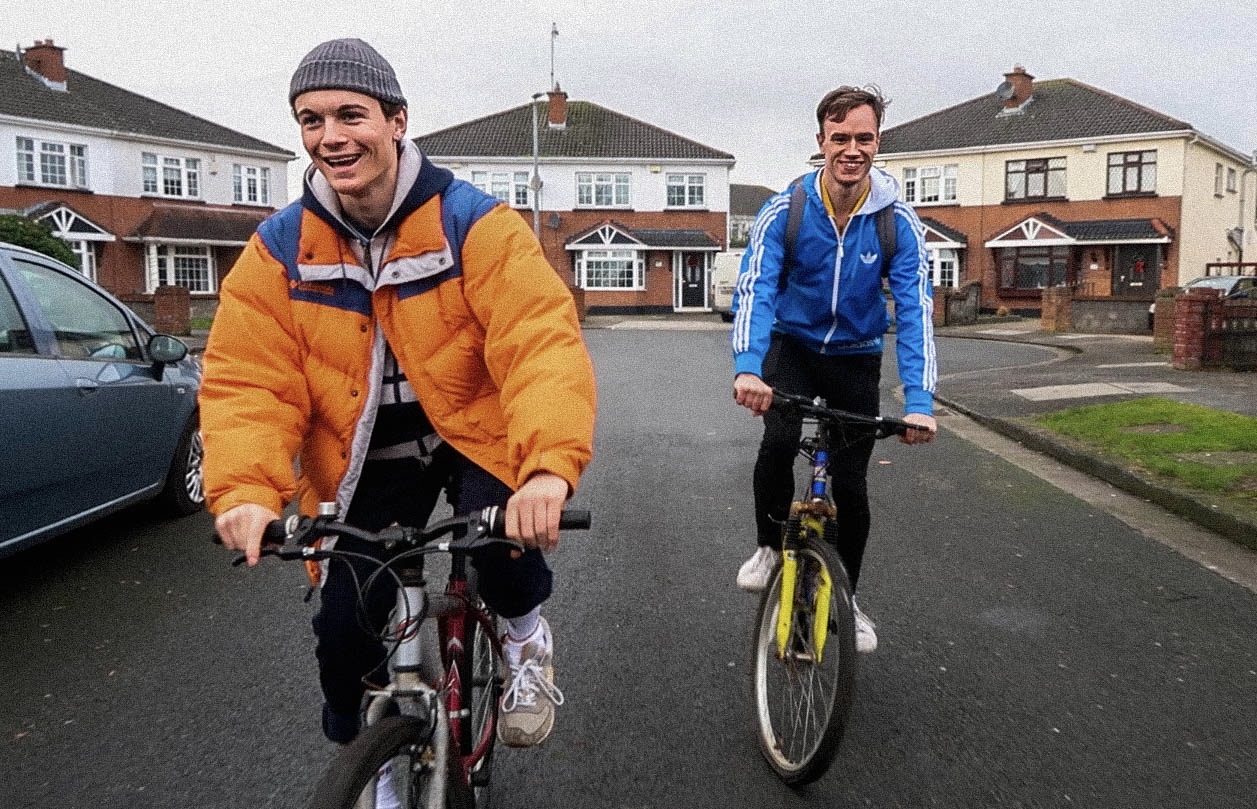 
“A Londoner, a Dubliner and a sampler walk into a bar.”

It’s that simple really. That’s the theory at least. In practice, the soulful hip-hop emerging Irish/London duo Caleb & Walshy have created on their debut mixtape Terminal 27 is a feat of skill and talent.

With an MC (Caleb) hailing from London and a producer/sample man (Walshy) from the capital, this duo are on an international collaborative vibe. Not that their music is particularly stereotypical of where they come from. Despite a slight Loyle Carner influence in the delivery, Caleb & Walshy have created a hip-hop sound more soulful and wholesome than much of what their contemporaries either side of the sea are up to.

Begin at the beginning. ‘Intro’ lays out the masterplan for the mixtape to come, coyly stating the crux of the matter with “What’s a man with a couple grand in his hand trying to find his life and whereabouts he stands?”. That’s an umbrella phrase, Terminal 27 is a quest for self-understanding from two young men out in the world. Each individual track is a snapshot.

‘Still’ is a favourite beat, there are many. A jazzy sample chopped to perfection. There’s a real Tom Misch vibe to the ultra sharp clean guitars though the real treat is the double bass line. You might be fooled into thinking the track is gonna kick into a deep synth bass sweep, as is the tried and trusted standard of modern hip-hop. Instead, listeners are treated to the warmth and crackle of a descending jazz line. Beautiful. 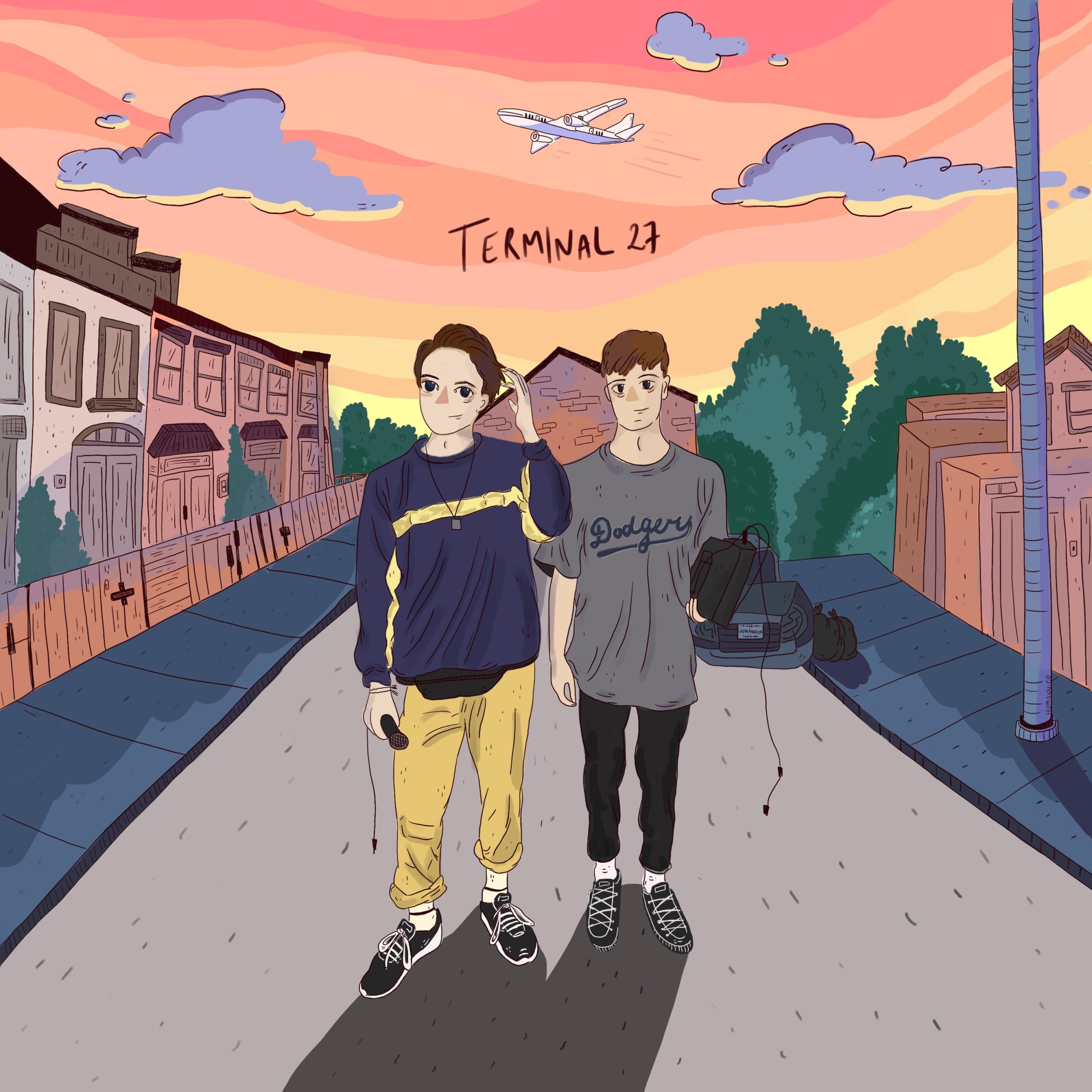 ‘No PS’ is an ode to being broke and young. A grin-inducing loner jam. Caleb showcases his lyrical prowess on this. It’s not just witty cyphers and good flow, the South London MC has an ear and mind for good hooks, a foundation for any great hip-hop track.

The title track remains a fine lead single. It’s syncopated grooves and sunshine instrumental arrangement are archetypical of the duo’s core sound. Caleb’s self-assured lyrics and wholesome artist outlook are pulled off to a tee. The sound of being a cut above.

Listen to Terminal 27 in full here.

Who is Craic Boi Mental anyway? Get to know “Ireland’s greatest popstar”