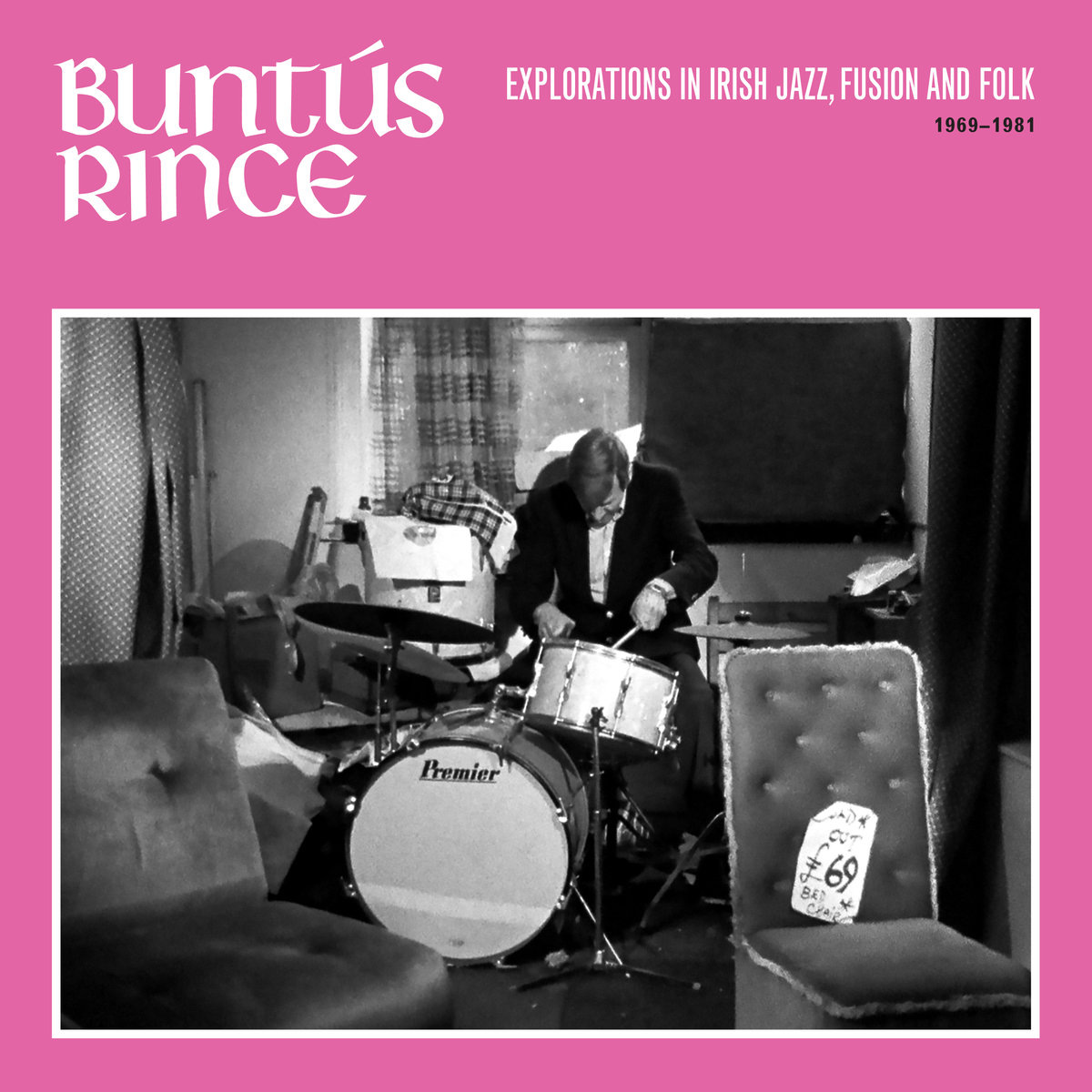 Following on from the success of the label’s Quare Groove excavations and recent reissues for the like of trailblazers Stano and Michael O’Shea, All City’s reissue project Allchival yesterday announced a collaboration with RTÉ’s Peter Curtin, in the form of compilation LP ‘Buntús Rince’ (Gaeilge for ‘basic rhythms’).

This time around, the label has focused its attention on the development of jazz, fusion and other improvisational music throughout the seventies, rooted in a proto-DIY ethic that was necessitated by the cultural conservatism that permeated Ireland for much of its early years. Lest we forget: jazz had been banned outright from Ireland for years, shortly after the State’s foundation by the Catholic Church, the result of a racially-motivated moral panic.

An earnest Irish youth culture, distinct and varied, was emboldened by a growing place in the world by the time the seventies rolled around, and as the decade wore on, the seeds for its explosion were not only sown by the like of Thin Lizzy and Skid Row, but by more daring outfits featured here, from pioneering guitarist Louis Stewart, finally recognised here in context as an icon for contemporary Irish music’s development into a multifaceted affair, to long-beloved folk weirdos Dr. Strangely Strange, themselves the focus of an upcoming book about their mystical journey into Irish rock history.

‘Buntús Rince’ is available for pre-order on vinyl and digital formats now, from Allchival. A preview, featuring jazz pioneer John Wadham, is available for streaming above. Bundles with T-shirts are also up, for a limited time.