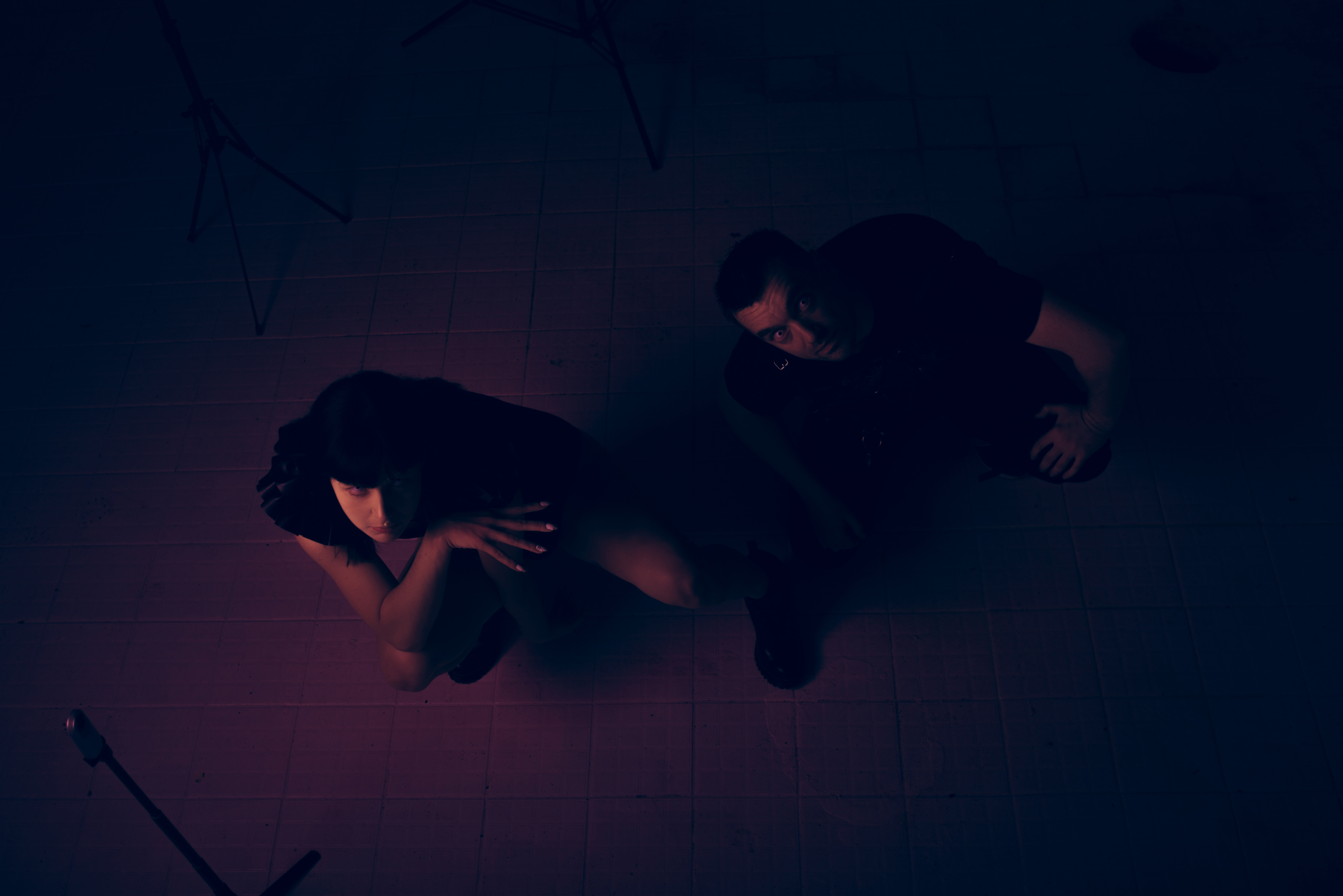 Dublin electronic duo Contour are today premiering their new EP Recesses on the site alongside a 360′ video for the single from that project, titled Krocodial.

The EP is filled with dark electronica. The product of soulful vocal lines and relentless analogue synth progressions. The 6 song EP is to be commended for its excellent production work. Take opening track ‘Bloom Through The Cracks’, with it’s bubbling textures and sweet refrain. The entire track is one solid whole, held together with rich ambience and crisp snare patterns.

Speaking on the inspiration behind the EP, the band stated “The EP is a voyage into subterranean spaces and the secrets concealed thereunder. Lurking awkward electro, suitable only for mutants living in recesses. Clunky and unstable under a thin veneer of technology, propped up on stimulants, existing regardless of you.”

The video for Krocodial is equally impressive. Not only is it shot in 360-degree video, but it also features ambisonic mixing. This means the audio shifts and changes depending on your orientation in the video.

It’s this sort of invitation and effort that makes a band stand out. Contour are very much sounding like a standout act on Recesses. 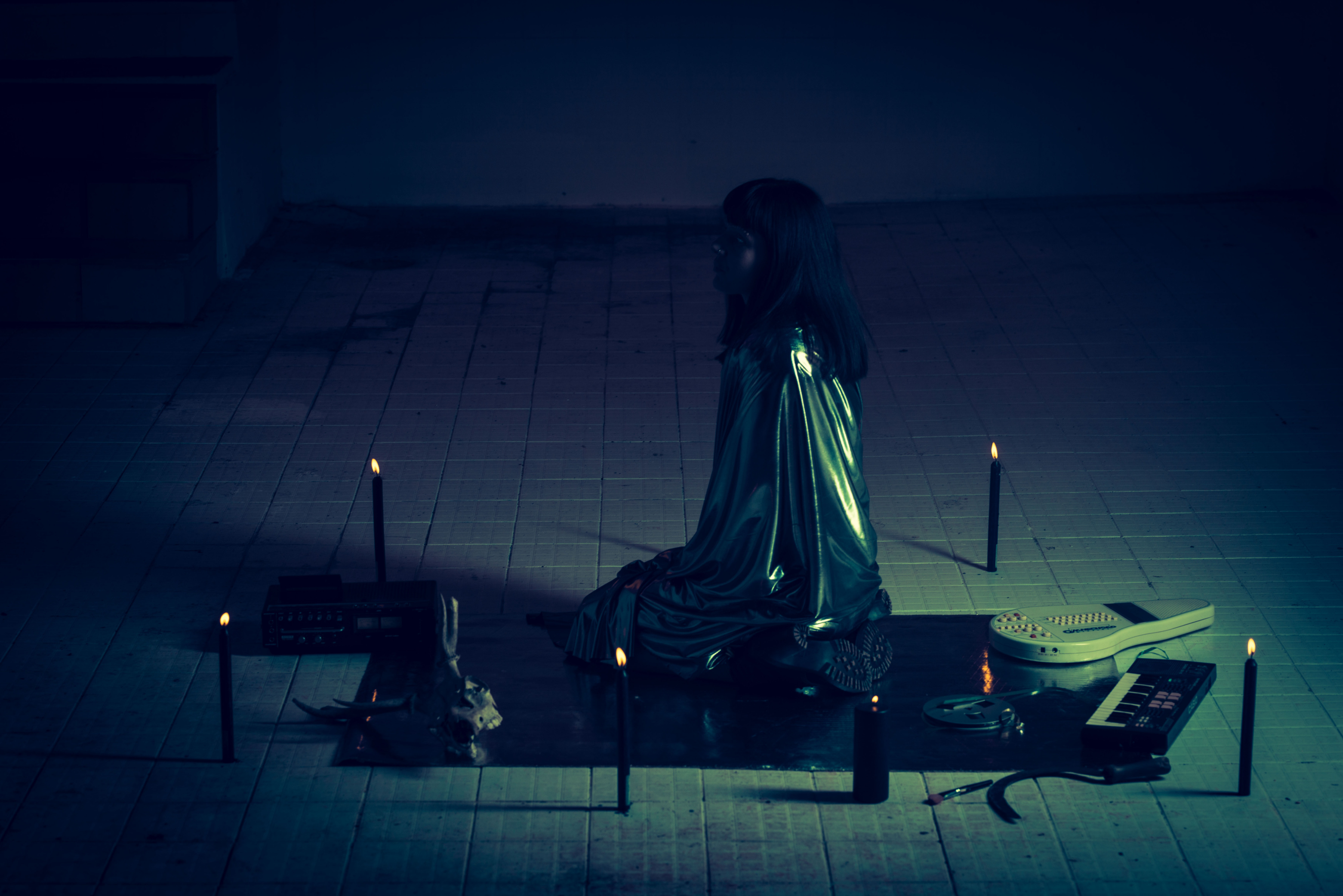