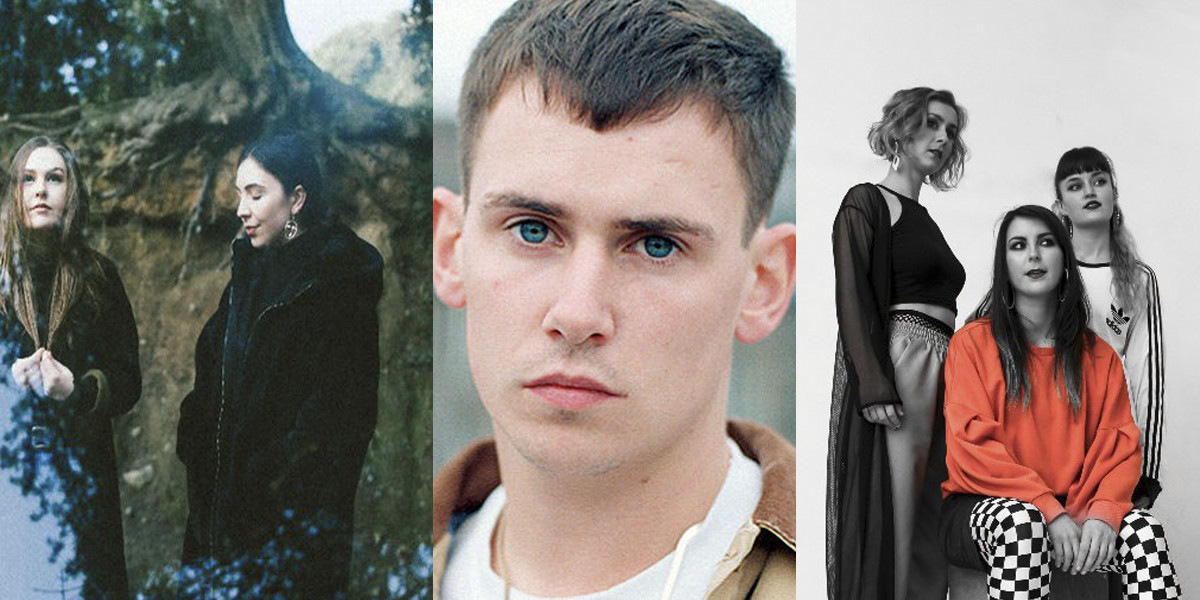 A very exciting announcement. The RTÉ Choice Music Prize have announced their shortlist for 2018’s Irish album of the year award.

It’s an incredibly competitive list. At first glance, acts like Wyvern Lingo, Koajaque and Saint Sister seem like favourites but there’s such a wealth of quality on offer that’s it’s near impossible to decide. Especially considering the Choice Prize only takes the music its self into consideration, not airplay or popularity.

Running the award this year is, as always, Tony Clayton-Lea.

Here’s the list of this year’s judges, featuring our own Mike McGrath-Brian.

It’s a shame that Paddy Hanna and Spies weren’t included on the list, but I suppose there were bound to be disappointments with the competition being as close as it is.

The award, plus live performances from acts on the shortlist, will be presented at a live event in Vicar Street on the 7th of March. Tickets at €28+ are on sale now for the event from the Ticketmaster website.