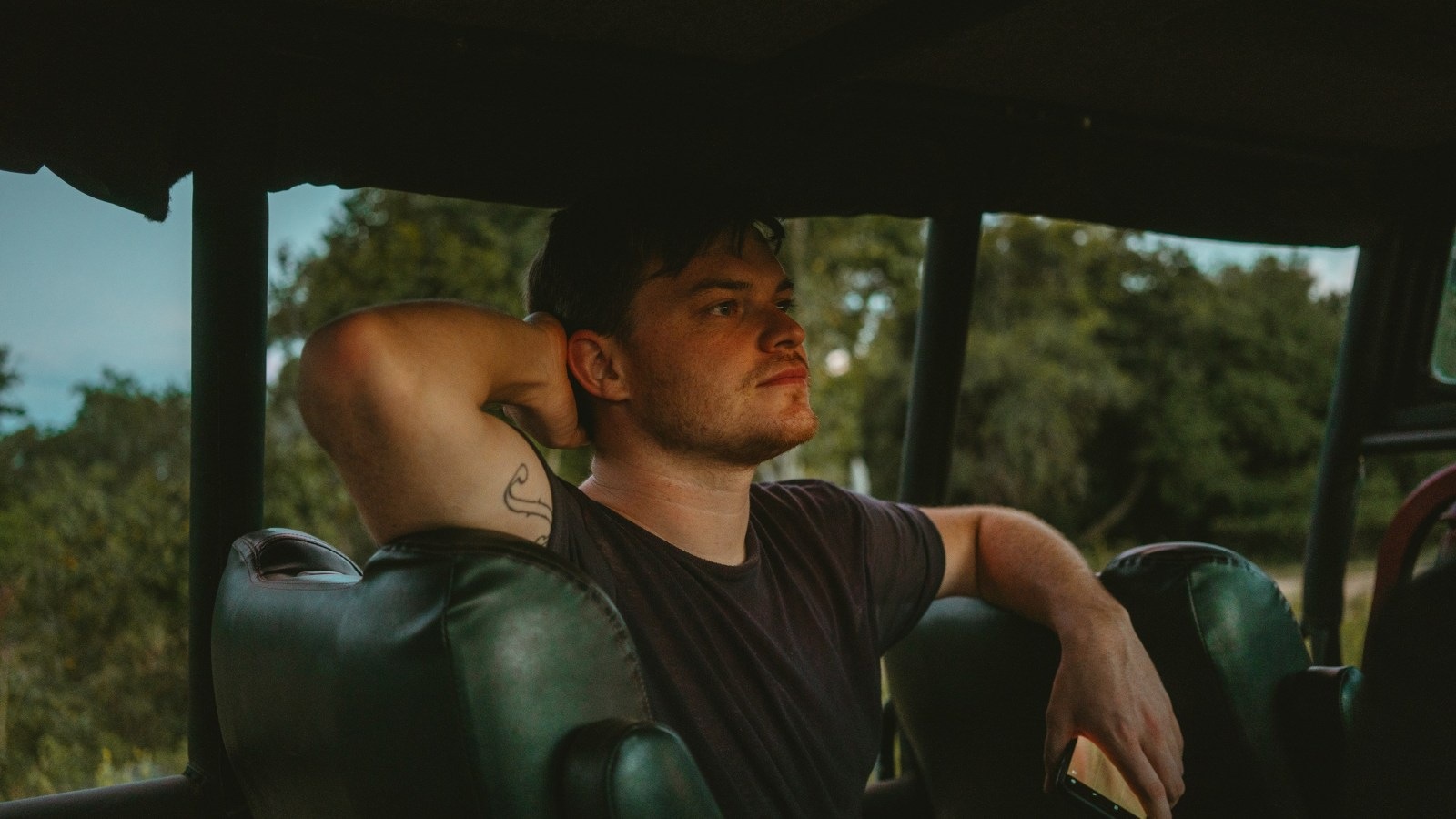 Irish producer and king of collaboration, Daithí, has announced the release of L.O.S.S. his second album, due October 18 on Strange Brew Records.

After a few years of focusing on EPs and singles, L.O.S.S is the follow-up to Daithi’s 2014 debut album, In Flight, and features collaborations with a smorgasbord of Irish talent including Bell X1’s Paul Noonan, Orla Gartland, Tandem Felix and many more.

Today we’re premiering ‘Nobody New Around You’ the next single from L.O.S.S.

‘Nobody New Around You’ is a highly polished cut from the album with building synths and slow intricate developments lending themselves to a cerebral techno leaning track. Wobbling basslines and ambient pads combine for a sound that is both huge and surprisingly intimate. ‘Nobody New Around You’ moves Daithí in a more club-ready direction whilst still maintaining the emotive atmospheres we’ve come to expect from him.

“Nobody New Around You is the first track I wrote for my album L.O.S.S. . I wrote most of the record in the Limousin region of France, and when I first arrived I was really inspired by the countryside. Limousin is a farming area right in the middle of the country, with very little tourism or industry.” Daithí explains.”It’s so rural and quiet, I really felt completely alone out there, and it forced me to really focus on what I was trying to achieve with this new music. Nobody New Around You is inspired by that feeling of quiet wistfulness when you’re completely alone, it’s music for self-reflection”.

Daithí will be playing a series of Irish dates this August and September.