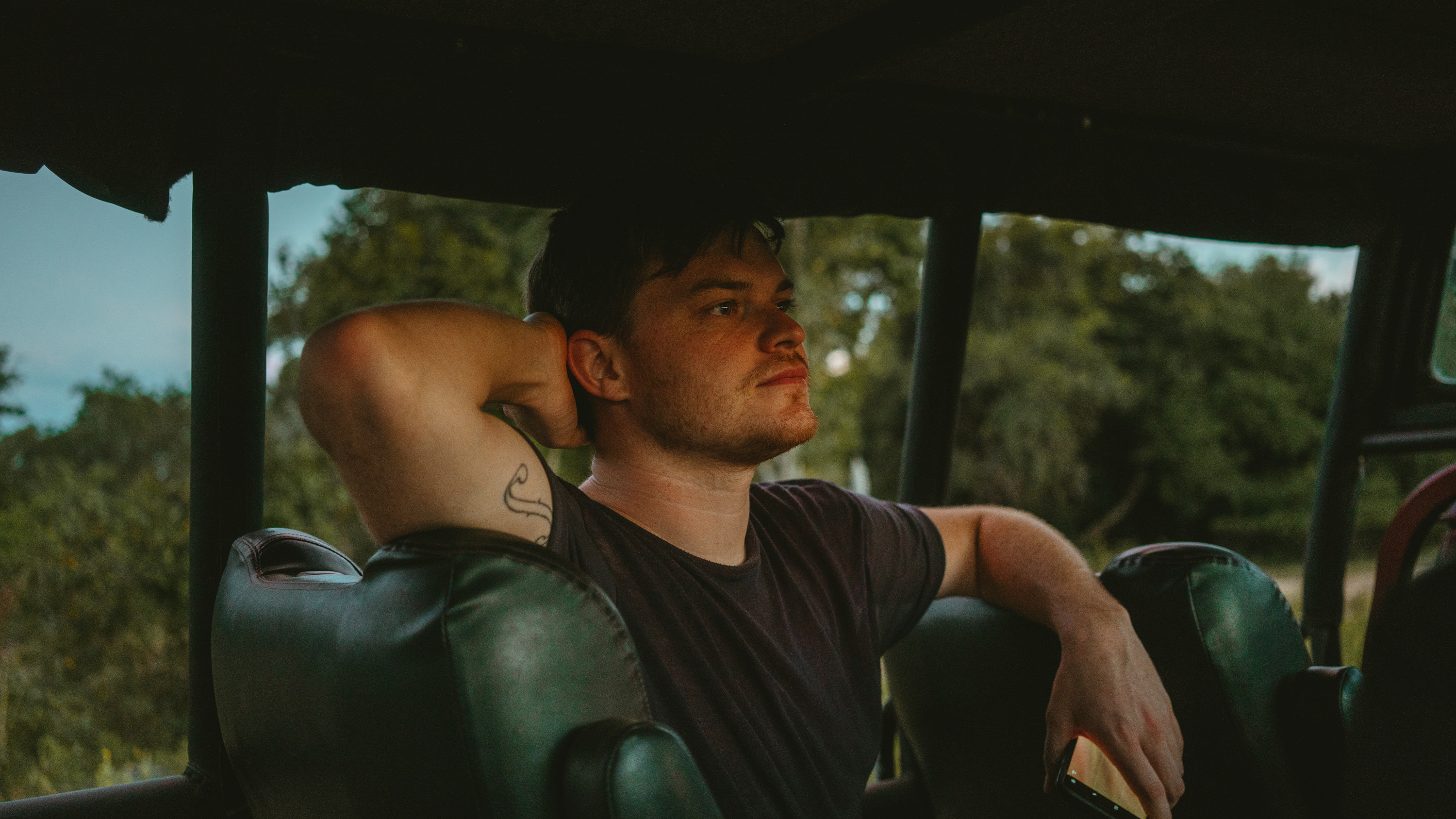 
Premiering on the site today is the brand new single from Daithí & Ailbhe Reddy, titled ‘Submarines’.

It marks the continuation of a collaborative streak Daithí has been on over the past year or so. Beginning with the ‘Take The Wheel‘ double single, which featured Paul Noonan on the title track and The Sei on ‘In My Darkest Moments’. Then came ‘Lavender‘ and ‘Orange’, which featured Tandem Felix and Sinéad White respectively.

Those tracks made a strong impression on us. It seemed like Daithí had taken the time to mature the sound and the in his music. The collaborators helped out a lot too, further articulating the vision the artist has for his forthcoming new album.

‘Submarine’ is drawn from a similar cloth, sonically and thematically. That same expansive dance sound remains. Daithí’s instrumentals have always had a narrative quality in their own right. On ‘Submarines’, paired with Reddy’s poignant vocals, the music really shines through. 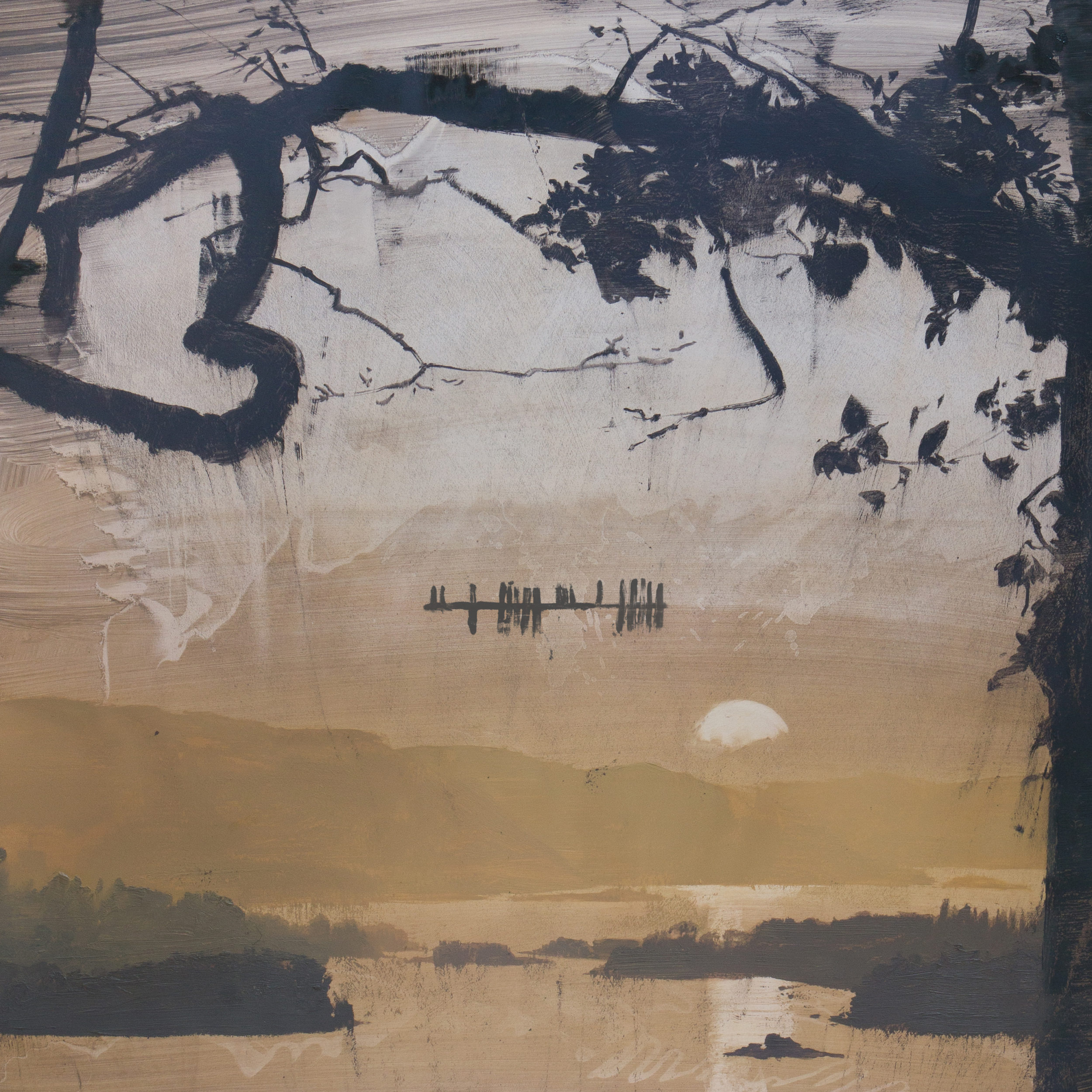 A soft beat, carried on a rounded kick drum sound carries the rhythm, playing host to wonderful Flute lines that permeate the mix and provide melody. When writing the track, Daithí was originally inspired by the feeling of coming home, so the presence of the flute is an apt tribute to the traditional music of the West and the jams he used to have with his brother when he was a child.

Reddy approaches the track from a different perspective – one that tackles the walls we put up when entering into a new relationship. Her performance on ‘Submarine’ is powerful, its centrepiece. The meeting point between these two directions is where ‘Subarmines’ becomes golden, two stories melded seamlessly into one. The producer himself acknowledges as much, stating “mixing both my original theme and hers together really created something magic”.

The track will be released on all platforms come the 24th.

Daithí is set for a full summer of festival performances. These include sets at Forbidden Fruit – June 2nd, Mother Block Party – June 29th and All Together Now – August 4th. For more details head on over to the artist’s Facebook.