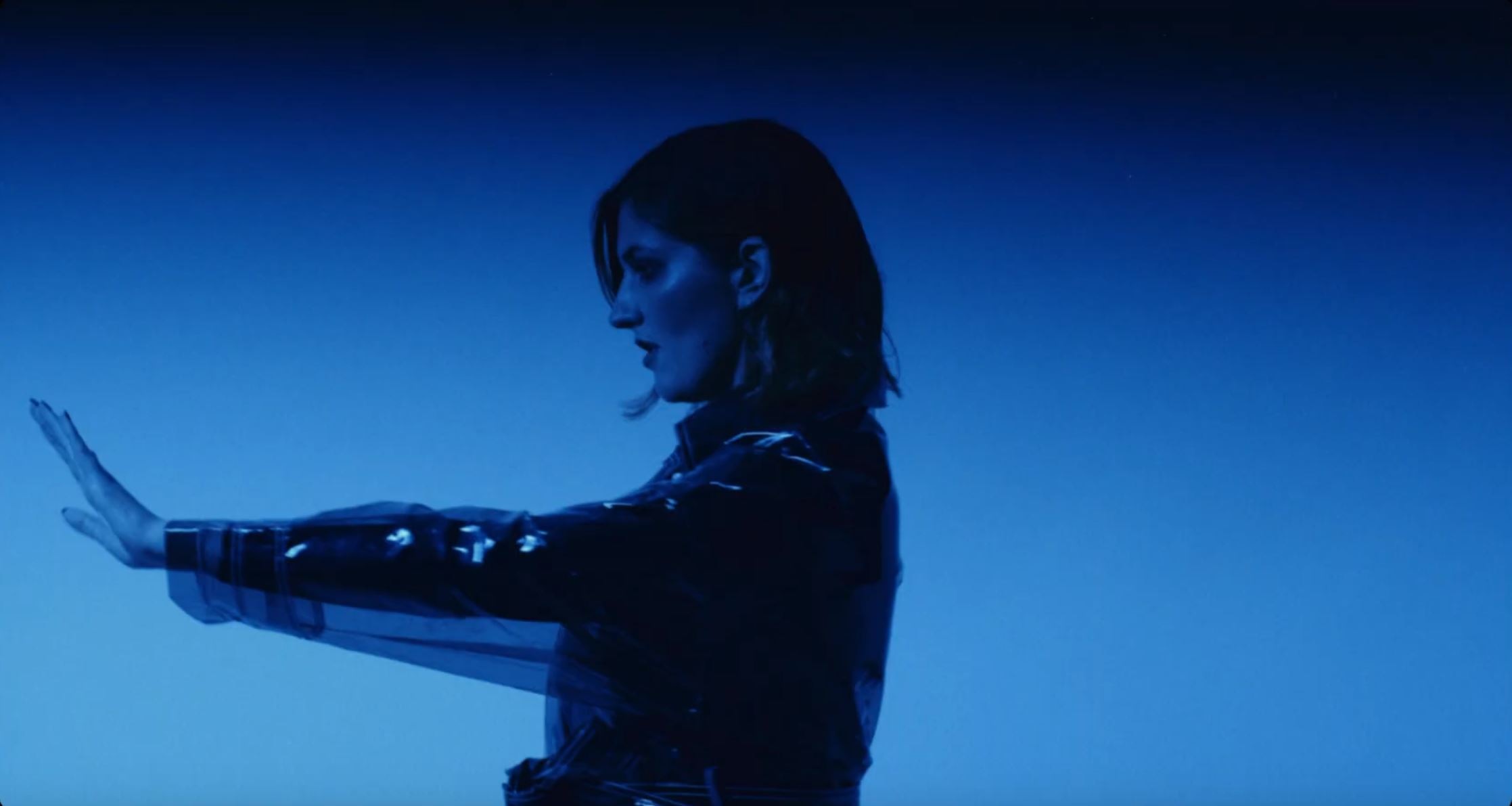 Naoise Nic aka Nnic’s new single is the follow up to ‘Pillars‘ and ‘8th Wonder‘, both of which have premiered on the site previously.

The instrumentals on the track are densely layered. From the sub-bass to the pitched soprano vocal samples, each part sits neatly atop one another without too much overlap. The drums, programmed in a half time pattern, give the track a distinctly R&B flavour. Though the direct harmony, heard clearly on the piano, and the strong melody reinforces the modern pop edge all of Nnic’s material until this point has had in spades.

Speaking on the inspiration behind the track, the artist had this to say – “Grow is about progressing through the light and dark moments in life. The irony stands in the process of making the track as it took 5 versions of the song for it to feel fully complete!” 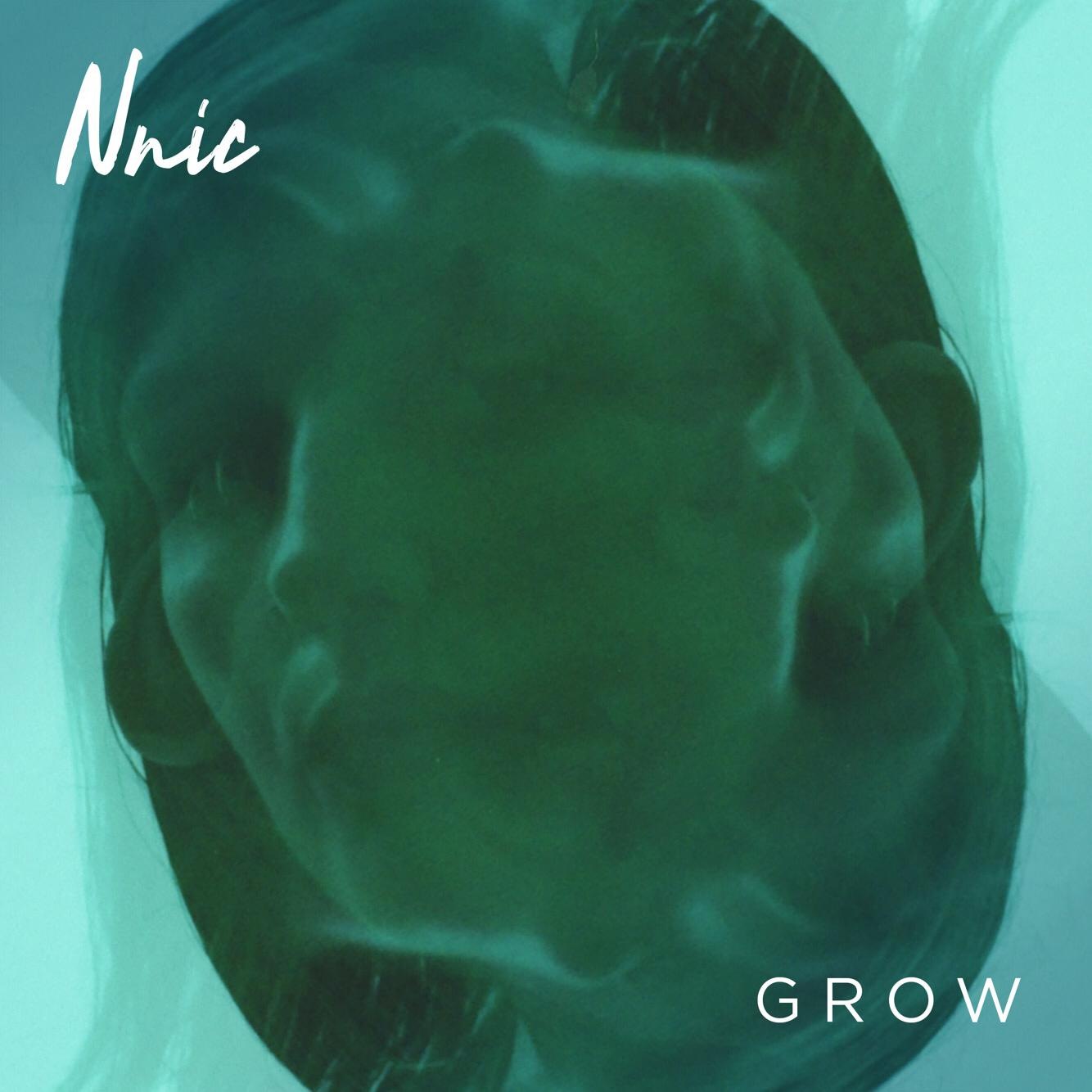 The colourful video for the track was directed by Rosie Barrett.

Nnic has also announced a headline show in Whelan’s on May 30th. Tickets, at €11+, go on sale this Friday from the Ticketmaster site.