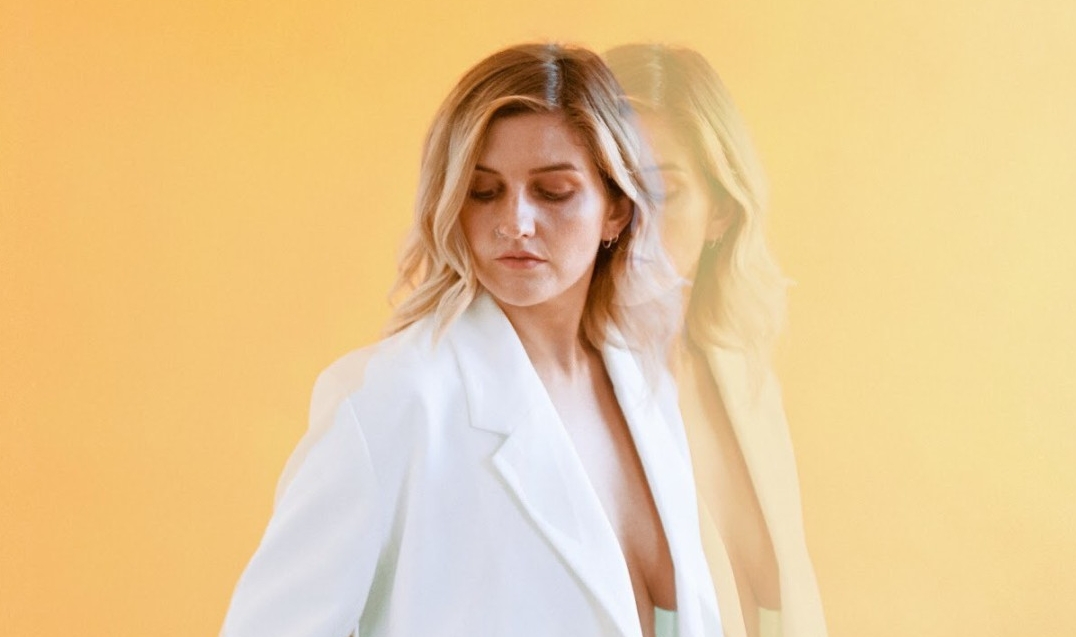 This single follows the success of her debut ‘Pillars‘, which has earned the artist high streaming plays and plenty of radio attention.

‘8th Wonder’ is an expansion upon the sound presented in Nnic’s debut. A broody soul track infused with elements of electronica. While her 80s inspired debut is downtempo and airy, ‘8th Wonder’ sounds impassioned and assured.

There’s plenty of nu-R&B sounds present in the mix. The entire track swings around the hit of a reverb-heavy snare and the warm bassline that joins the fray after the first chorus. Sustained piano chords and glittery guitar embellishment add depth and emotional character, working perfectly in tandem with the artist’s vibrato vocal delivery.

The track was produced by Adam O’Regan and Dylan Lynch, who have done a superb job at adding a sense of shimmer and movement to the entire mix.