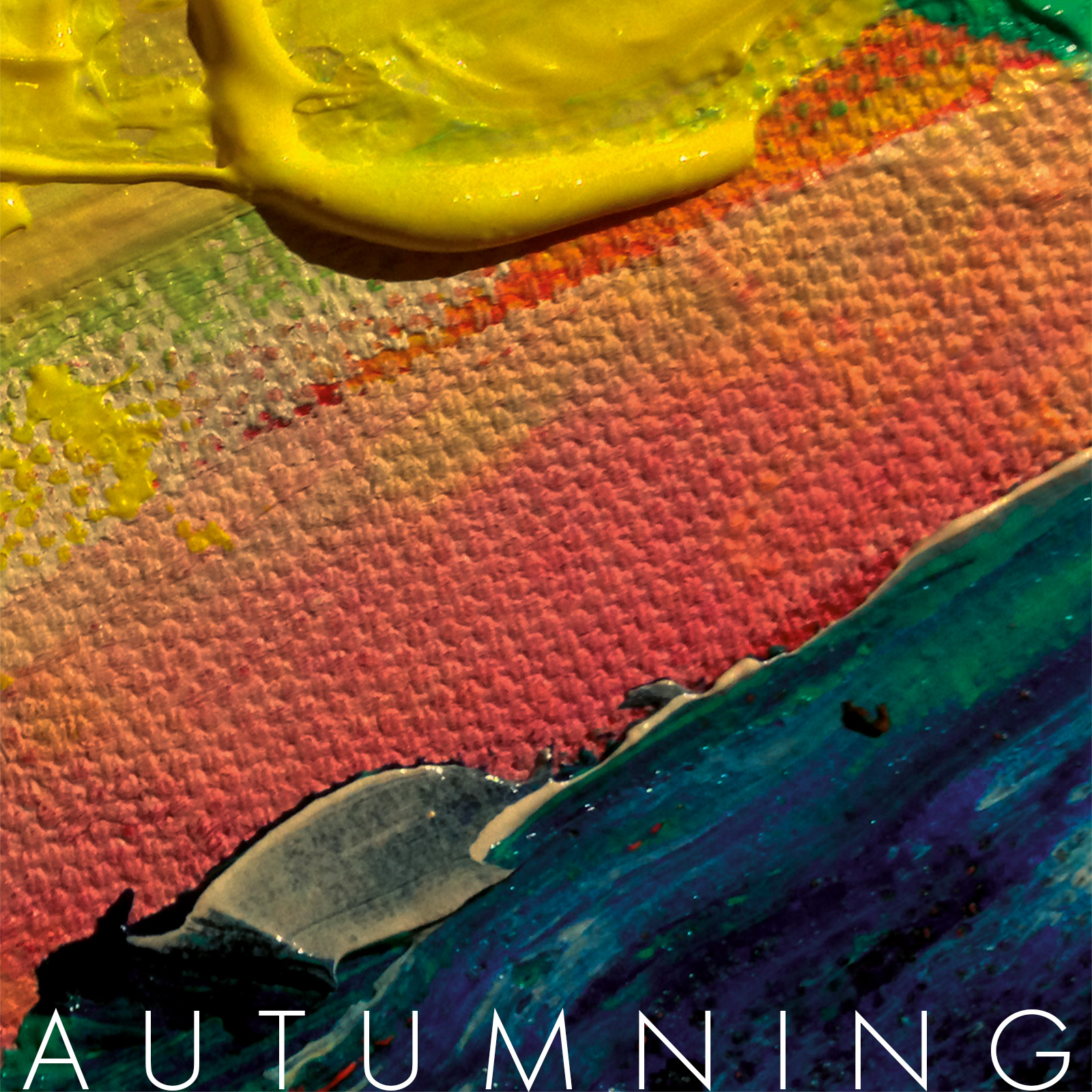 Last year, Subplots returned as a core duo of Phil Boughton and Daryl Chaney with two new songs, their first since the band’s debut album Night Cycles over five years ago.

Today, I have a first listen to the band’s second album Autumning, a nine-track collection of considered music that takes in electronic textures, razor-thin guitar lines, synth passages and falsetto; all set to a nuanced series of percussion and arranged with detail. Standouts include ‘Future Tense’, ‘9/8’ and ‘Wave Collapse’.

It was recorded in the band’ Dublin studio with an influence of old analogue equipment and modular synthesizers.

The album is released on their own Cableattack!! Records label and launched on Friday in The Workman’s Club with support from Voids. Tickets are €10 for that. The album is for sale on Bandcamp on vinyl and digitally.