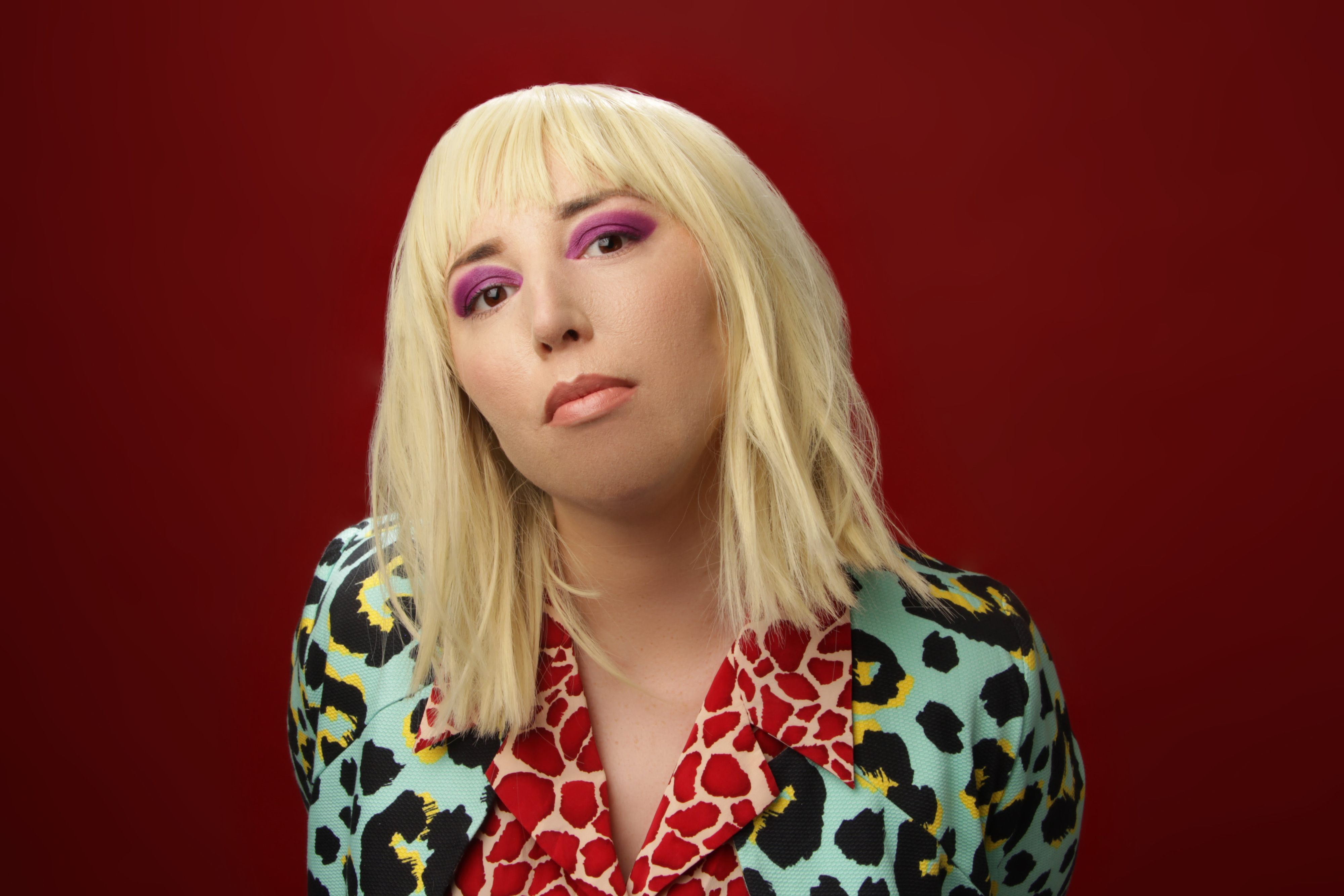 Dublin musician Naoise Roo has been a little quiet since the release of her debut album Lilith in 2015.

The album gained Roo a ton of recognition. Praised for its wasteland rock instrumentals and Roo’s own deep vocal performances, the album was helped along by the excellent single ‘Whore‘. The video for that track actually ended up on our list of best Irish videos of all time.

A brief hiatus followed that period – time spent living, learning and writing. Now Roo is returning to the Irish music scene with her new single ‘Black Hole’, premiering on the site today.

It’s fantastic to hear the artist push the envelope with her choice of sound design. That same dark rock foundation remains, but it’s expanded upon. Delayed vocals on the chorus give the track a ghostly edge, bolstered by the synth lines which run throughout. It feels like a progression and an evolution all at once.

Speaking on the inspiration behind the track, Roo says “‘Black Hole’ was written about an inner emptiness and trying to seek happiness in the wrong places. Sometimes relationships can become band-aids for parts of ourselves we haven’t been able to heal. We fixate on them and lose ourselves in the process. This song was written about a time in my life when I did that. Sometimes it’s hard to come to terms with the fact that some things cannot be fixed and some things cannot fix you.”

Roo is due to perform at Vantasival at the end of the month, more tour dates and recorded music are set to follow very shortly.

Just Mustard wade through the celestial murk on ‘October’