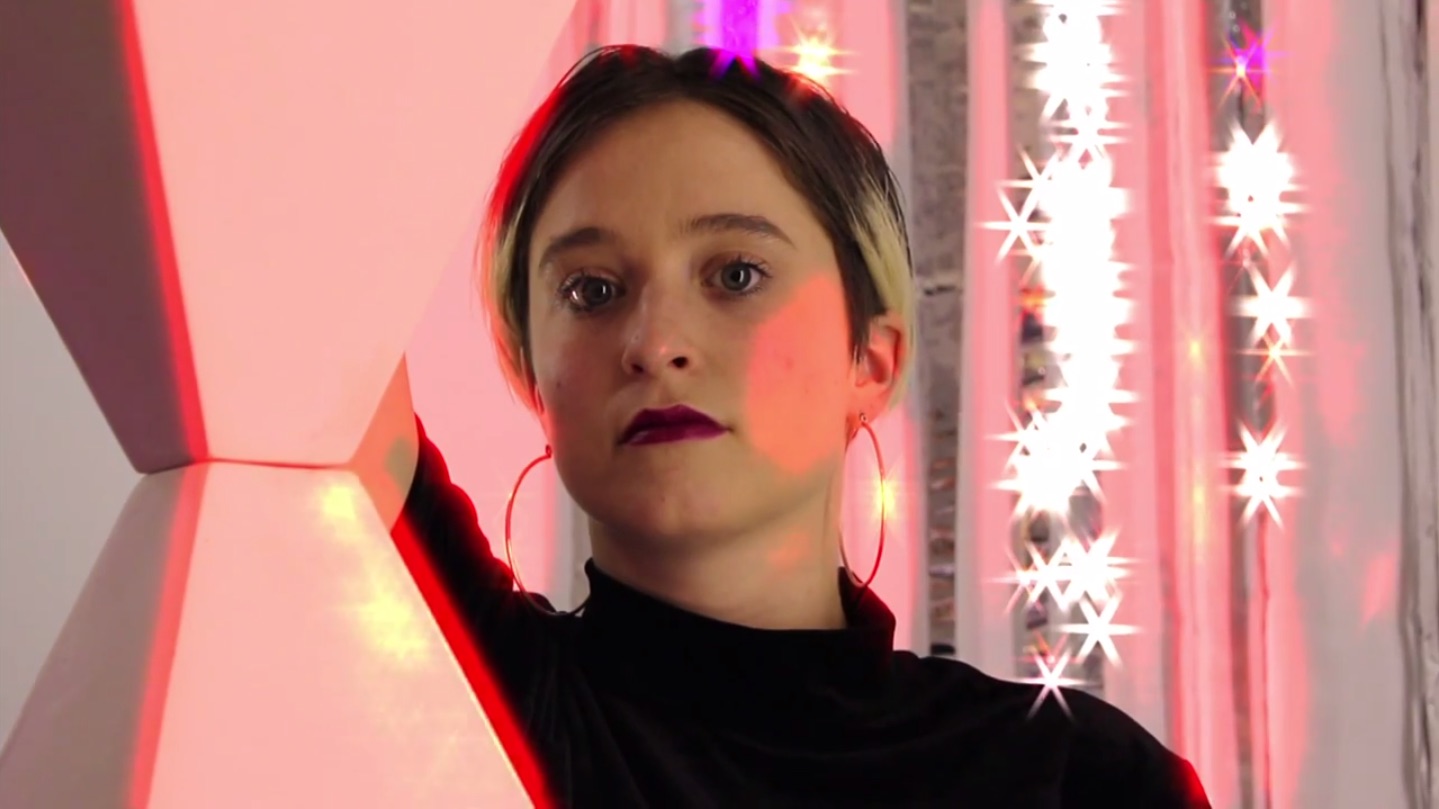 Not Squares have had a quiet couple of years but they head into 2015 with news that second album Bolts is to be released in Easter on Galway-based Strange Brew Rekkids (holla Gugai).

Thier most recent singles ‘Fall Far’ and ‘Simpler Vibe’ suggested the Belfast trio were distilling their post-punk electronic rock offering into a sound that was identifiably their own.

Essentially, that taut dance live band vibe is very much in evidence on their new single ‘Oops Said Hi’, a vocodered wave of euphoria with some deep pop vocals.

The song was produced and mastered by Tom Fox and the video by keef winter feat ‘zoee’.

The band launch the 7″ single along with Percolator next week at the Seven Quarters 4th Club night at Whelans on the 19th December.

They are also doing an all-ages BEO gig the day before in Belfast.