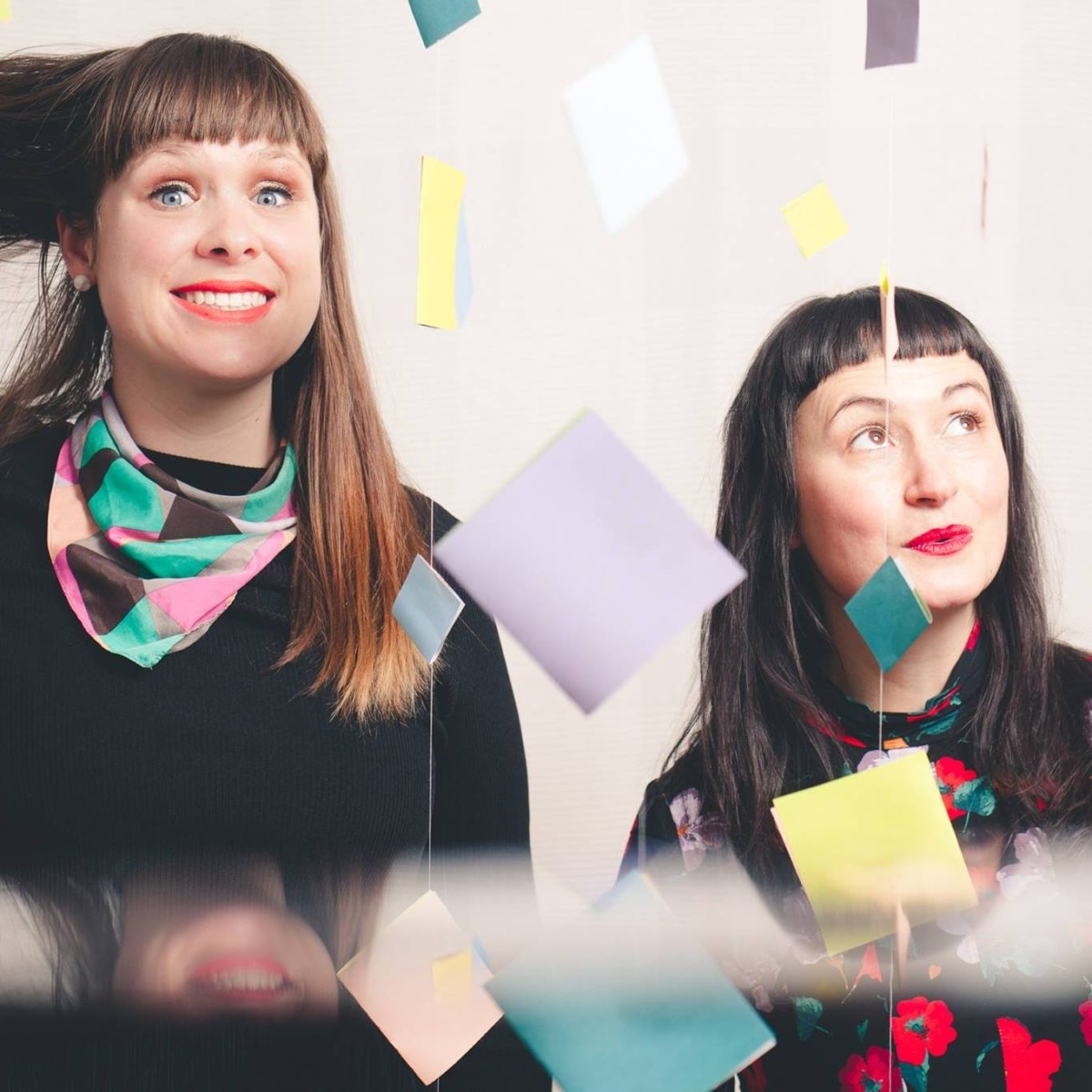 Devlin started the project in South Korea while working there in late 2015, but it wasn’t until she met Frawley and the pair moved to Berlin together that the band really started to take shape. They first caught our attention last year with their superb self-titled debut album and their new single ‘Dog Star’ is of the same calibre.

The track is the first release from their forthcoming EP, which is yet to be given a title. Fingers crossed it gives a good indication of what we can expect from the rest of the project. The song is pure disco pop with punk leanings, complete with grainy synths, four to the floor drum rhythms and an irresistible guitar riff.

Lyrically, ‘Dog Star’ articulates the loss of a friend and the mourning process that follows such a loss, but this narrative is colourfully contrasted by a larger than life chorus and upbeat tempo.

A very promising indication of what is to come from Party Fears.

Like what you hear? Check out the group’s debut self-titled LP.