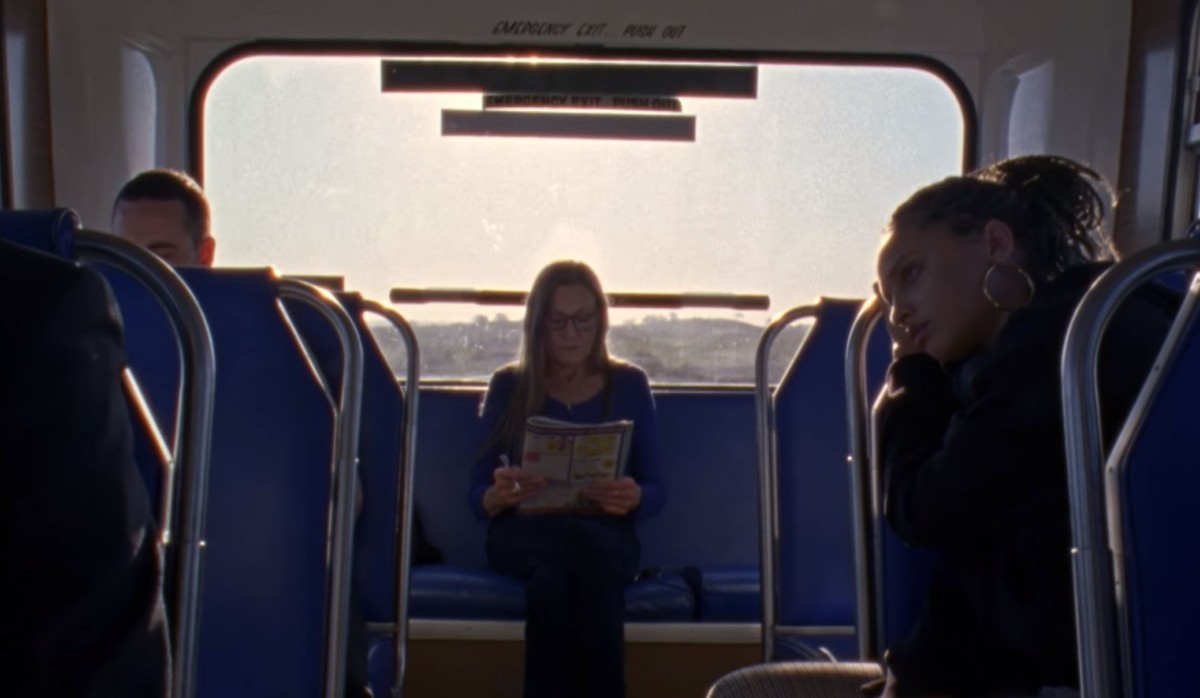 Rolling Blackouts Coastal Fever are having a breakout year.

Their debut LP Hope Downs won the hearts of fans and critics alike, ourselves included, with its dreamy shoegaze melodies and jangly guitars.

Ahead of a lengthy Australian and European tour, which will see them on the go until Christmas, the group have dropped a video for their new single ‘Sister’s Jeans’.  Directed by Riley Blakeway and made possible from the group’s being awarded the Levi’s Music Prize, the video has a distinctly indie-film vibe.

Loosely following the journey of a group of travellers aboard the same bus, it’s easy to be struck by just how lonely that crowd of people look together. A fitting visual for the nostalgic tone of the track itself.

Review: Villagers The Art Of Pretending To Swim