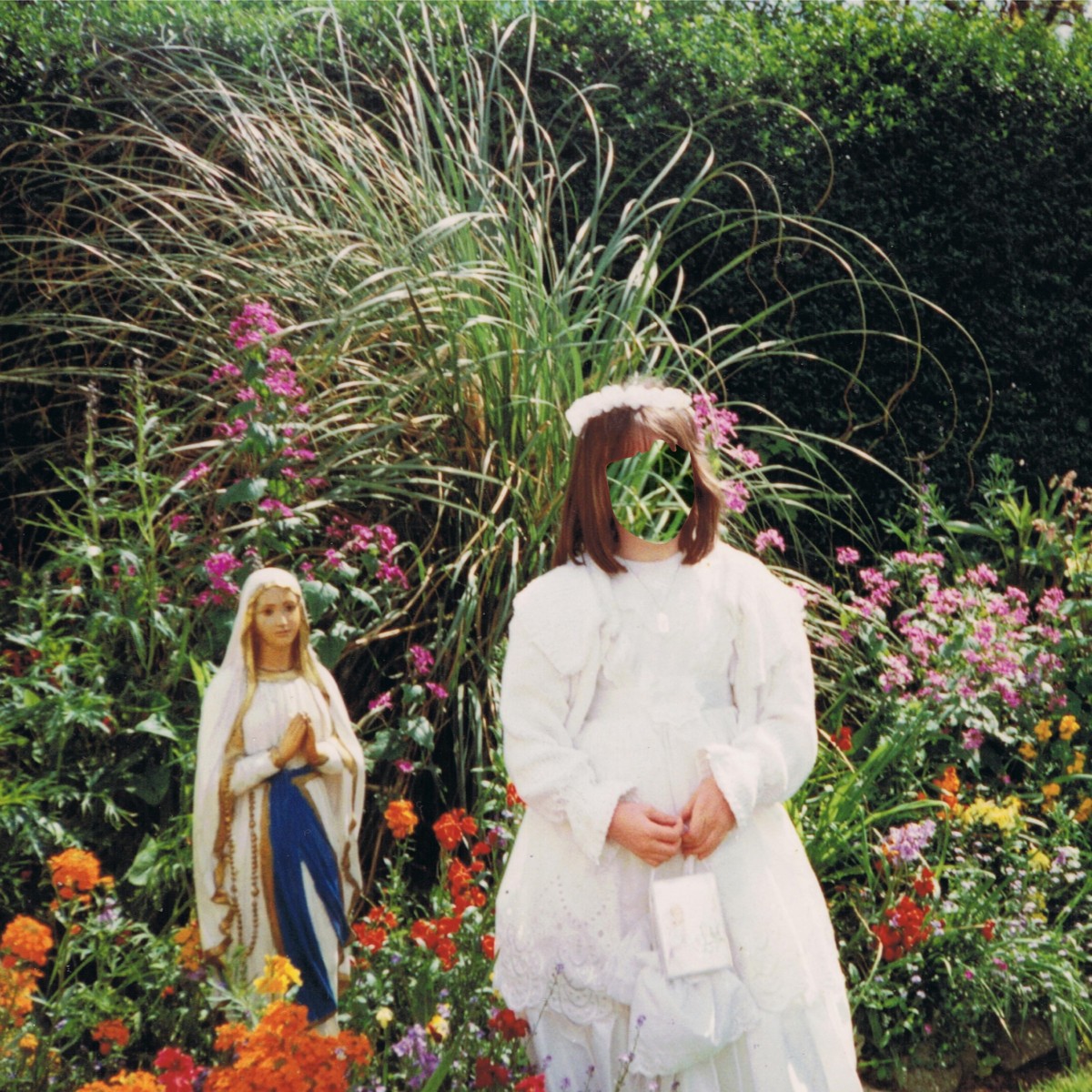 Dublin-based rock group Pillow Queens are no strangers to the Nialler9 site. We featured the video for ‘Favourite‘ and ‘Puppets’ earlier this year and their EP State Of The State is one of our favourite Irish releases of the year.

Now the group are releasing their new single ‘Gay Girls’, the first we’ve heard from them since State Of The State.

The track was recorded in Attica Studios, Co. Donegal with producer Tommy McLaughlin.

Musically, the song features the distinct brand of pop-punk the group’s former material has boasted. There’s a self-assuredness to the music now, a confidence the group have earned. One which allows the music to breathe, the sound of a band who know exactly what they’re about and how they want to go about doing it. We still love lead singer Pamela Connolly’s nasal vocal delivery too.

The song deals with intoxicating lust and the consequences of religion. There’s also a strong religious undercurrent to the music, one which is highlighted but the presence of a choir in the song’s final moments. Excellent stuff!

Pillow Queens are embarking on a nationwide Winter tour, dates and details below.