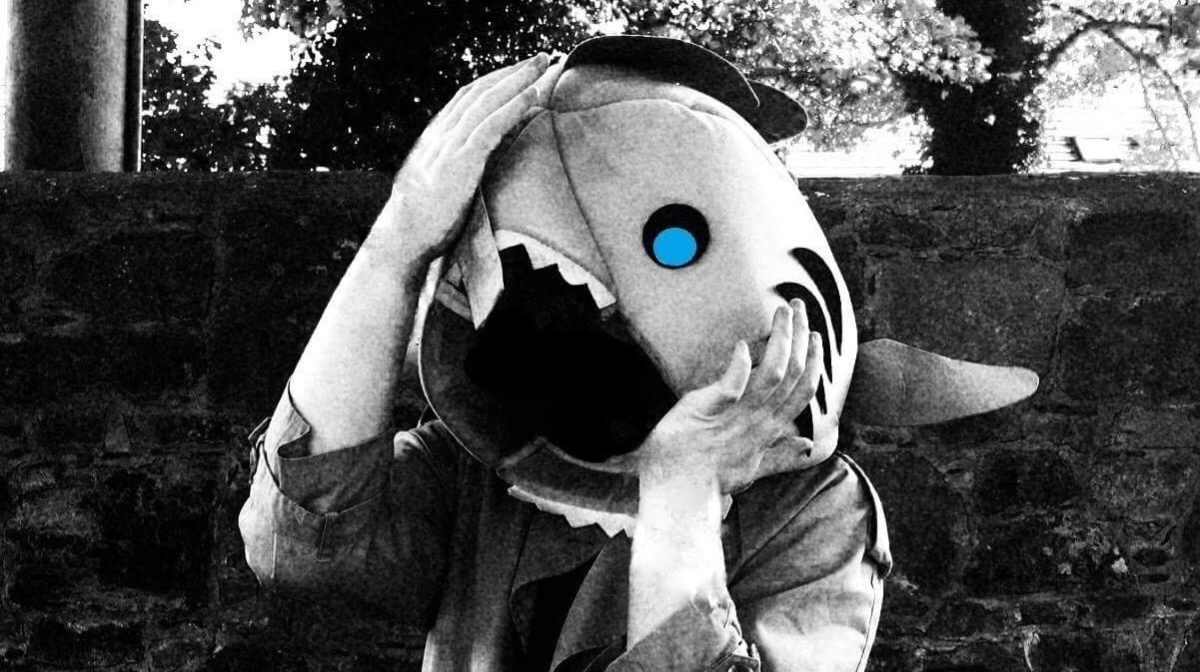 
Limerick native and electronica producer Proper Micro NV has been busy as of late in the run-up to the release of his Dormant Boy LP on November 16th.

23-year-old Rory Hall has spent the past couple months showing off the sleek blend of electronica, house and indie that his music has cultivated.

Premiering on the site today is the video for ‘Call Me What You Want’, which is the fourth song taken from his forthcoming LP.

The video is dark and disorientating. Shot at night and showcasing a figure convinced that he’s being followed, the video compliments the feelings of isolation and alienation that the lyrical content on the track highlights.

The production on ‘Call Me What You Want’ is tight and sleek, as is always the case with Hall’s material. The warbling bass line which gives the song drive and energy is supreme. Something that an artist like Caribou might have opted for in his Swim release.

Proper Micro NV will launch Dormant Boy on November 16th with a gig in Whelan’s. Tickets at €6+ are on sale here. Further event details here.