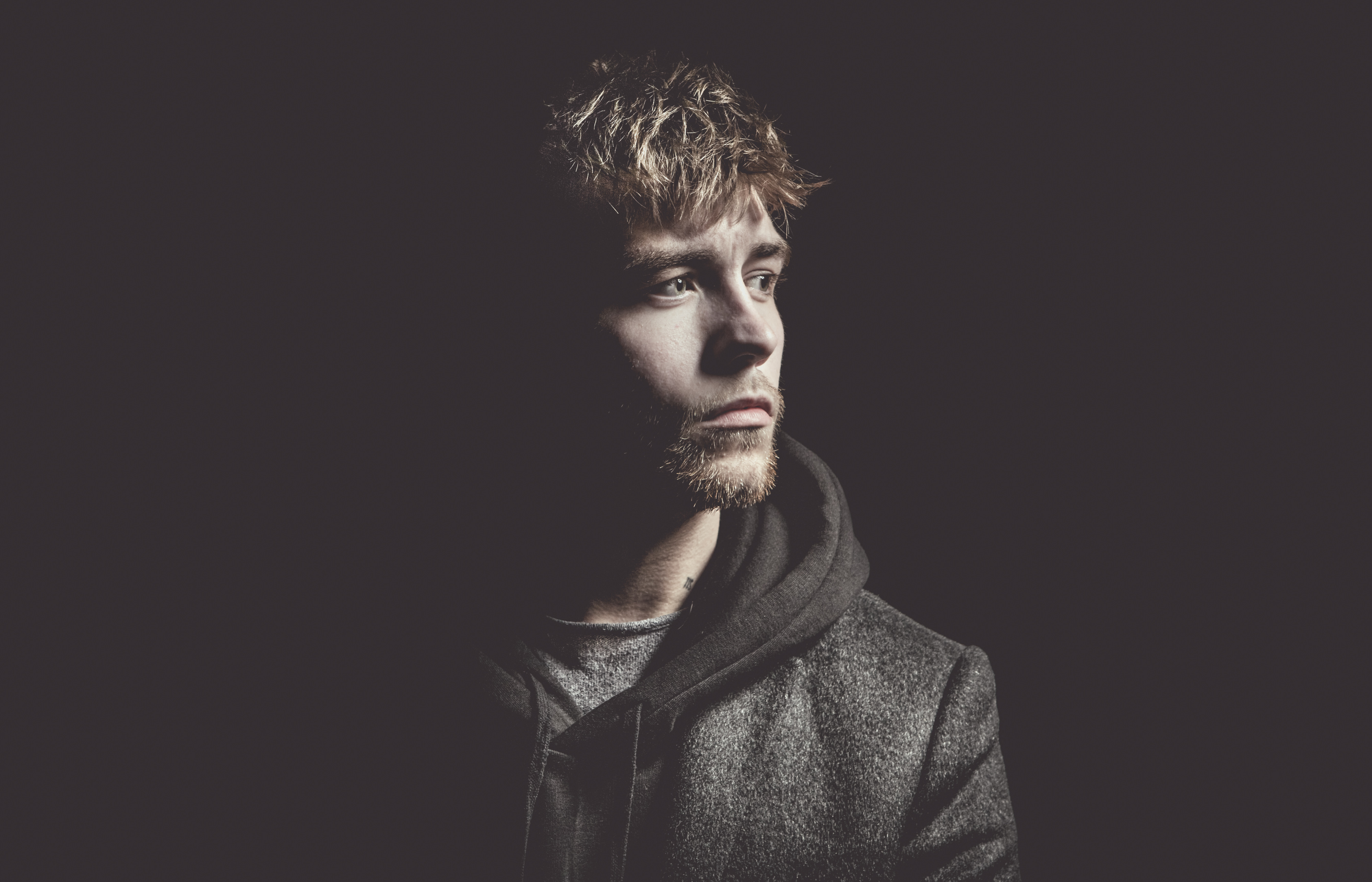 Sam Wickens is a rising singer-songwriter from Co. Down whose soul-infused folk music has merited comparisons to Jeff Buckley and Lou Reed.

In 2016, he performed at the prestigious Blue Bird Cafe in Nashville and began working under producer Tony Visconti one year (Bowie, Paul McCartney, Kaiser Chiefs), where he was mentored and honed his craft.

Premiering on the site today is his new single ‘Falling’, and mere seconds in you’ll understand what all the fuss is about.

‘Falling’is one of the most sincere songs we’ve heard in a long time. It opens with fluctuating synth swells and grand drum hits amidst other soundscapes, but they become secondary once Wickens’ crooning vocal enters. It commands your full attention on entrance: it’s fore-frontal but never overbearing, believable but not preachy.

He said that “‘Falling’ is honesty, when you don’t want to be honest or simply you can’t” and that sums up the track well. It very much feels like the protagonist is balancing on a fine line between truth and deception, and this is mirrored in the emotive chorus’ and refined verses.

Premiere: Jackie Beverly summons 80s nostalgia in ‘Talk It Through’