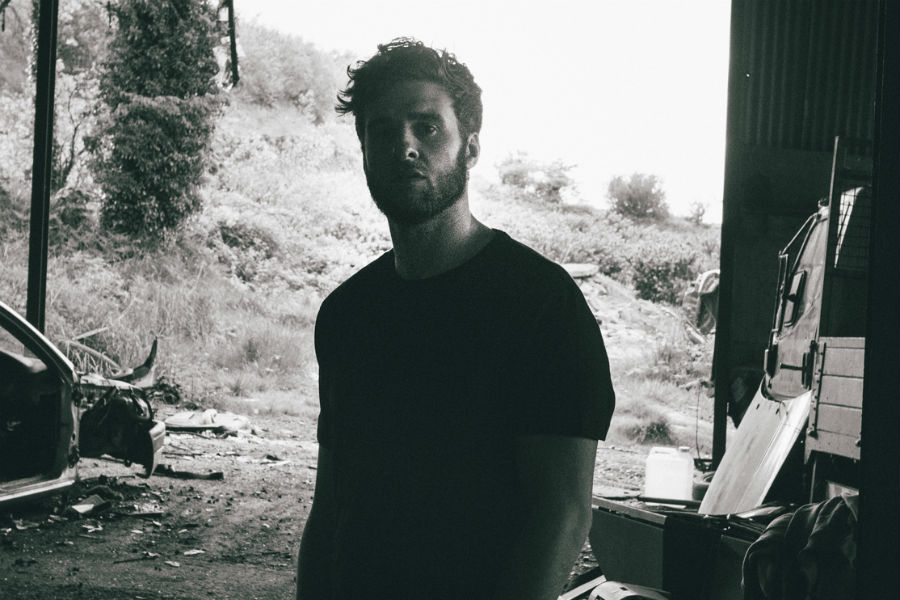 20 gigs and clubs to see in Cork this weekend

Eoin French, AKA Talos, is undisputedly one of the most compelling artists in Ireland at the moment.

Since his inception in 2014, French has refined and developed his unique sound consistently with every release,  amassing a large Irish fan base in doing so. His critically acclaimed debut album Wild Alee was one of the best releases of 2017 and the fruits of its success are still being felt even now; he is set to support Editors on their upcoming UK & Irish tour, Peter, Bjorn & John in their US tour on top of embarking on his own headline dates. French’s music is special in that it juxtaposes cinematic grandeur with gentle intimacy.

The songwriter has become widely known for his slow-building, climactic songs flourished by guitars, drums and synths and this is showcased to perfection in the first of three brand new live videos: Your Love Is An Island (Live) is part of an audio visual EP Live At St. Luke’s due out this Friday 21st September. The EP will feature three live tracks and videos from the album, ‘Odyssey’, ‘This Is Us Colliding’ and ‘Your Love Is An Island. Recorded live at St. Luke’s Church in Cork last December, the videos were directed by long time Talos collaborator Brendan Canty.

The video for Your Love Is An Island showcases exactly what French does best with tender verses and a larger than life instrumental outro section. The footage is captured beautifully by Canty, complete with blue and burnt orange hues and strobe lighting. We can’t wait to see the others.

Review: Villagers The Art Of Pretending To Swim