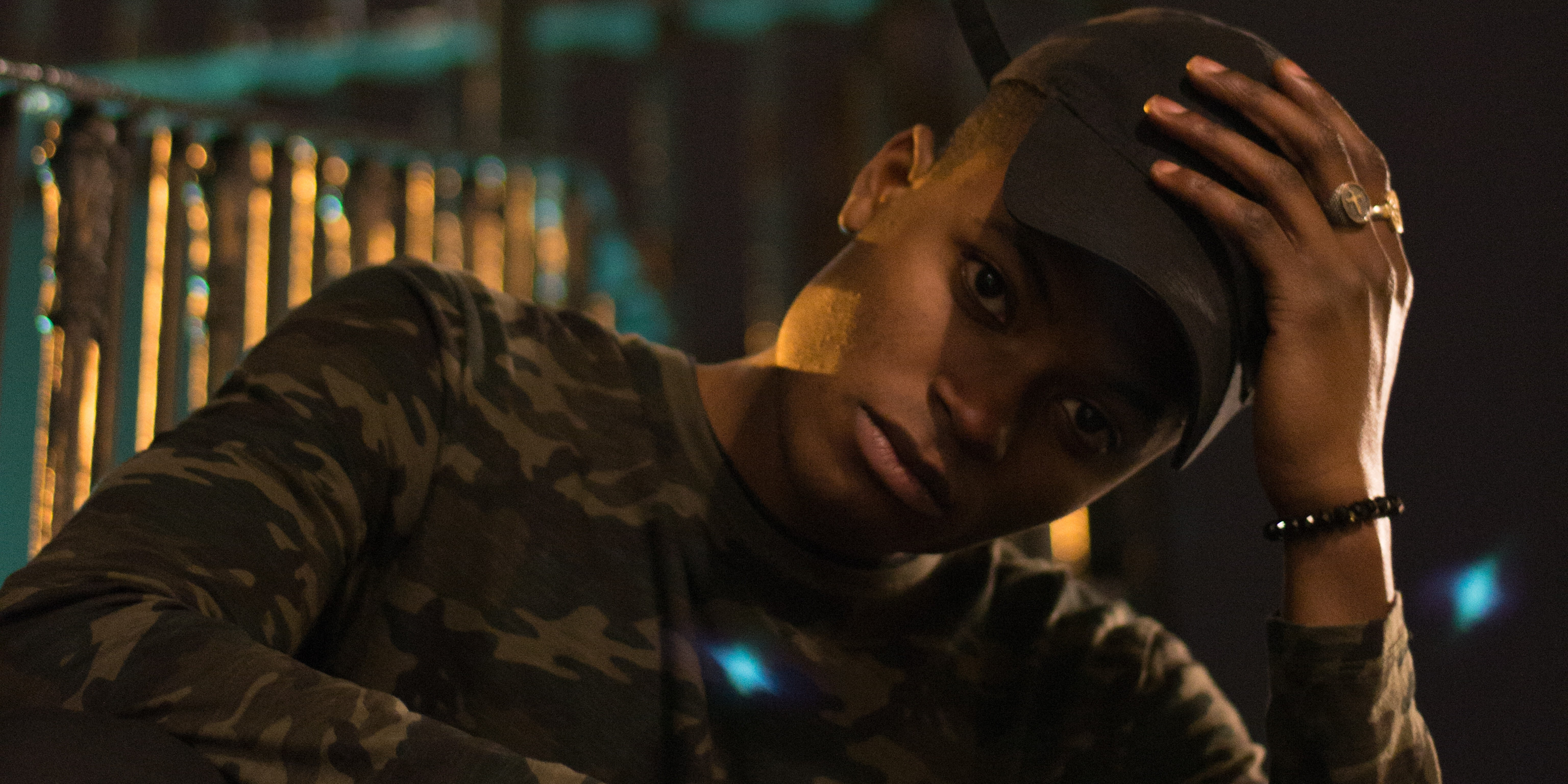 Versatile, Songs of the summer & the art of Ghostface Killah (Podcast)

Irish producer Uwmami has been my Irish discovery of the summer.

The producer, who has been active under that moniker since 2018, has been pulling strings from behind the desk. She’s already got a full EP N.U.N.D. under her belt, released in the earlier part of the year.

As of the past few weeks,s Uwmami has been embarking on a summer release project. You can expect a new single from Uwmami each Friday for the rest of summer. That’s prolific work.

Her bio credits the producer with a background in organic instrumentation – paticularlly the guitar. This has shown through in the very lush harmonies and arrangements on the tracks off the summer series thus far. The Uwmami tracks have a bedroom pop quality, with lo-fi hip-hop drum parts the usual order of the day. This is combined with hip-hop/R&B production aesthetic – often in the synths and vocals. Her tracks have been very dreamy thus far, each one carefully occupying its own little mental space.

My highlight would be the superb ‘9254 Dreamers‘, which features vocals from Irish vocalist Aaron Everything.

Uwmami has been collaborating with different vocalists for each of the tracks on the summer series. The newest single, ‘Subconscious’, features guest vocals from Drogheda resident Omo Aston (pictured above). It is premiering on the site today.

‘Subconscious’ is downbeat, dotted with reverb-heavy guitar licks and drifting hi-hat patterns. Aston’s falsetto is warm, brought right to the fore of the mix.

It’s all a little unpolished – definitely a DIY vibe throughout. All the same, it’s another excellent entry from a genuinely exciting new Irish producer.