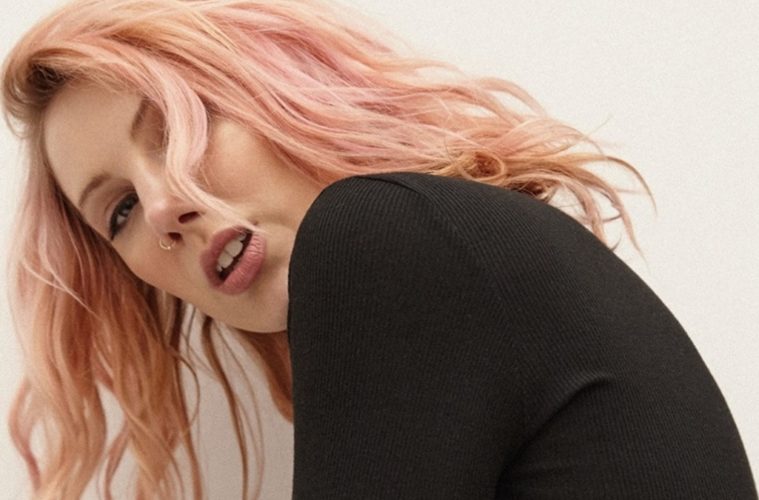 Phare is at it again.

The Irish DJ and producer has already been featured on the site a handful of times already this year, for his remix of AE Mak’s ‘I walk‘ and for his own progressive gem ‘RRT‘.

Now the 045 recordings man has returned with a remix of London pop artist Queen Of Hearts‘ ‘Cold’, premiering on the site today.

It’s a glorious house track, laden with silky smooth hi-hat patterns and soaring synth lines. There’s a dream state quality to the vocal treatment featured too which has become a bit of a calling card for the Irish producer.

Another exciting outing from one of the nation’s top dance acts.

Check out the original version of ‘Cold’ here.

Have a listen to Phare’s debut EP Lines Of Flight, released on 045 records.