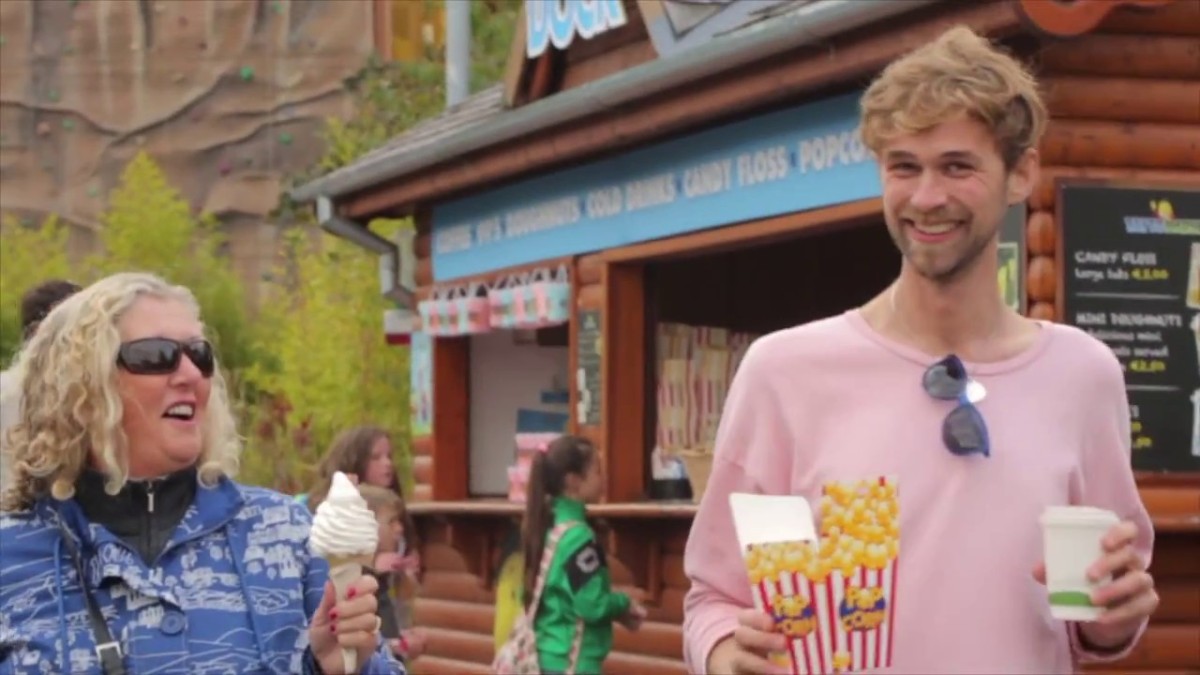 Max Zaska has been hard at work for the past year and change working on his group’s debut LP It Takes A Village after a successful crowdfunding campaign.

Now, at long last, the group are releasing the first single from the album, it’s called ‘Cannot Will Not’.

The group consists of guitarist and composer Max Zaska plus an evolving roster of talented domestic musicians. Previous musicians in the group have included Hozier, some of Wyvern Lingo and members of Little Green Cars.

The group champions a future soul sound. Combining tight funk grooves, check out the bongos on this track, with floral melodic accompaniment. 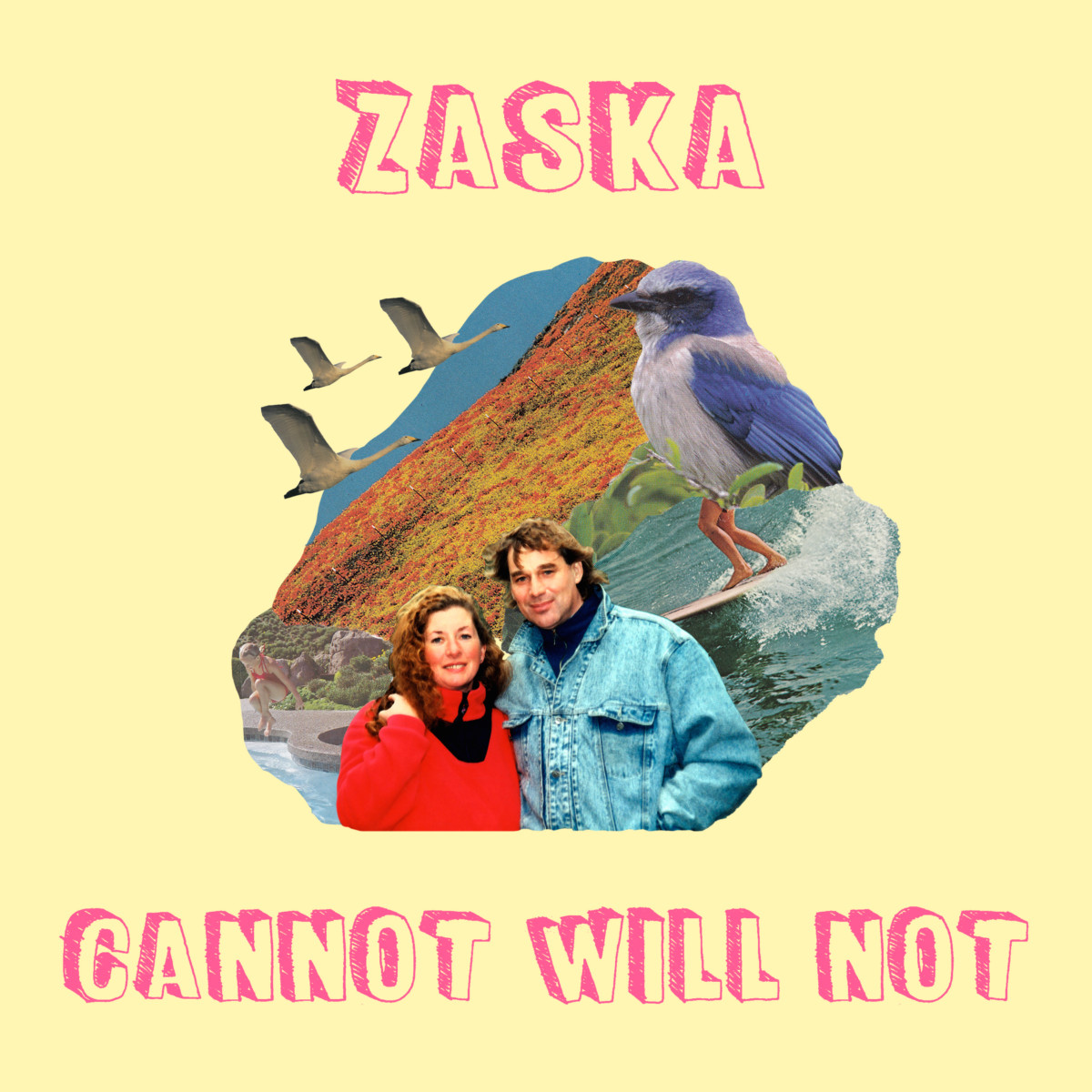 ‘Cannot Will Not’ features vocals from Loah and Emma Garnett a.k.a. Fehdah. It’s an ecstatic track. Combining elements of jazz, soul and, of course, funk. Serious credit is due to Zaska himself for the intricate guitar lines on this track, which combine both rhythm and lead in a super crisp clean tone.

The entire song seems to be buoyed on a loved-up feeling. Speaking of the inspiration behind it, Zaska explains “‘Cannot Will Not’ speaks to the idea of parents’ mortality and the realization that they won’t be in our lives forever.”

If gratitude to our parents is a dominant theme of the lyrics it’s certainly reinforced in the video which accompanies the track, in which Max surprised his mum with a trip to Tayto Park.

Stay tuned for more from Zaska, who is due to release It Takes A Village in early 2019.