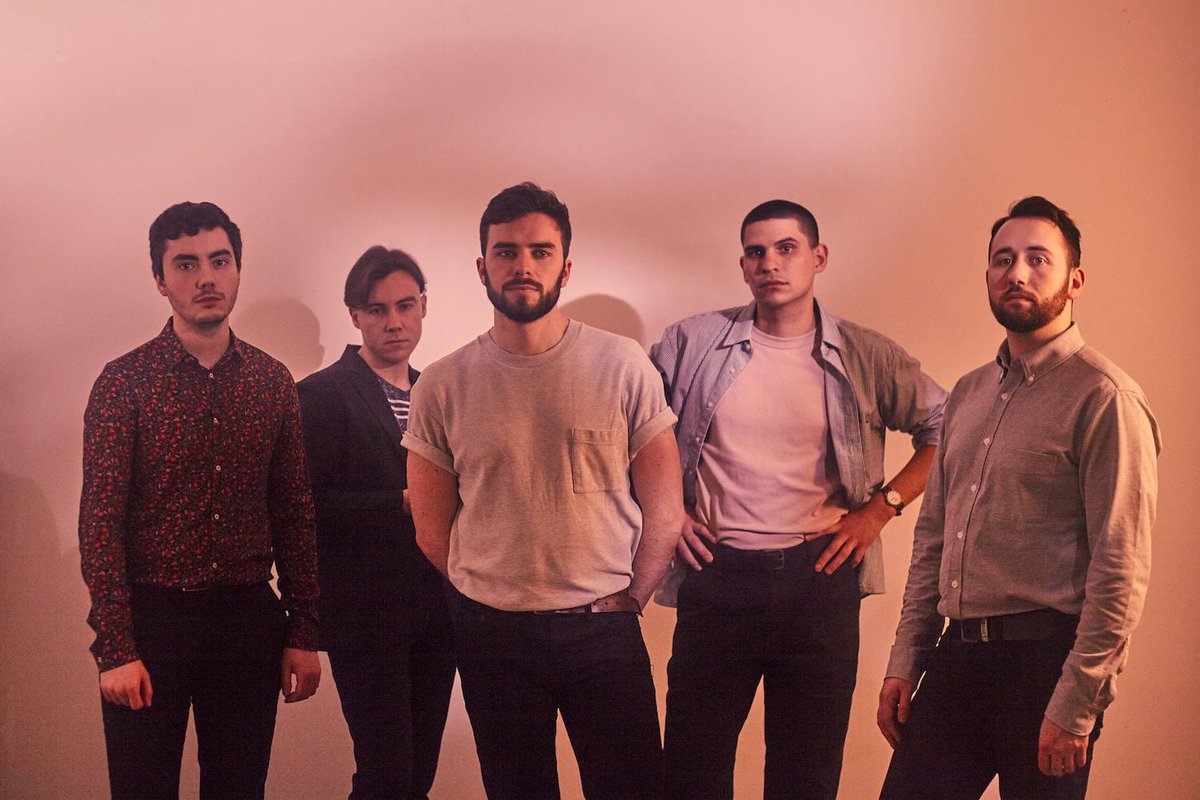 Spies are a Dublin based five-piece that have been teasing us with tasters of their upcoming album Constancy for some time now.

Earlier this year they told us that during their 2-year hiatus period they evolved their sound by introducing synths and drum machines into the writing process. The fruits of this experimentation can be heard clearly in their new single ‘Watchman‘.

Trapped high-hats and textured synth lines blend together to form a sound that is distinctly electro-infused yet retains some of the indie-rock elements that we first heard from Spies on their older material. Namely in the guitar riffs and rousing vocal lines.

“’Watchman’ is about someone close moving away. A lot of the songs on the record deal with various emotions tied to this theme and out of all of them Watchman is probably the darkest. It deals with the anger and resentment that can often surround losing someone this way.”

Check out the documentary about the making of Constancy here: 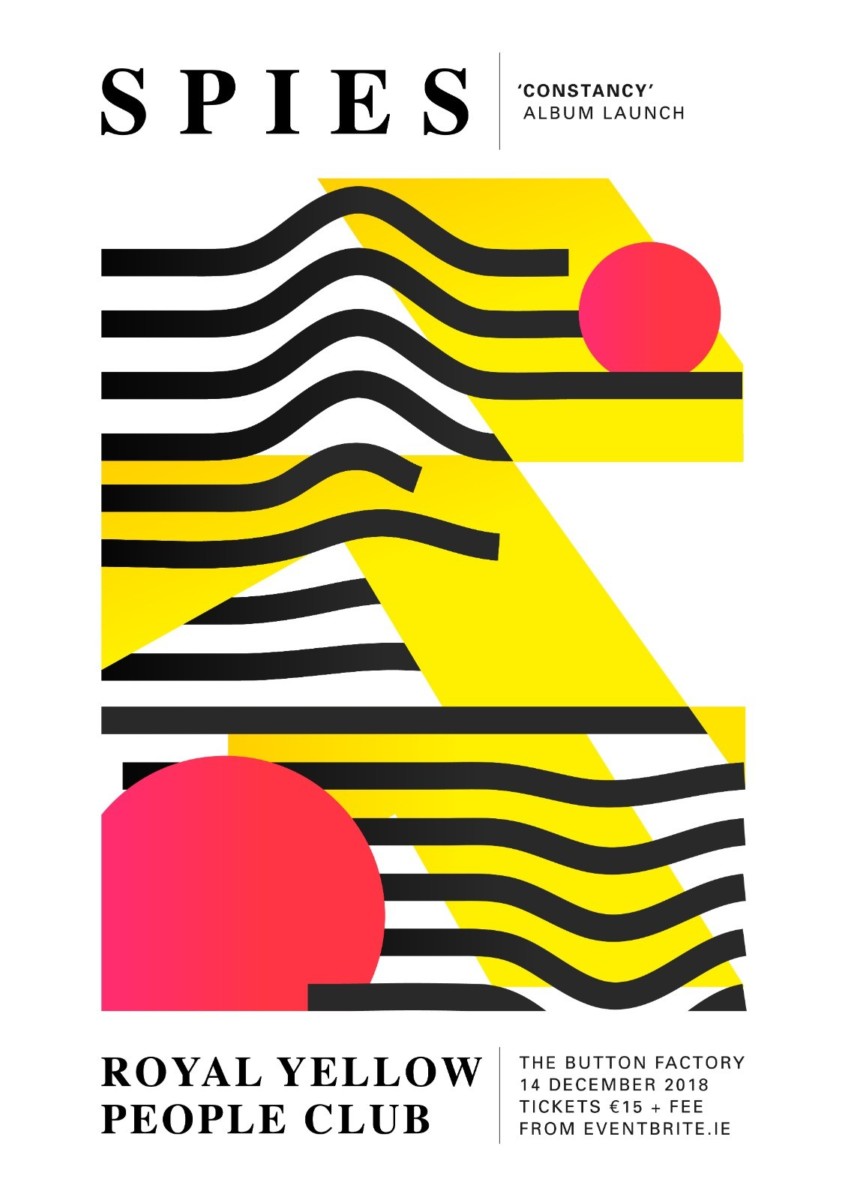