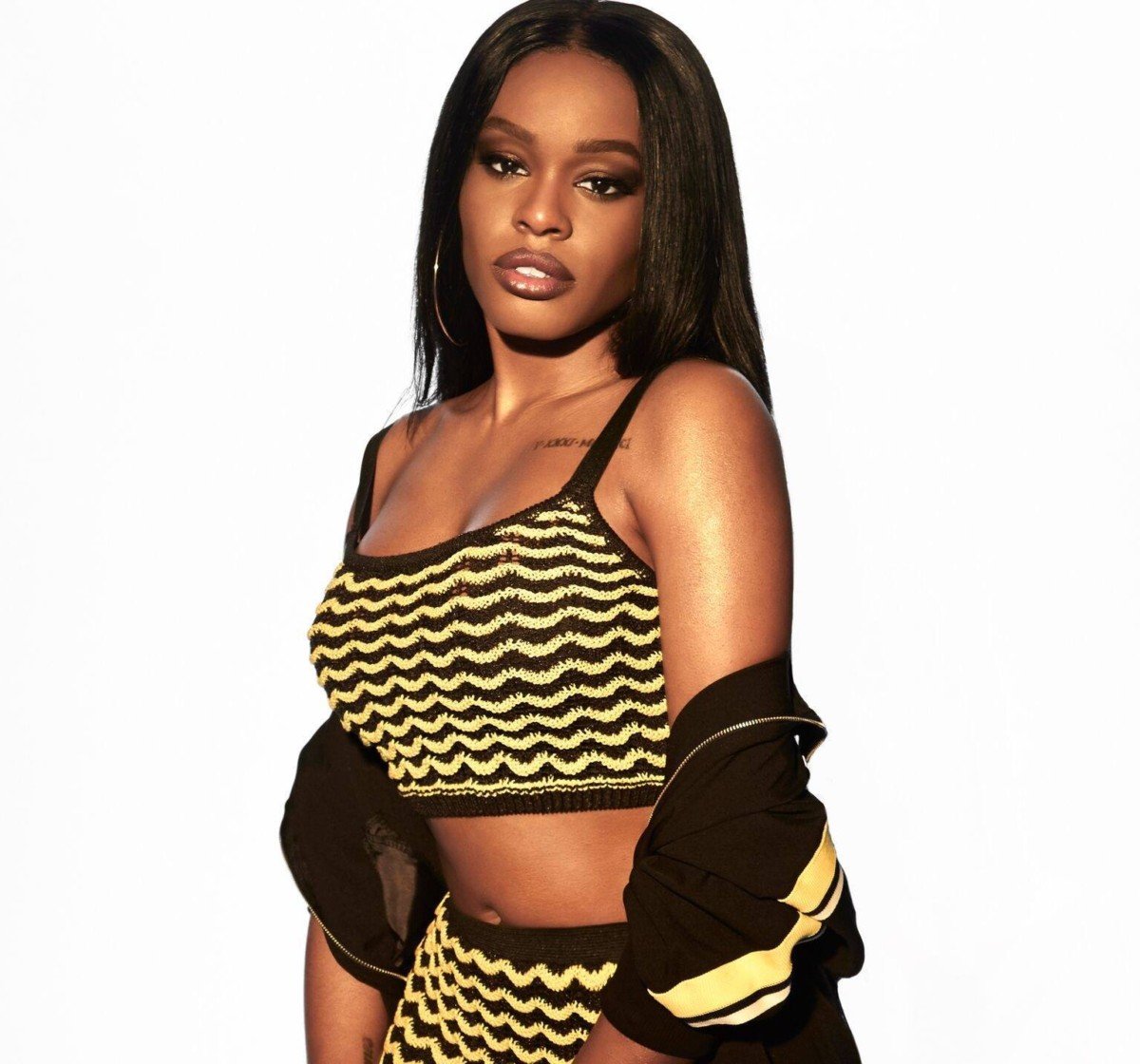 The controversial and often brilliant Azealia Banks is set to brighten up a quiet January in The Academy on Januaary 22nd next year.

Tickets from €25.50 on sale Monday 19th November at 10am from Ticketmaster.

Banks while making some great records of late, has been regularly embroiled in controversy and public spats with Grimes and Elon Musk, the former who she was supposed to record with and subsequently began tweeting shade about the then couple. Last year, Russell Crowe allegedly spat at her at a party in 2017.

Her second album Fantasea II: The Second Wave has been promised for a while and we’ve heard ‘Anna Wintour’ and ‘ Treasure Island’ from it: