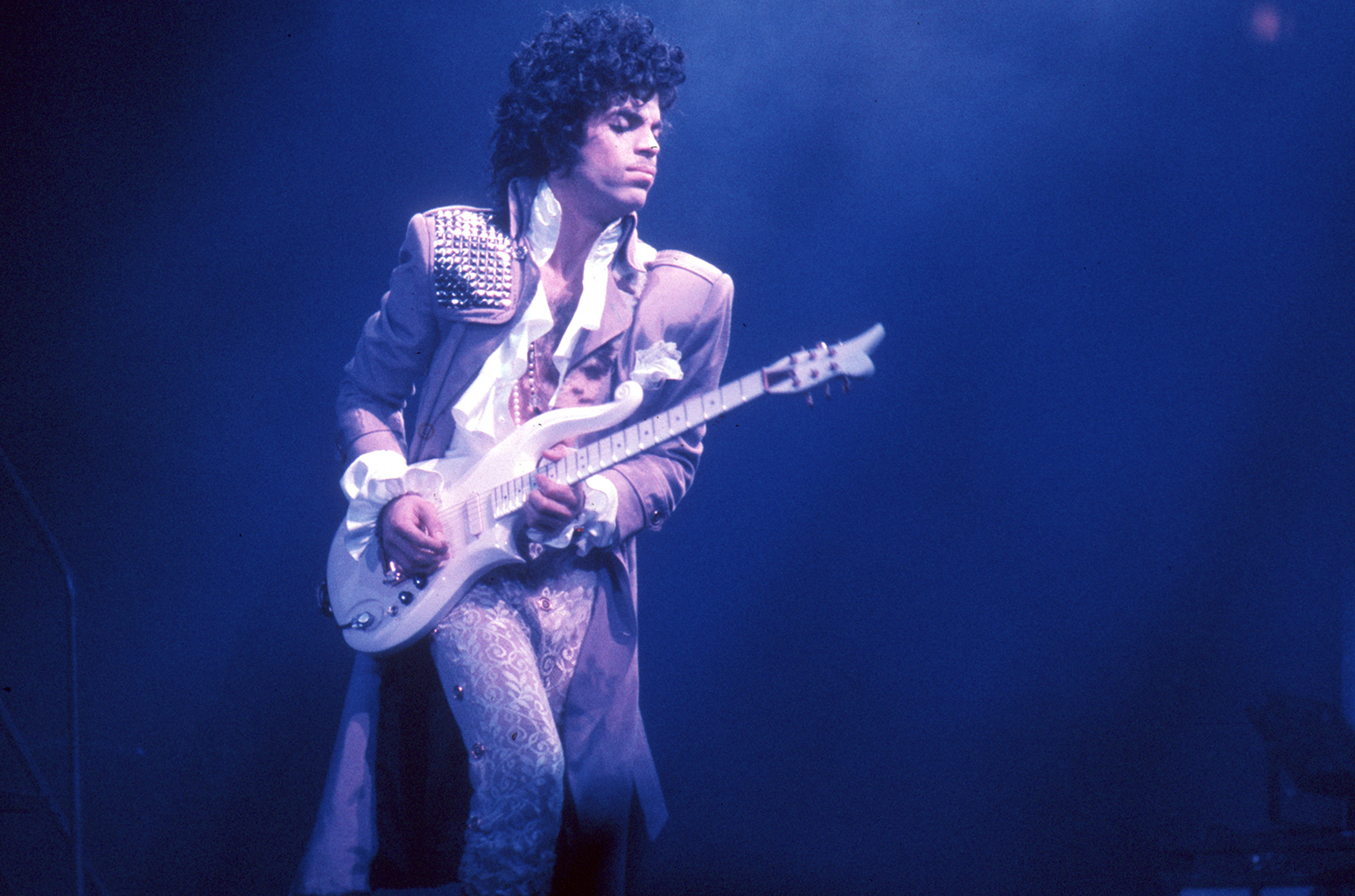 By now, we can say with almost 100% certainty that there’s gonna be a whole lot of Prince music been heard in the next week. Previously only available on streaming services on Tidal, and to buy on iTunes and on record shops on vinyl, Prince’s back catalogue will appear on Spotify (and possibly other streaming services) to tie-in with the Grammys on Sunday.

According to FACT, the list of albums coming include the list below, which focuses on the years 1978 to 1996.

Prince of course, was no fan of record labels during the ’90s when he was in public dispute with Warner (and refused to use his own name). He was skeptical of the internet (here’s a timeline) and had many run-ins with copyright infringement that means when he passed suddenly last year, all of a sudden a wealth of video flooded onto the net.

It was reported this week that Prince’s estate chose Universal Music Group to manage his recordings that totals the licensing rights to NPG recordings, 25 albums and his vault of unreleased works.

Here’s an interview from Billboard with the two men helping to negotiate his estate.

Check back here Monday for a playlist of Prince jams. Til then: