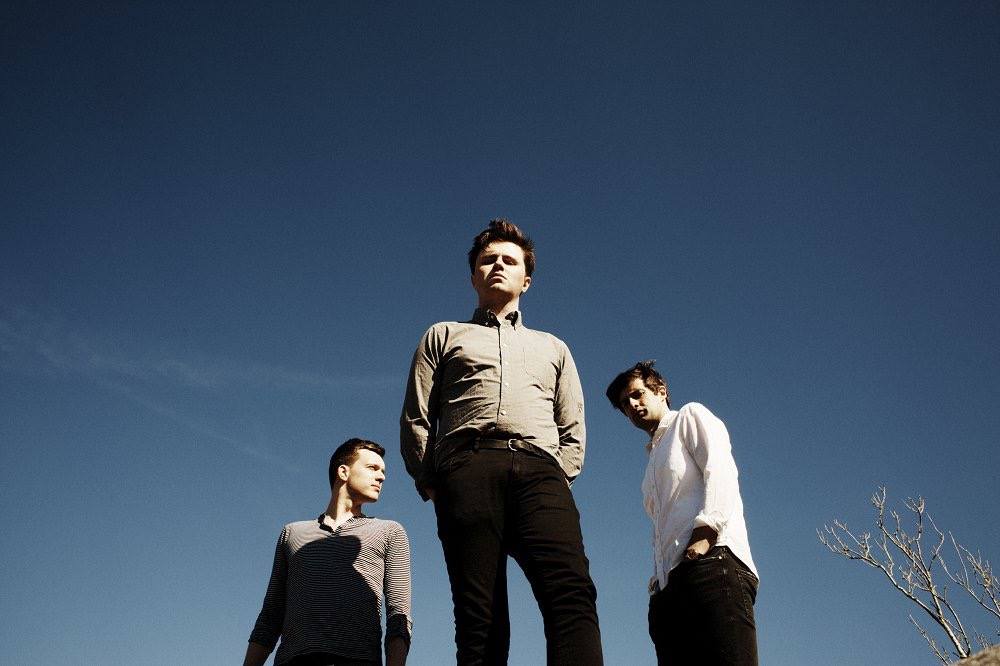 
Limerick alt-rock trio Slow Riot drop a new single on Monday and here is the first play of the track.

Drawing on post-punk and alt-rock, Slow Riot’s ‘Pink December’ is a tumult of noise with a Peter Hook-style bassline, dense layers of guitar and drums which add sway to the darkness.

“Sonically it’s our most satisfying Slow Riot track. At the core of a lot of our songs are some pretty intense themes and rather than just hint at those through the lyrics we wanted to drag them to the surface through the whole atmosphere of the song”.

‘Absent Dreams’ was their most recent song before this.