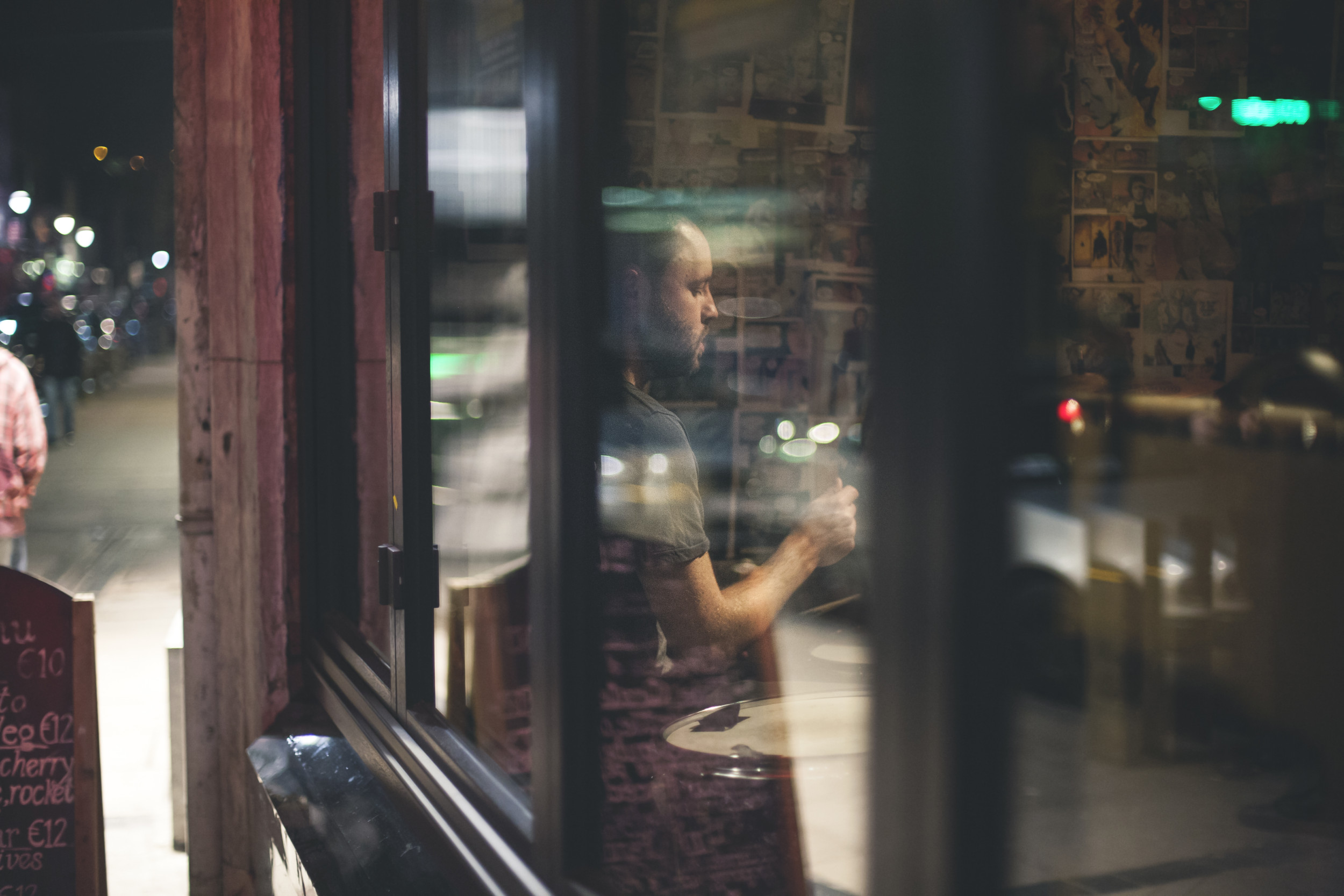 The third annual Quarter Block Party Festival in Cork City have announced some details of acts for the February 3rd to 5th in 2017.

Presented by Makeshift Ensemble and Southern Hospitality Board, and supported by Cork City Council and The Arts Council, Quarter Block Party will take over the North and South Main Street in Cork City for a weekend of music, theatre, art, discussions and performance with DIY and grassroots edge.

Announced today as part of proceedings are:

Dance:
From Melbourne and Portland:
Melanie Jame Wolf’s own experience as a looking glass through which audiences are invited to critically reflect on their own position in relation to stripping;

Mira Fuchs draws on the specific vocabularies of this extended eight year bodily practice. This work seeks to explore ideas around gender, sexuality, pleasure, performative intimacy, the gaze, and dance as labour.

Part lecture, part choreographic exposition, Now Then: A Prologue is a solo performance. Slyly humorous and exhibitionaist Allie Hankins weaves seduction, stand-up comedy motifs, and forced voyeurism in an attempt to exhibit the extraordinary and cumbersome illogic of love and sex.

Similarly to previous years, four artists have been invited to respond to North Main street, its history, and the community that inhabits it in the form of original work created specifically for the street. This year there will be a Poetry Machine, a ladder making workshop, a community dinner party, and a nature tour of the marshlands of Cork. The participating artists include Kate O’Shea (visual artist and community activist), Darragh Murphy (field biologist and conservationist), Darragh McLoughlin – (movement/object explorer), and Micheal Cleary (visual artist).

There will be a selection of panel discussions throughout the weekend including a live How Music Works with Nialler9 and guests, DJ workshops with Gash Collective and much, much more to be announced in January.