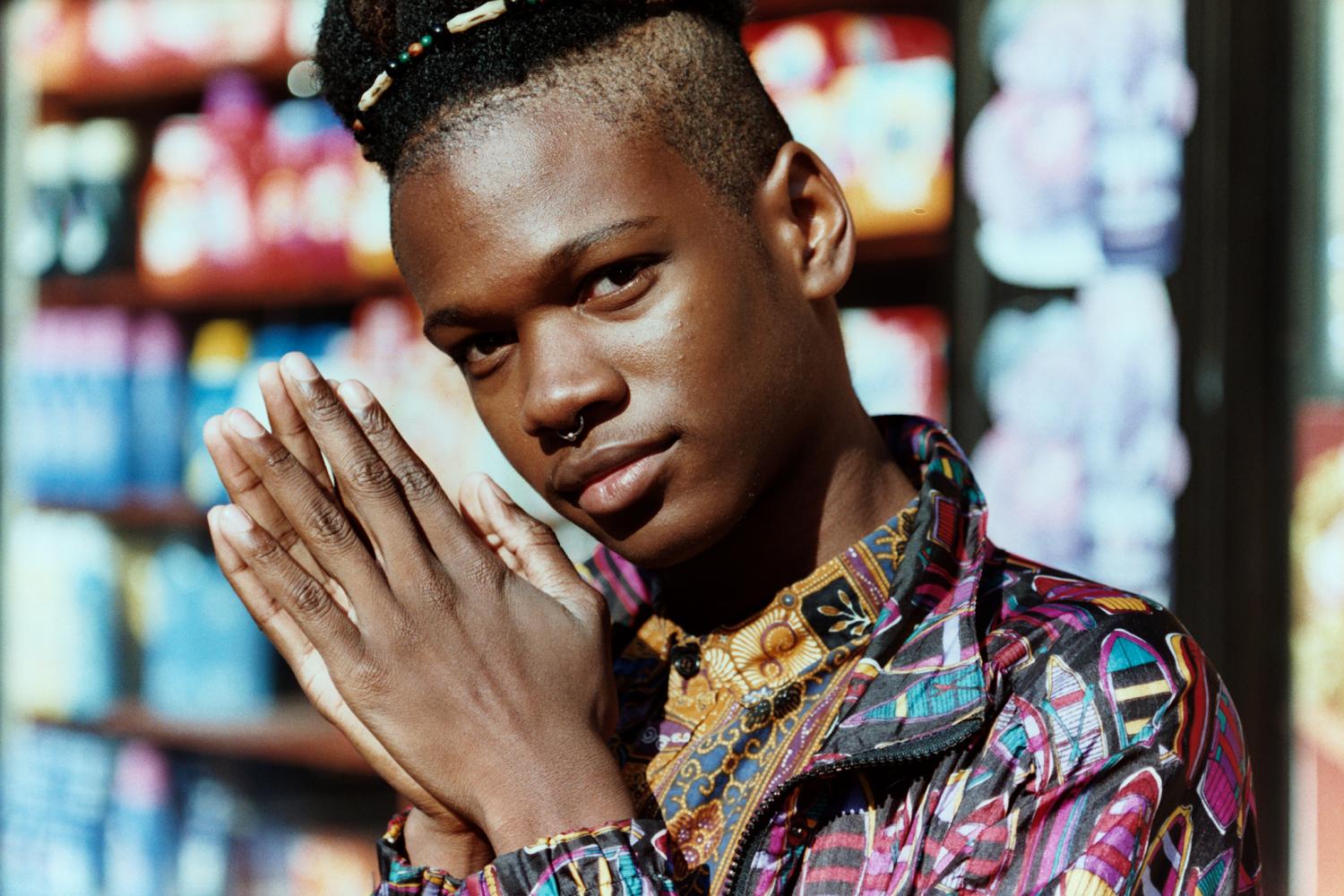 Shamir’s Ratchet was one of the best releases of 2015, a sophisticated disco-house pop album anchored by Shamir Bailey’s squeaky falsetto.

While that album was produced by Nick Sylvester, Shamir was keen to show that he had other influences, like the country acoustic pop demo he shared around that time.

Shamir it seems has been struggling with music as a career of late and was thinking of quitting completely. Instead, he has released an album of demo-quality indie-rock music with the following note.

“I was gonna quit music this weekend. From day 1 it was clear I was an accidental pop star. I loved the idea of it, I mean who doesn’t? Still the wear of staying polished with how I’m presented and how my music was presented took a huge toll on me mentally. I started to hate music, the thing I loved the most! When I would listen to immaculate recordings with my friends their praise over the quality of the art as opposed to the art itself made me feel really sad for music as a medium in general. My music only feels exciting for me if it’s in the moment, and thats what this album is. I made this album this past weekend stuck in my room with just a 4 track feeling hopeless about my love for music. I’m not gonna lie, this album is hard to listen to, but it was even harder for me to share. I love pop music, I love outsider music, and I love lo-fi music, this is my way of combining all 3. Anyway, I played, wrote, produced, and mixed everything and big thanks to Kieran Ferris for Mastering an album with an hours notice! It’s free! Enjoy! Love Y’all! Still more 2 come!!!!!!!”

Having listened to the album, I empathise with Shamir. He clearly is at at crossroads and made this as a reaction to all the above. This free release isn’t a great listen by any stretch, but hopefully Shamir got what he needed out of it. Selfishly, I hope he continues making disco bangers but that feels unlikely.