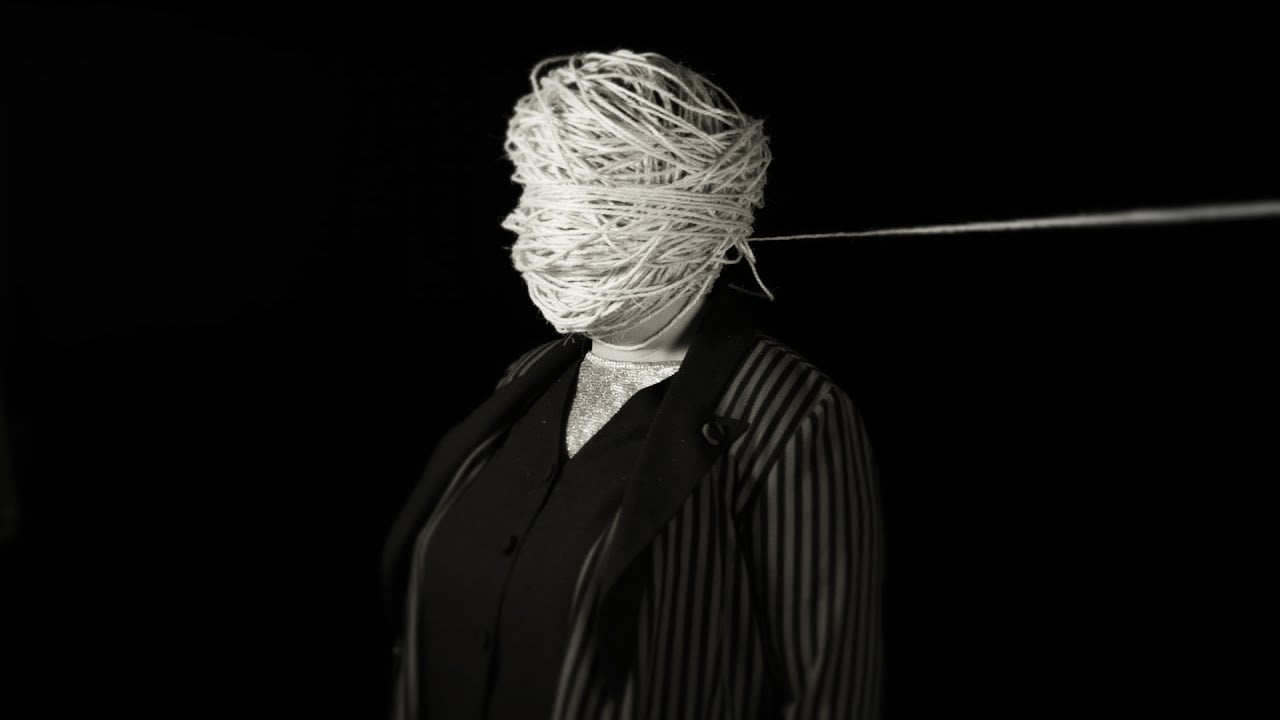 “The track is about how we all face various challenges in life, and our inability to speak about these issues. In one sense, it’s about opening up and engaging in conversation”.

The band launched the song with a screening at D-Light Studios which also featured spoken word performances from MuRli and God Knows, a DJ set from mynameisjOhn and a talk by Blindboy Boatclub on mental health in Ireland.

Rusangano won the Choice prize this year for Let The Dead Bury the Dead.