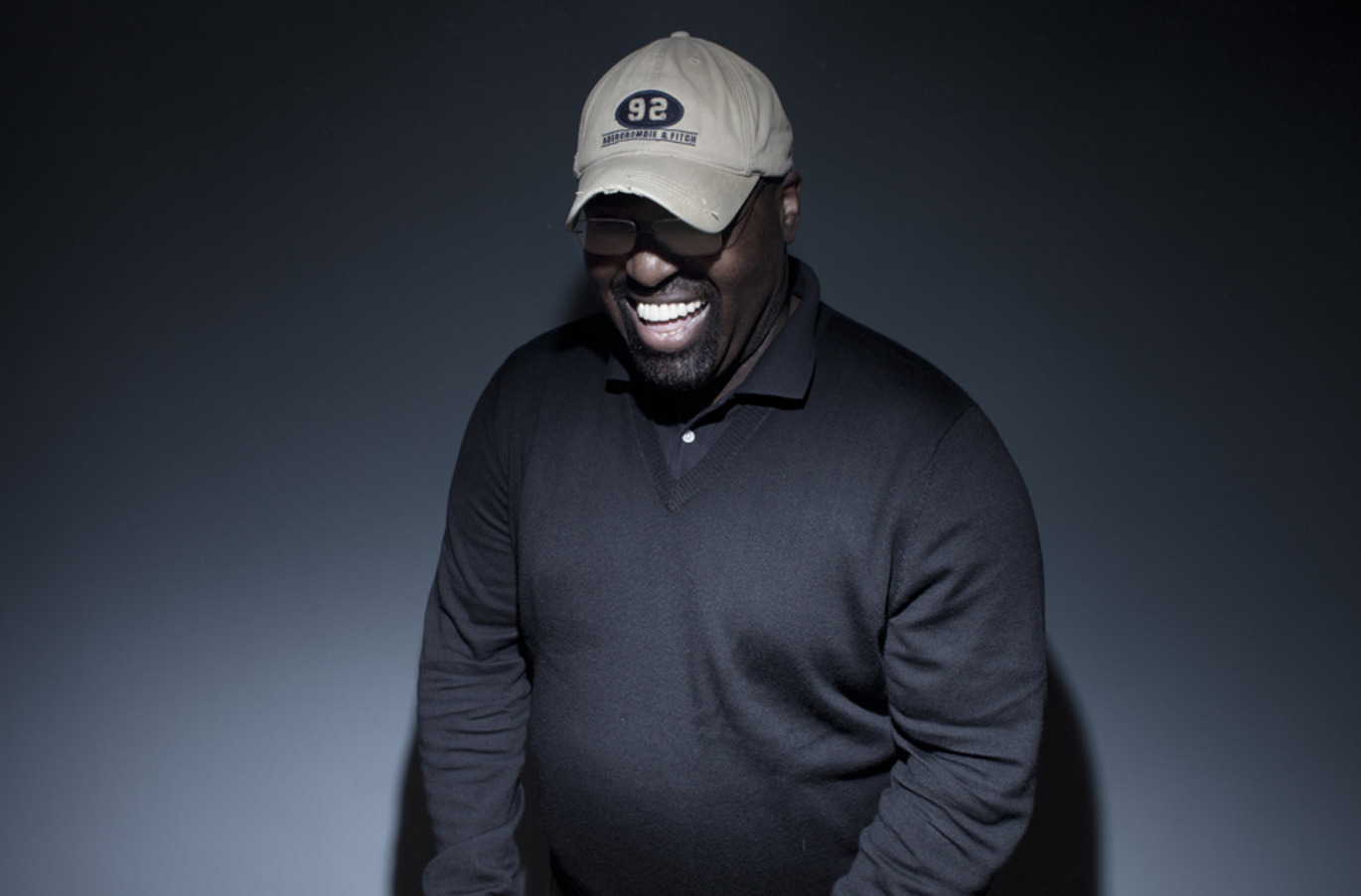 Frankie Knuckles passed away unexpectedly yesterday at the age of 59, reportedly due to “complications related to diabetes.”

Knuckles  was born in New York and began his DJ career there with Larry Levan but left his legacy in the Chicago house scene on the late ’70s and ’80s which became influential in dance music worldwide. Knuckles started playing in The Warehouse and later owned his own club called The Power Plant. His style became well-known in Europe leading to regular sets there as well as remix work for contemporary artists such as Luther Vandross, Lisa Standsfield and Whitney Houston.

Knuckles was influential on the likes of Derrick May, and in 2004, contribution to the city was recognised when a street near the Warehouse Club was renamed Frankie Knuckles Way. R.I.P., The The Godfather of House.

His most well-known tracks include the seminal ‘Your Love’ (which most recently was inspiration for Animal Collective’s ‘My Girls’), ‘Whistle Song’ and ‘Baby Wants To Ride’.

Here is just some of that legacy:

Glasser for Dublin gig in May