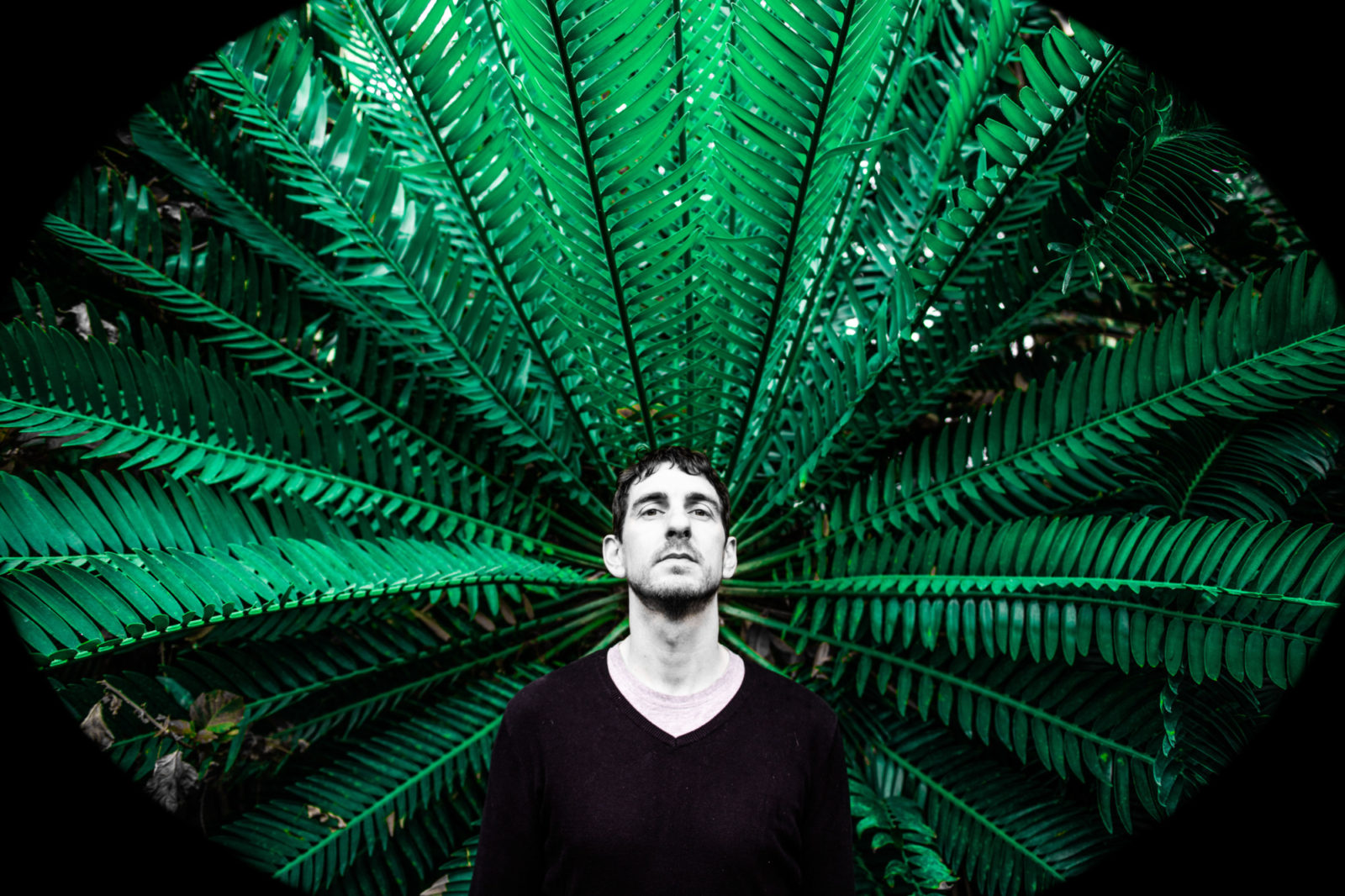 Multi-instrumentalist Jeremy Hickey has announced a brand new R.S.A.G. album called Chroma out digitally and on red vinyl (with Dublin Vinyl) on May 29th through Reckless Records.

For the first Rarely Seen Above Ground album since 2010’s Be It Right Or Wrong, the sound of the project has moved on with more textured layered instrumentation and richer sounds across the album informed by recent years playing with French electro band Bot’Ox (Justice’s Xavier de Rosnay) and with a new collaborator in the form of co-writer Jamie Walsh.

Jamie Walsh also painted two pieces for the front and back cover of the album.

Pre-order the album and get previews of each track.

‘Meet You There’ originally released in 2017 features on the album along with ‘Leave a Light On’.