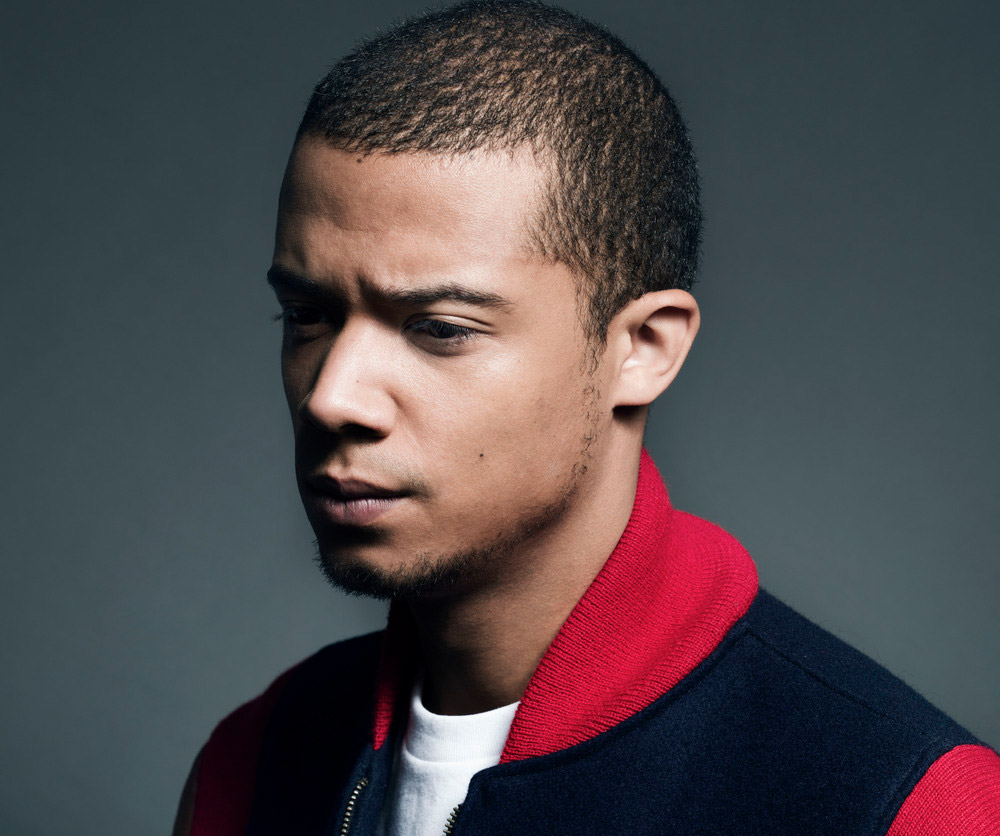 Thanks to The Guardian for making me aware that I’ve seen Raleigh Ritchie before. His real name is Jacob Anderson and I’d seen him play Grey Worm in Game Of Thrones.

Anderson’s music has appeared here a couple of times already in the last year and while he definitely had something to offer as an R&B singer with modern electronic touches, “a British version of Frank Ocean” as a reference, he lacked a sucker punch track to really turn heads more than mere bloggers until now.

It’s probably a good thing I didn’t know about the Game Of Thrones role before as you want to music to stand up on its own without the actor->musician stigma.

In the context of ‘Stronger Than Ever’, the lead track from his recent Black & Blue EP, knowing that background information about Anderson, that he moved to London from Bristol to make a career for himself is useful.

The song, in a what seems a Drake-esque braggadocious style, is about ambition and success, but really, the song recounts the things he would tell himself as a 17 year-old to pull himself up, in a scary big city, having left his friends back home, eager to push on but apprehensive of the future might hold.

The video by Ninian Doff sees this idea translated brilliantly, as a gust of wind that affects only him attempts to drag him back to his old life. He does fall but presumably, by his recent activity, he’s got back up again.