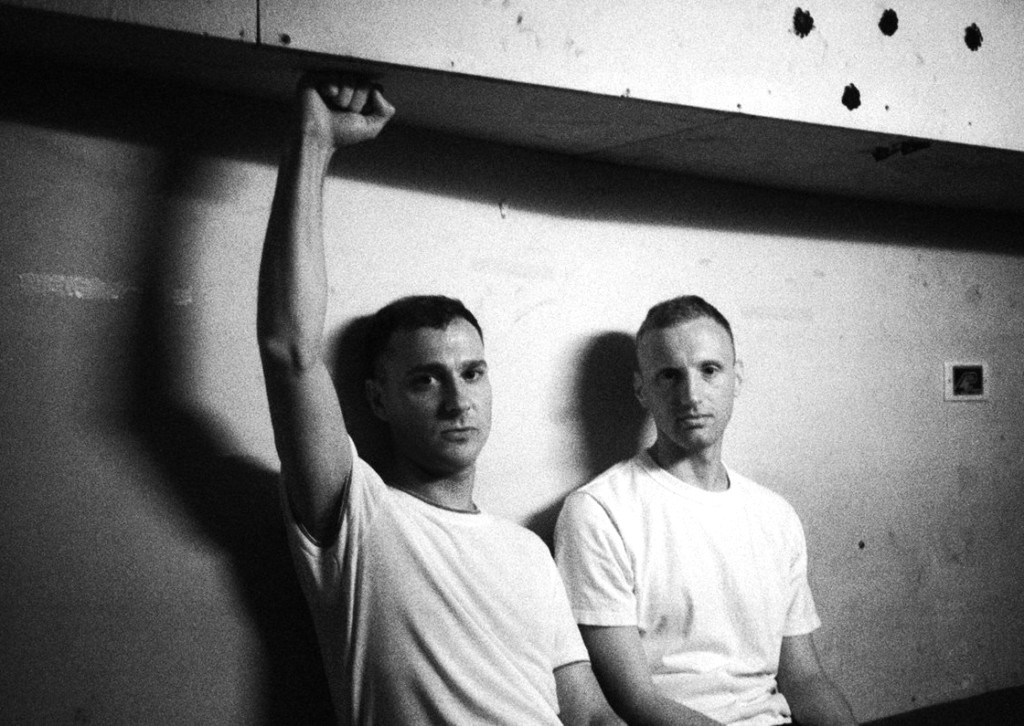 Guestlist: Phil Taggart wants you to chill with his nature-themed playlist he made for us

Real Lies, the London duo who have released some absolute belters over the years from 2015’s ‘North Circular’ right up to present day with ‘Boss Trick’.

The duo have just been announced to play a debut headline show at The Workmans’ Club show on Saturday, 4th December 2021, with promoter Singular Artists.

It’ll be their first ever Irish show with their second album Lad Ash due to be released.

That will be a real cathartic gig post-pandemic night out.