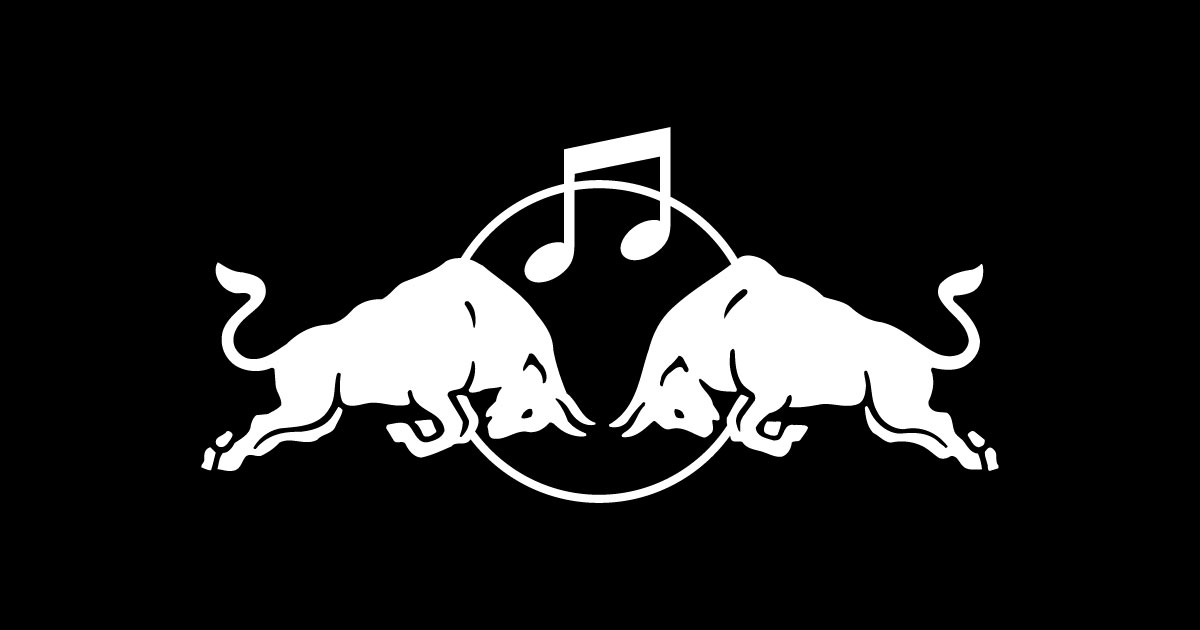 Red Bull Music Academy applications are currently open for its 20 anniversary in Berlin from now til September 4th.

The Red Bull Music Academy is the world-traveling series of concerts, club nights, exhibitions, talks and workshops centred around the Academy where musicians, producers and DJs go to learn from some of the best and brightest legends in music. The dates it takes place are September 8 to October 12, 2018. It returns to Berlin where it all began in 1998.

I last visited RBMA back in 2013 in New York and wrote about it then.

Music-makers from across the globe are invited to apply for the Red Bull Music Academy 2018 in Berlin. The application form can be downloaded from the Academy website, and must be submitted by September 4. Each applicant must also submit a musical demo, no longer than 30 minutes. This can be uploaded at redbullmusicacademy.com/apply or mailed to on a CD. The Red Bull Music Academy jury will announce the selected applicants in early 2018.

The 24 best gigs & clubs in Dublin city this week