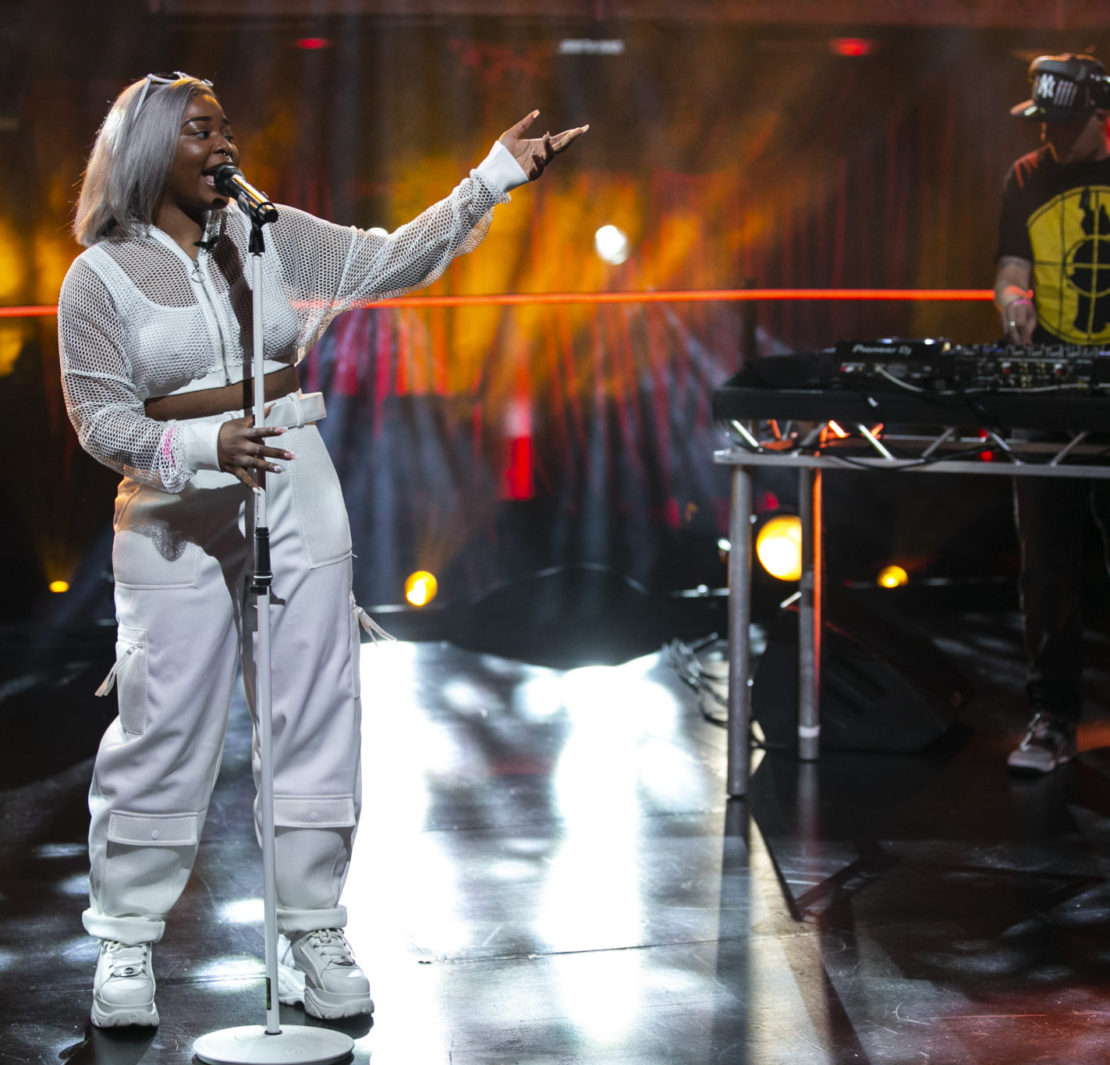 The Pandemic Unemployment Payment (PUP) was brought in by Fine Gael in March to provide emergency social welfare to anyone whose job was affected by COVID-19.

The €350 weekly payment was extended to April last week by the Fianna Fáil / Fine Gael / Greens coalition, but the scheme will be cut from September and reduced over time to match current unemployment benefits rate of €203 per week. It’ll will also close to new applicants.

Now was pointed out yesterday, the arts and live entertainment industry was first to be affected by the pandemic and will be the last to be re-opened.

And those, reductions in payments from €350 to €300 and €300 to €250 to €203 will have real devastating effects on those people working in the live event industry who cannot currently work.

The government also added a “are genuinely seeking work” clause to the qualifications after Tánaiste Leo Varadkar made comments over the weekend about it.

Leaving aside the travelling abroad fiasco currently happening with PUP, is it right that a skilled worker who is not allowed work in their field, some of who have been doing it for 10 – 20 years, be told to go find something else? Is it right that people working in an industry not allowed to work are not being supported? No, it is not right to let the arts and entertainment industry suffer more than any other industry. The are viable commercial enterprises which are not allowed to do their jobs because of a pandemic.

The government is conflating the PUP with a normal jobseeker’s allowance, but the difference is, those people are not allowed work at all. What’s more, they earned more than minimum wage in their jobs, how are they supposed to afford rent, bills, groceries etc on a much reduced payment?

Conflating those who cannot work with those who are genuinely seeking work indicates that either the government don’t understand the nuance of the situation or don’t care about the livelihoods of these workers and supporting the arts and entertainment sector as much as they all seem to say at public speeches.

So which is it? Many people who work in arts and entertainment, myself included are self-employed. So if you are offered a once-off job as a self-employed person are supposed to refuse it as one payment of €500 doesn’t make sense to take over continued support of €350 a week?

People on PUP in this situation want to work but it’s not a case of turning the tap back on like a regular job either.

In the UK, a £2.25 million fund will be directly used to save up to 150 grassroots venues across the UK from insolvency, which directly and indirectly will enable those businesses to pay rates, maintenance, bills etc and therefore allow some wiggle room to pay staff, front of house, bookers and production at a time when gigs and events are operating at reduced numbers and reduced profits.

Meanwhile, the Irish government seems to just view the people who work in those spaces and institutions with disdain and view them as jobseekers when that a gross misclassification of what is happening right now.

As I wrote yesterday, we need to get louder to plead the case of those people affected, or we won’t have a live industry left.

To that end, a petition on Uplift is asking for those affected to email the TDs in their area and make the case for keeping the PUP at €350 for the arts and entertainment sector.