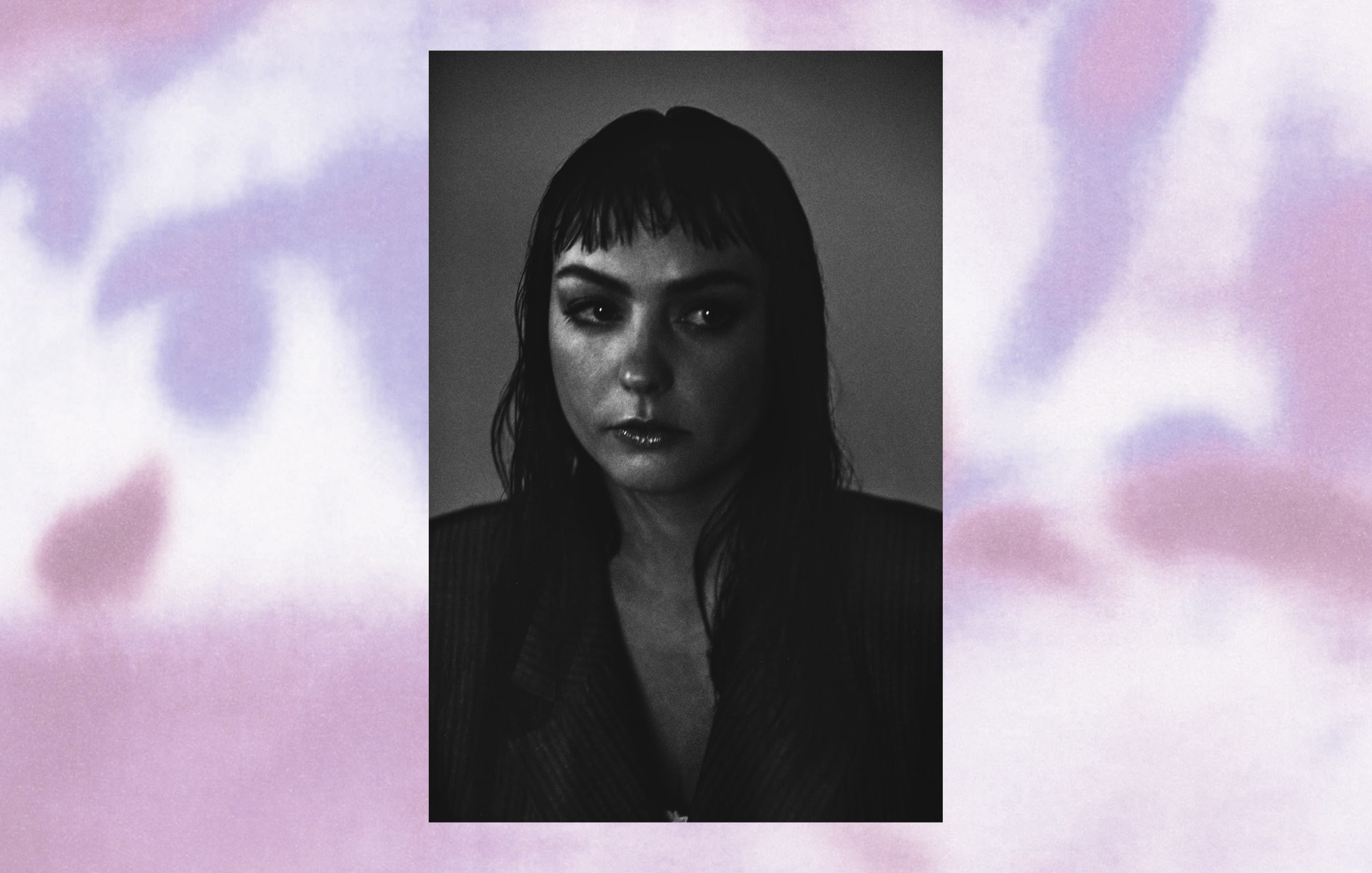 Angel Olsen has announced a new album, Whole New Mess, out on August 28th, the promised solo album drawn from the same well as previous 2019 album All Mirrors.

Whole New Mess was recorded in The Unknown, an isolated old church that was converted into a studio by Mount Eerie’s Phil Elverum and producer Nicholas Wilbur in the small town of Anacortes in Washington.

It shares some of the same ideas and lyrics (nine of the 11 songs crossover), though reworked in and titled in different ways and with an alternative tracklist.

It’s not merely the solo demos that Olsen promised last year but something else that’s drawn from the same book of songs. Producer Michael Harris recorded the album with Olsen in the The Unknown and it’s mostly just Olsen and her guitar.

“I had gone through this breakup, but it was so much bigger than that—I’d lost friendships, too. When you get out of a relationship, you have to examine who you are or were in all the relationships. I wanted to record when I was still processing these feelings. These are the personal takes, encapsulated in a moment.”

Here’s the opener, one of the two new songs, in its album form and for Jimmy Fallon last night:

Olsen plays Cosmic Stream 3, the third in her livestream series, which will air on the album’s release date on Auguts 28th and stream from the Hazel Robinson Amphitheater in Asheville, North Carolina.