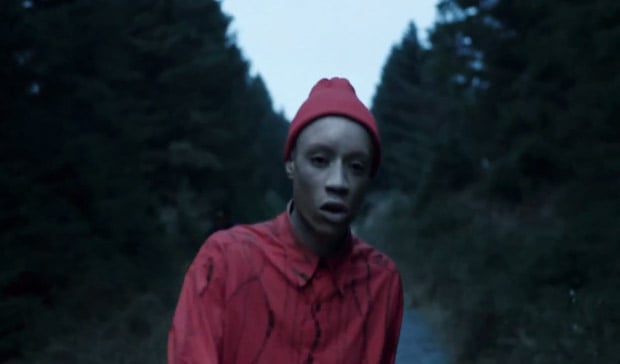 So Lecs Luther now Rejjie Snow seems ready to actually release some music again after an embarassing period of trolling the then-mystery of Flying Lotus’ alter ego Captain Murphy. But to his credit, his latest song ‘Lost In Empathy’ is a good one. And there’s an album called Rejovich on the way. Sure, it’s still indebted to the MF Doom / Tyler / Madlib venn diagram of rap but it’s a snug fit, and there’s even some Irish brogue to be heard in his rap.

The video by Jamie Delaney and premiered by Noisey is based on the “bizarre and brutal persecution of albinos in Tanzania.” You can catch Rejjie supporting Kendrick Lamar on Monday night in Vicar Street. Download ‘Lost In Empathy’ below: