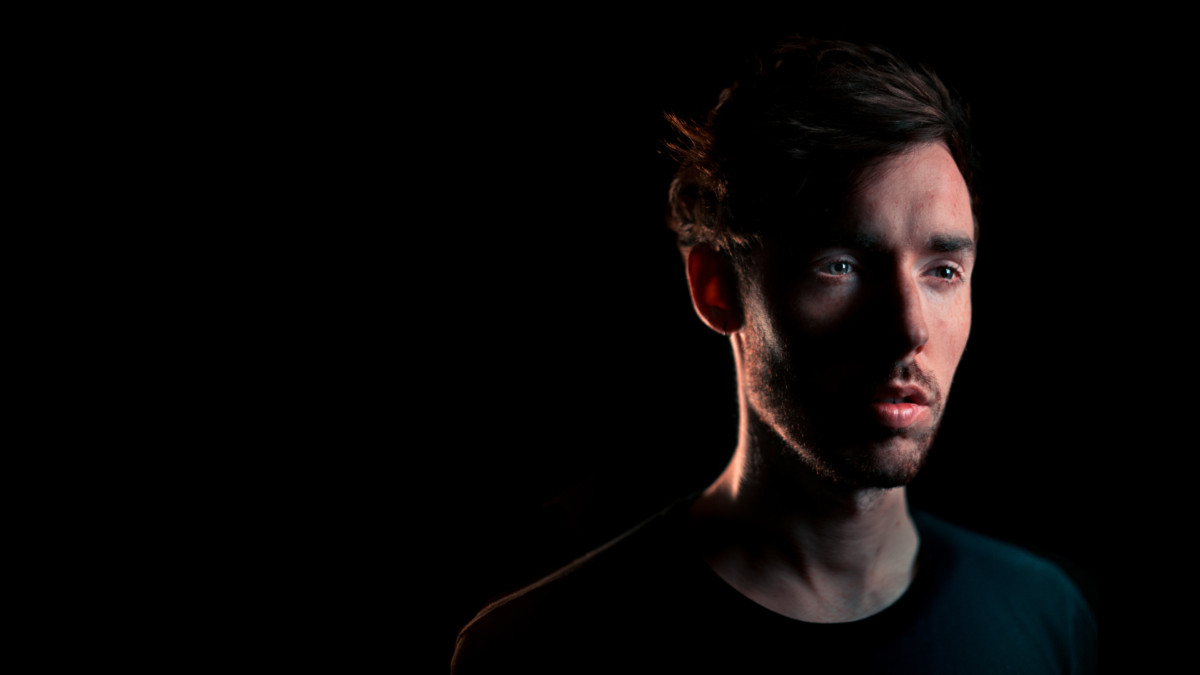 Kildare native electronic Peter Fleming released his debut album A Night Train To Budapest in 2016 which was followed by ‘Floating’ where he teamed up with Christy Leech of Le Boom.

His latest release ‘Caught Up’ is layered with a fruity synth driven ambience that sends out radiant vibrations.

You can catch him live tomorrow at The Bernard Shaw and this Friday, March 30th at Whelan’s as part of the K-Fest launch.

He is also supporting Le Boom for their Button Factory gig on April 7th.