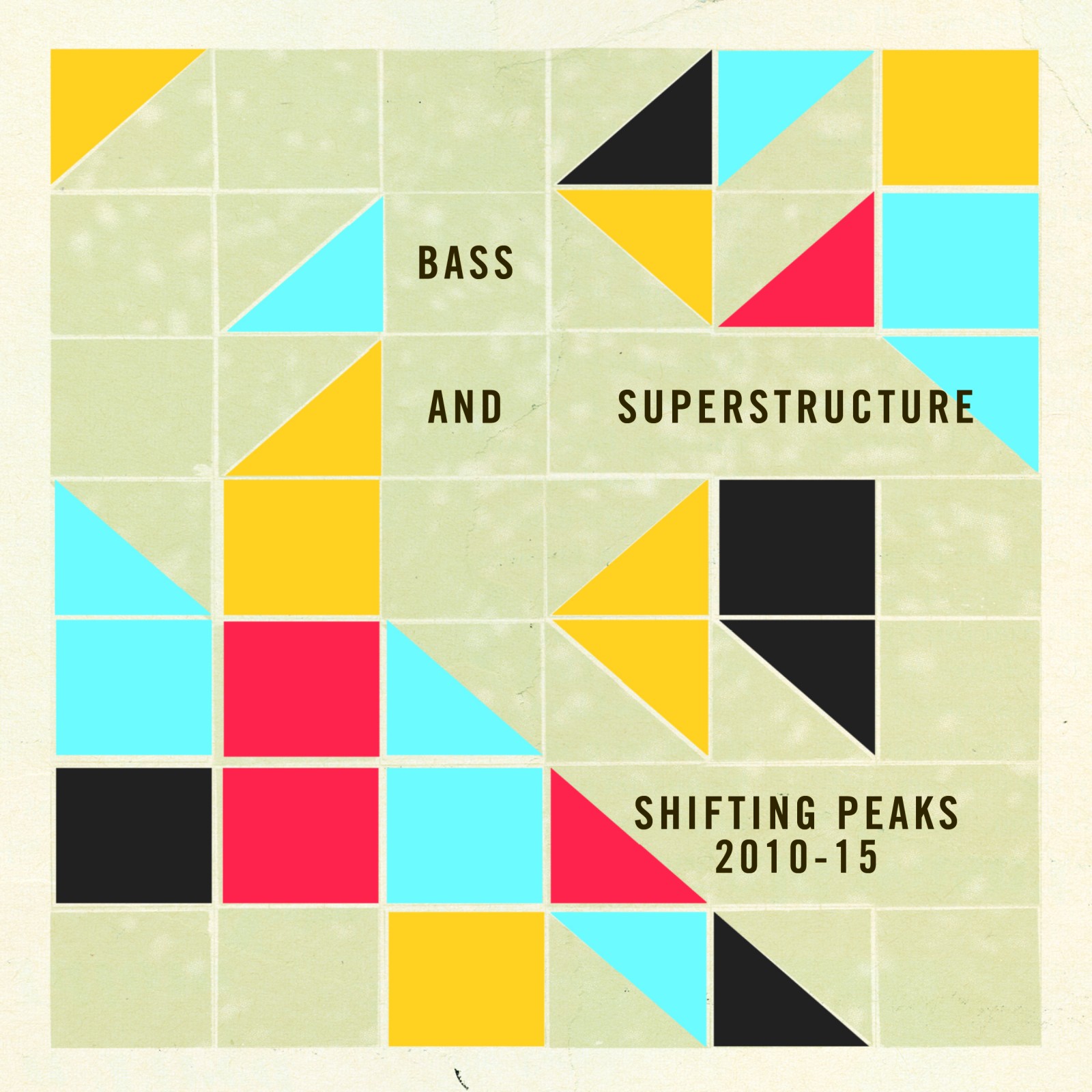 
English label Shifting Peaks has a new compilation coming out which features 50 tracks taken of their output over the last five years including tracks from Hackman, Tessela, Trevino, Hnny, Odessa, Falty DL, Nphonix and this cut from Cork man Pete Lawlor aka Replete, who we last heard of with his release on Champion Sound.

‘Day Off’ is well-titled, a languid and airy dance instrumental buoyed by house percussion and rattling fills with euphoric understated waves of synth at its core.

You can catch Replete DJing at his monthly residency in The Bernard Shaw on July 30th, which will feature Joni, my hot tip of the week, playing live.