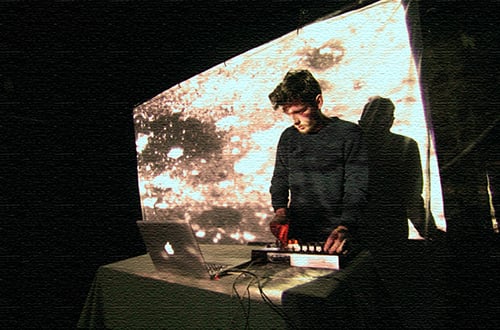 The Cork-based Kilkenny producer Replete, Pete Lawlor, last graced this site in 2015 on a compilation cut from the Shifting Peaks label.

This year, it’s the second half of his year that will get busy with with releases on Always Human Tapes later in the summer, followed by a release on British house label Paper Recordings. There’s a set at Body&Soul this weekend too.

‘Government Legislation (Feat. Bini)’ is the first new track since then and his first vocal collaboration with the soulful Bini on the track, which is a jazzy house groover. Nice stuff from Replete.

Buy the track on Bandcamp.