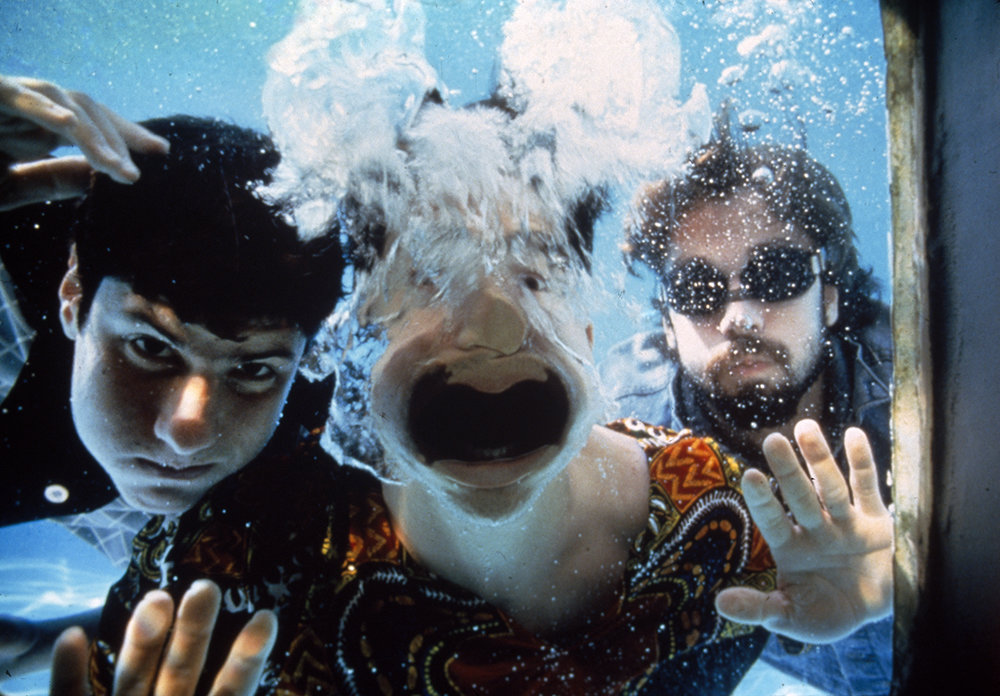 Ricky Powell, the photographer and artist who had a long association with the Beastie Boys and hip-hop through his portrait work has died at age 59.

Powell was immortalised in the Beasties Paul Boutique song ‘Car Thief’ with the line ‘Homeboy throw in the towel, Your girl got dicked by Ricky Powell’

A documentary about him was released last year called Ricky Powell: The Individualist.